As someone who’s read a fair amount of both British and American fantasy, I have to wonder if there’s a significant difference in the values they portray. There’s a mention in this article (which, by the way, I discuss in more detail here) that, in the Chronicles of Narnia, C.S. Lewis was regularly “bemoaning modern decadence and searching for a chivalrous (English) past where people knew their place and the codes for their behavior.” 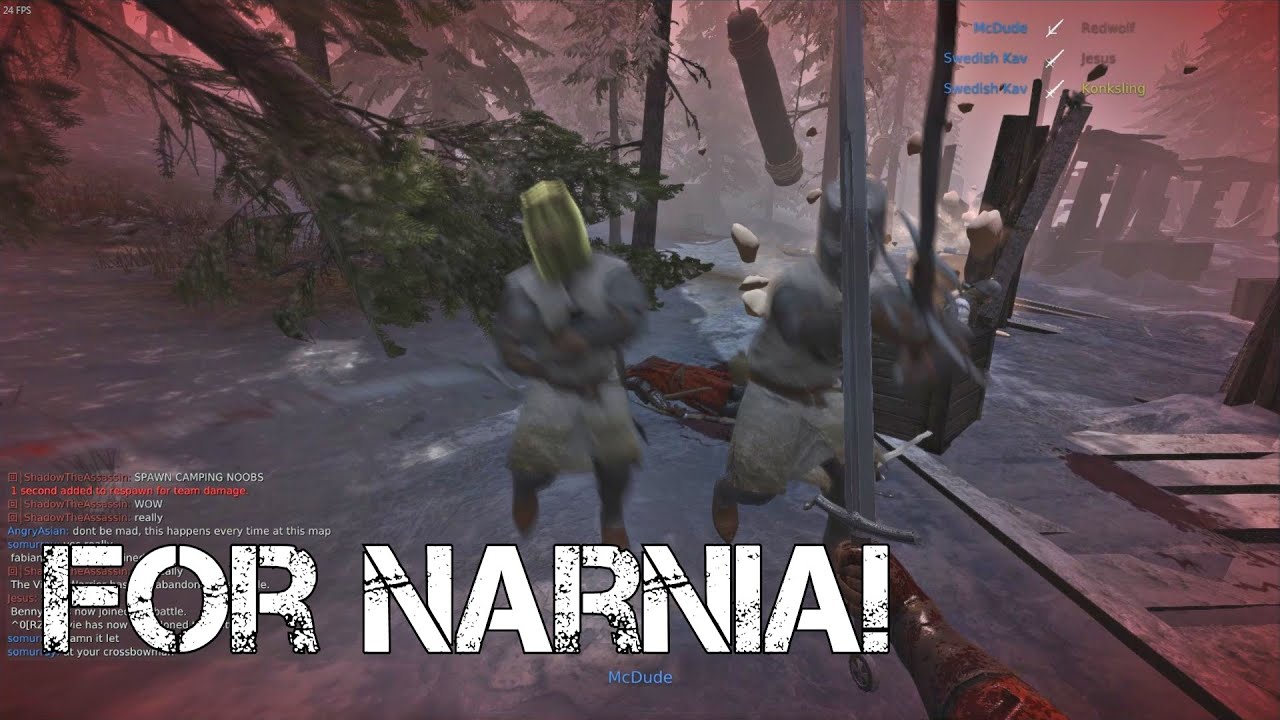 In a more modern example, while J.K. Rowling comes across as much less conservative (and, perhaps obviously, less sexist) than Lewis, you’ll still notice that it’s bravery and chivalry that are valued above knowledge and hard work in the Harry Potter series. It’s not hard to see this, considering how much Rowling emphasizes Gryffindor over the other houses. Ravenclaw, the house of the kids with the book-learning, is kind of downplayed (although at least it contains Luna Lovegood). And while we’re told that Hufflepuff is supposed to value hard work, it mostly just seems to serve as the place for anyone left over.

“Eh, you’re not brave, smart, or evil. You can go to the house that’s basically the Ringo of Hogwarts.” (The Sorting Hat never actually said that, but it might as well have done.)

If a similar series had been written by an American author, would Hufflepuff have been given more prestige (such as, for just one example, not being called “Hufflepuff”)? After all, isn’t the American Dream to get rich through hard work and gumption? Granted, it rarely actually works out that way, but it’s a popular myth ingrained in American culture. But is this really the case with American fantasy? L. Frank Baum has been touted as the first true writer of American fairy tales, but do the Oz books reward hard work and thrift? Well, sometimes. There’s certainly a fair amount of upward mobility. In the very first book, we see a circus balloonist take control of a country, and a wood-chopper popularly appointed as ruler of another. In neither case does either one of them achieve their position through their work, though. The Wizard of Oz uses trickery, and the Tin Woodman is charismatic.

In fact, I think charisma is probably the main way by which anyone in any a fairy tale from any culture gains success. Which means that, as much as I’d like to be involved in an adventure in a fantasy land, I’d probably actually be screwed in such a situation.