Pickings from the Poetree

The Cheerful Citizens of Oz, by Ruth Plumly Thompson – Since this is just a book of poems about Oz characters, there isn’t too much to say about it. They’re in Thompson’s typical light style of verse, pleasant enough but nothing poetically amazing. Most of her character choices are obvious, aside from the Umbrellaphant, a suggestion from Fred Meyer. 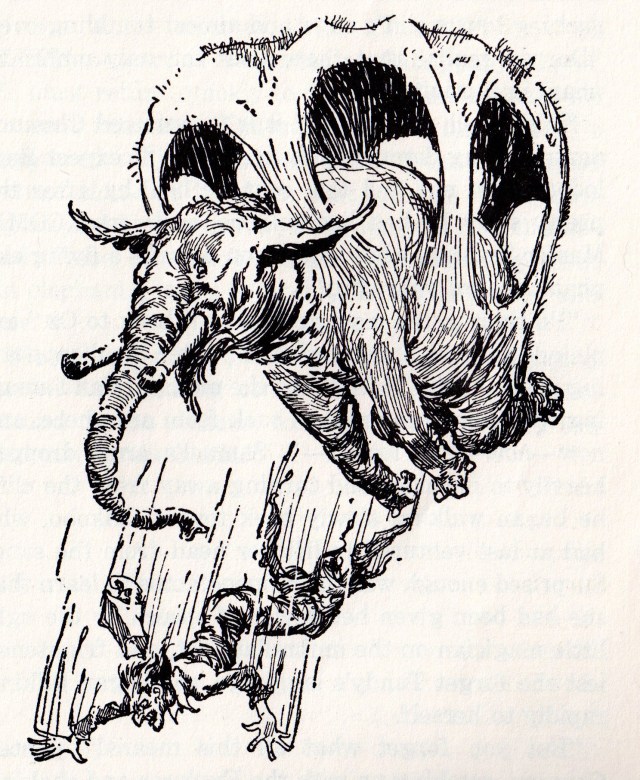 The oddest selection in the bunch is Breakfast the Bananny Goat, an original Thompson character but not a significant one, as she only shows up in a few chapters of one book. A few other interesting points: