Joe Roth, the producer of Oz the Great and Powerful, has gone on record as saying he liked the story because “a fairy tale with a male protagonist is very hard to come by.” Obviously, this has raised the question as to how many fairy tales Roth has actually read, as well as why he’d take to a series that that largely focused on female protagonists. L. Frank Baum was known for supporting women’s suffrage, and in Oz he created a land ruled by women. In The Marvelous Land of Oz, we see the Emerald City taken over by Jinjur‘s army of girls obsessed with candy and jewelry. Sounds kind of anti-feminist, doesn’t it? The twist here, however, is that they’re conquered by another all-female army under the command of a strong woman, and a girl is installed as ruler of Oz. It’s like Baum was giving readers an illustration of what they feared from female leaders, then assured them it didn’t have to be like that. From this point on, Ozma and Glinda remain the most powerful people in the country, and Dorothy also returns as an honorary princess.

That’s not to say Oz is devoid of male protagonists. The character Roth saw as a leading man was the Wizard, who reappears in Dorothy and the Wizard in Oz. While Dorothy is usually our viewpoint character in this book, it’s the Wizard who solves most of the problems and is the unofficial leader of the party. Much the same can be said about Magic, which also makes the Wizard one of its main heroes. That book also gives another common pair, Trot and Cap’n Bill, in which the girl usually relies on the adult man. That’s not to say Trot is a passive character, just that it’s usually the Cap’n who takes charge on their adventures. So, yes, there are interesting male protagonists, but they don’t come across as the characters readers are supposed to be identifying with. While Dorothy going off in the company of a homeless man in Road comes across as pretty creepy to a modern mind, the Shaggy Man, like Cap’n Bill and the Wizard in books after the first one, is a character who hangs around with children not because of an ulterior motive but because they’re genuinely concerned with and respectful of them. They’re also all bachelors. Baum never specifically tells us that the Wizard was never a womanizer like he is in Great and Powerful, but it doesn’t come up in the stories.

Ruth Plumly Thompson was more conservative than Baum in several ways, and her books do give us more male heroes, often princes trying to restore their kingdoms in a traditional fairy tale vein. Her new visitors from the United States were all boys, and you could probably consider it telling that her Gnome King has a boy named Peter Brown saving Ozma’s court by beaning Ruggedo in the head with a pitch he learned from playing baseball. 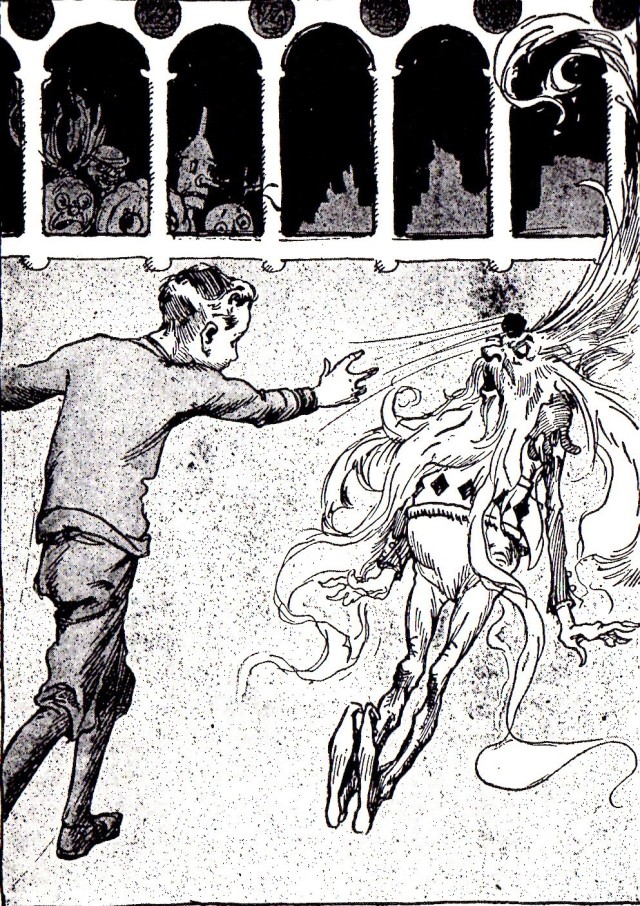 That said, it’s not like she disregarded the female characters entirely, and when she did put Ozma and Glinda aside it seemed to be more to give other characters time in the spotlight than because she couldn’t abide strong females. I’ve seen arguments that Ozma is a wimp in the Thompson books, but I never bought it. When she does show up, she’s pretty formidable, and sometimes tougher in certain ways than in Baum. This isn’t always consistent, though, and sometimes she comes across as rather ineffectual. It does strike me as somewhat out of character, for instance for both Ozma and Betsy Bobbin to stand out of the way “[c]linging anxiously together” during Prince Evered’s fight in Hungry Tiger. Regardless, Ozma always remained in charge of the land during Thompson’s additions to the series. I have to wonder why filmmakers are so afraid of her when she was such an important presence in the books. Is it just because she was a boy at one point? You’ll notice that they left this element out of Return to Oz, along with Jinjur’s revolution and Glinda’s victory over Jinjur. I guess my overall point here is that I don’t have a problem with a story focusing on the Wizard or another male Oz character, but I have to wonder how you can look at the books and think they’re an exception to fairy tales featuring girls. 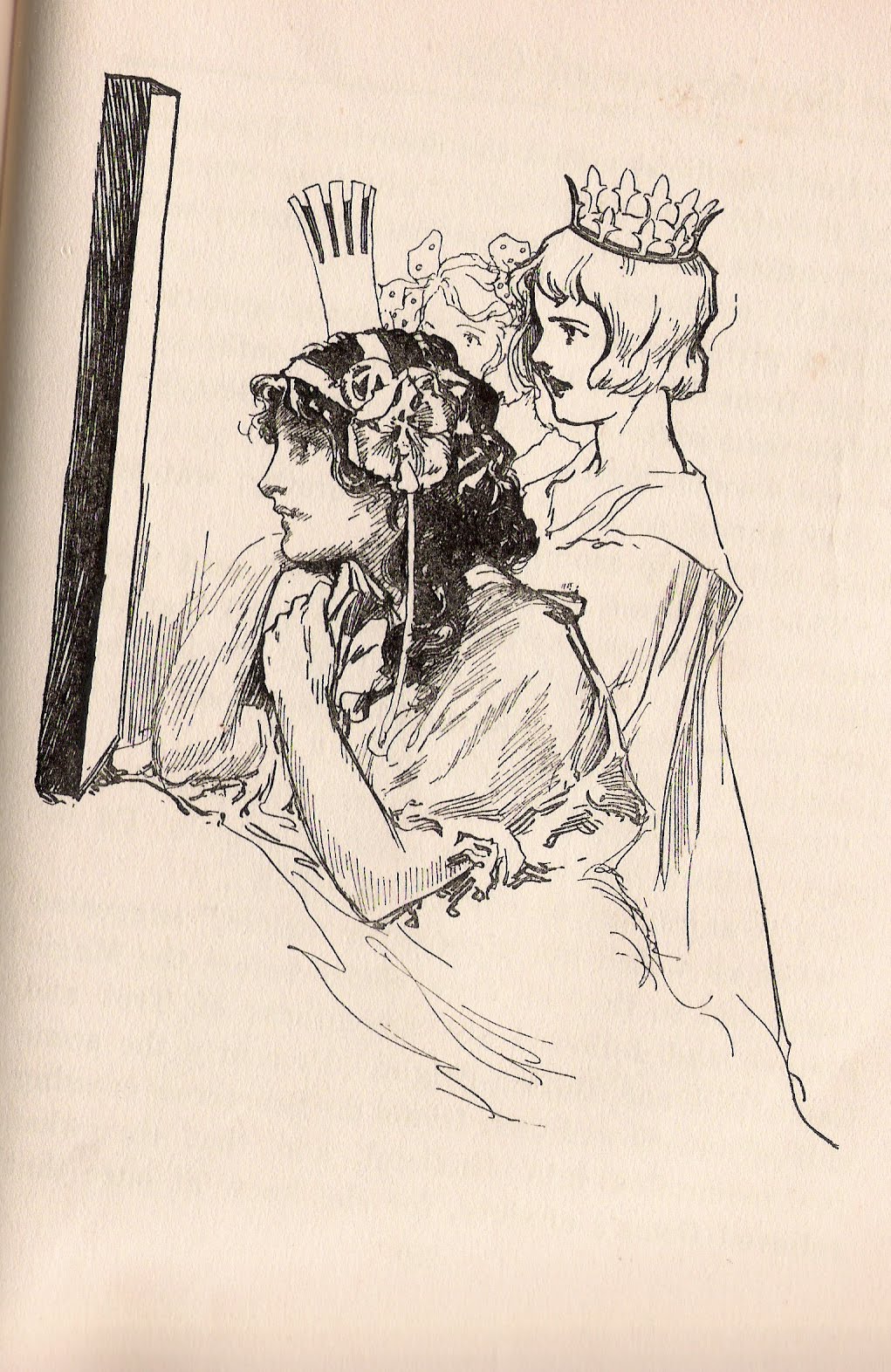 13 Responses to Girl Power in Oz