It’s Hard to Be a Glassy Cat 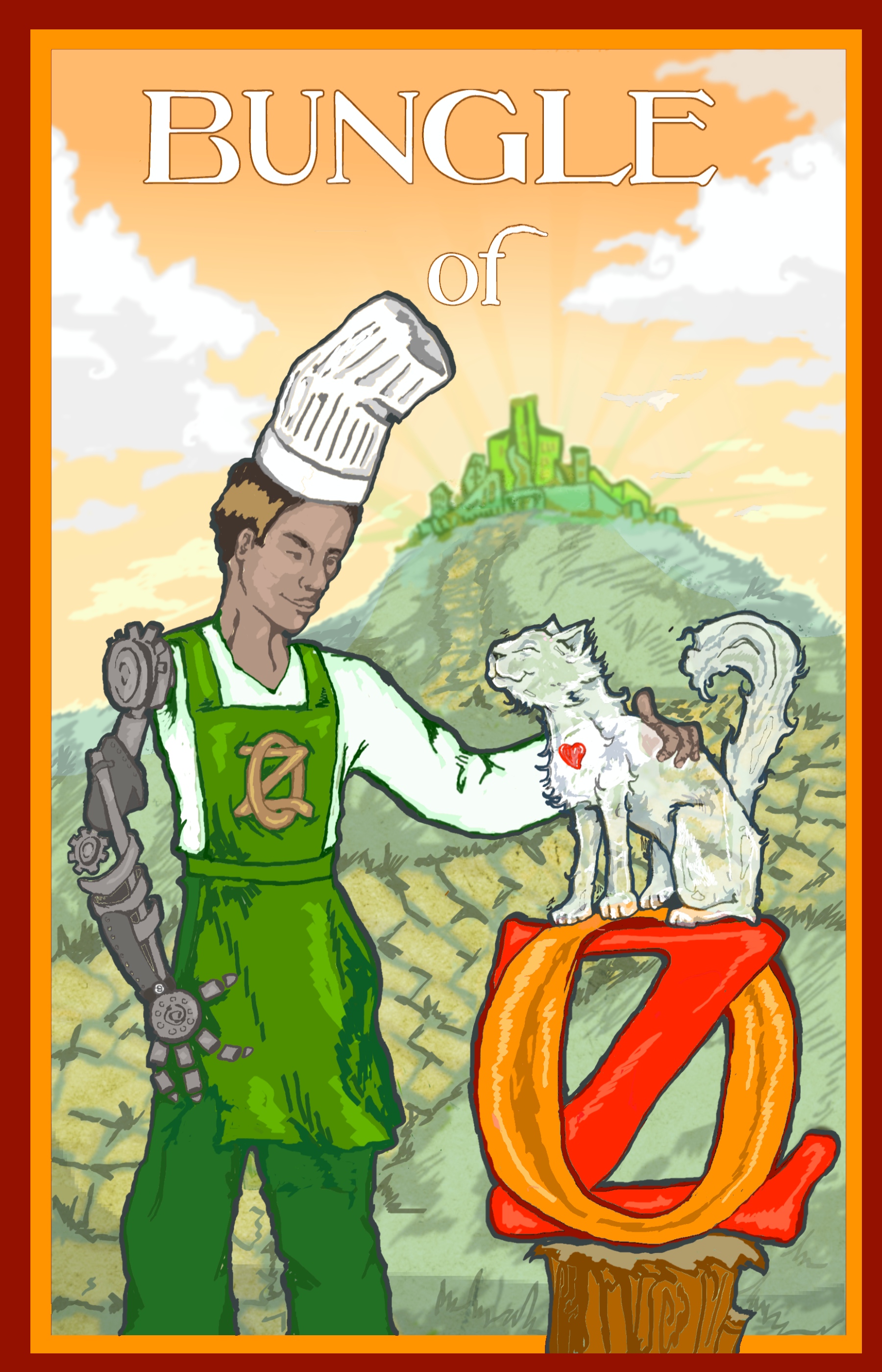 Bungle of Oz, by Carrie Bailey – Considering the relative obscurity of the Oz series as a whole in this day and age, it’s always nice to find new Oz books. The only problem is that I usually have to stumble upon them rather than seeing them advertised. I found this one through a Google search for something else, and I can’t even remember what it was. Bungle the Glass Cat, a vain character introduced in The Patchwork Girl of Oz, has proven popular with many relatively recent Oz writers, playing major roles in Greg Gick’s Bungle and the Magic Lantern, David Hulan’s Glass Cat, Gina Wickwar’s Hidden Prince, and now this book as well. Bailey keeps Bungle’s conceited nature while also making her loveable in her own way. When a potion results in Bungle’s being rendered breakable, she sets off with Igi, an unusually tall Munchkin with a clockwork arm, to find the Crooked Magician who brought her to life in the first place. Along the way, they encounter the deadly poppy field, a two-headed dragon, a girl who manufactures cutlery and employs floating heads, and two battling contingents of people made of gravel. The Red Jinn also appears, and the author devises a way to make his slave-keeping less objectionable. It’s a short but well-crafted story, quite traditionally Ozzy in style.

Like Loading...
This entry was posted in Book Reviews, Characters, Oz and tagged bungle of oz, bungle the glass cat, carrie bailey, red jinn, the patchwork girl of oz. Bookmark the permalink.

5 Responses to It’s Hard to Be a Glassy Cat