I Hate My Generation 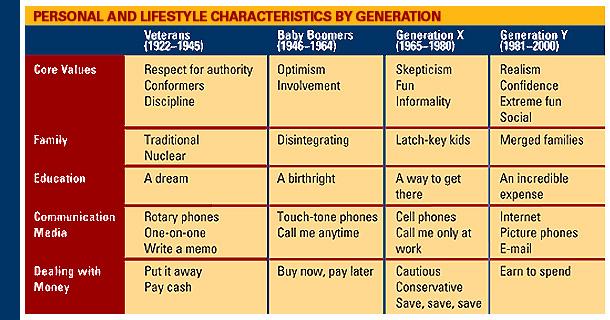 It seems that every generation criticizes the ones after it, which is kind of hypocritical because they’re the ones responsible for bringing these later generations into existence. I’m not sure when the trend of naming generations began, but the Wikipedia article on the subject starts the list of generations in what we call the Western World with the Lost Generation, made up of people born from 1883 to 1900. After this came the Greatest Generation, a term coined by Tom Brokaw, who was setting the bar awfully high. Apparently he dismissed the idea of there EVER being a generation better than that one, which is pretty depressing to the rest of us. No wonder they say the younger generations don’t bother trying. Anyway, these generations can be roughly defined by what war they fought in: World War I for the Lost Generation, World War II for the Greatest Generation, Korea for the Silent Generation, and Vietnam for the Baby Boomers. After that, it becomes a little more unclear. There were still wars from the eighties on, certainly, but the lack of a draft and new advances in how wars are waged has made them less significant to the everyday lives of civilians. That could be why there seems to be more fudging in the dates that begin and end the more recent generations. This is rather confusing for me, as I was born in 1977, and have no idea whether I’m supposed to be Generation X or Generation Y. (There was never a Generation W, although that might actually be a good name for people born in the nineties, as they grew up during George W. Bush’s presidency.) Not that it really matters, because I wouldn’t fit in regardless of what generation I’m technically in. There’s obviously some difficulty with the cutoff dates anyway, as someone born in 1964 would fall into the same generation as someone born in 1946, yet they’d almost certainly identify more with someone born in 1965. Anyway, I understand it’s now becoming more common for Generation Y to be called “Millennials,” which is pretty stupid as that sounds like it would be for kids born in the year 2000. Either that or people who have lived 1000 years, making the Wandering Jew a Millennial twice over. Generation Y-ers/Millennials are often considered narcissistic, due in part to the growing trend of giving kids trophies just for participating. Mind you, the trophies are probably made of cheaper materials than they used to be. Like I said, though, every generation complains about the younger ones, so I can’t say I’m ready to write off all young people because of the attitudes of a few, unlike the guy who wrote that Time article.

Speaking of which, Pepsi-Cola has been presenting themselves as the preferred beverage of the young generation since the early sixties. They can’t be the choice of EVERY new generation, can they? 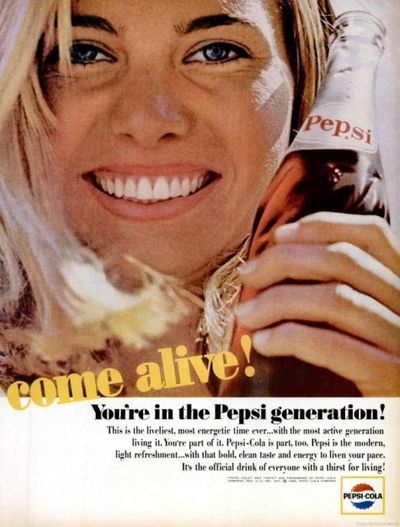 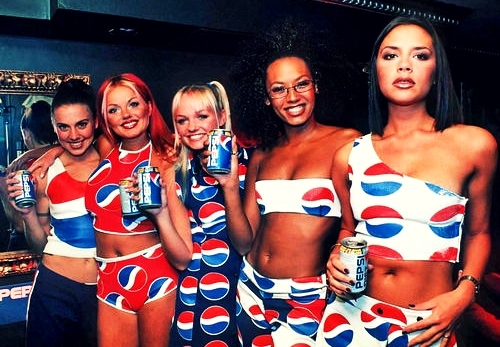 I’d say the choice of my generation was Jolt Cola, although I don’t know that it was ever actually that popular. I certainly never tried it. I would imagine everyone who grew up around the same time I did remembers its existence, though.

2 Responses to I Hate My Generation