Here’s something I came across on Tumblr:

Yeah, because we citizens really want those jobs picking lettuce, right? But here’s the thing. Even if undocumented immigrants ARE competing for the same jobs, why aren’t they just as entitled to them? How does being born in the United States make someone more qualified for a position? I’ve been pretty much constantly looking for a job for over ten years now, and I understand wanting to take every advantage you can in competing for one, even if it’s not really a fair advantage. With this particular issue, though, it’s important to remember that joblessness isn’t just an American problem, but a global one. We’re all supposed to be a global community these days, right? Admittedly, though, the playing field is even less level when you consider the world as a whole. American companies are outsourcing jobs to places like China because they’re allowed to pay the workers a whole lot less money there. 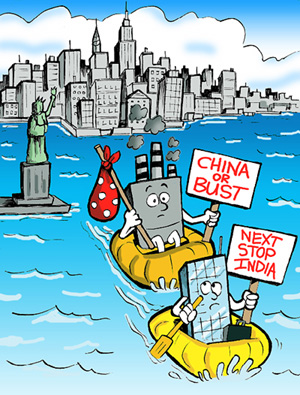 And from what I’ve heard, while the Chinese sweatshop workers are hardly living in luxury, the cost of living is still way less there. 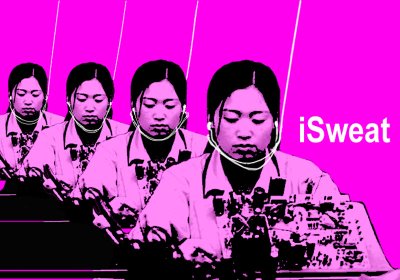 I don’t feel that outsourcing is playing fair, but on the other hand it doesn’t entirely seem right to say, “As long as I can get a job, screw the Chinese.” They need jobs too. It would be nice if American companies with operations in other countries had to pay those workers the same wages they would American workers, which would probably put a damper on the outsourcing thing in general. The problem is that this isn’t really considering how different conditions are in some of these other nations. I suppose it’s the twin demons of nationalism and corporatism at work again. It should perhaps be the goal of the United States to make sure everyone here is employed before worrying about other countries. That said, if our government thinks interfering in wars throughout the world is acceptable, then shouldn’t making sure the economies of these other countries are working be MORE acceptable?