I’ve been planning for a little while to write a post on the association of Satan with goats, and the god Pan plays pretty heavily into this. Before I get to that, though, I think Pan deserves his own post, as he’s rather interesting. Internet sources indicate that he was a very popular god, yet at the same time he was always somewhat outside mainstream Greek religion as we know it. He was a god of nature, and more specifically of flocks and shepherds. As such, he was a more rural figure than the more urbane Olympians. His worship appears to have started in Arcadia, the only known place to have a temple devoted solely to him. Elsewhere, he was worshipped in caves and grottoes. I get the impression that he was an old local deity who became incorporated into the Greek pantheon, with the most common explanation being that he is the son of Hermes and a nymph. Perhaps this could be considered an example of Pan-dering. Anyway, the horned god is a very sexual being, spending much of his time chasing nymphs. 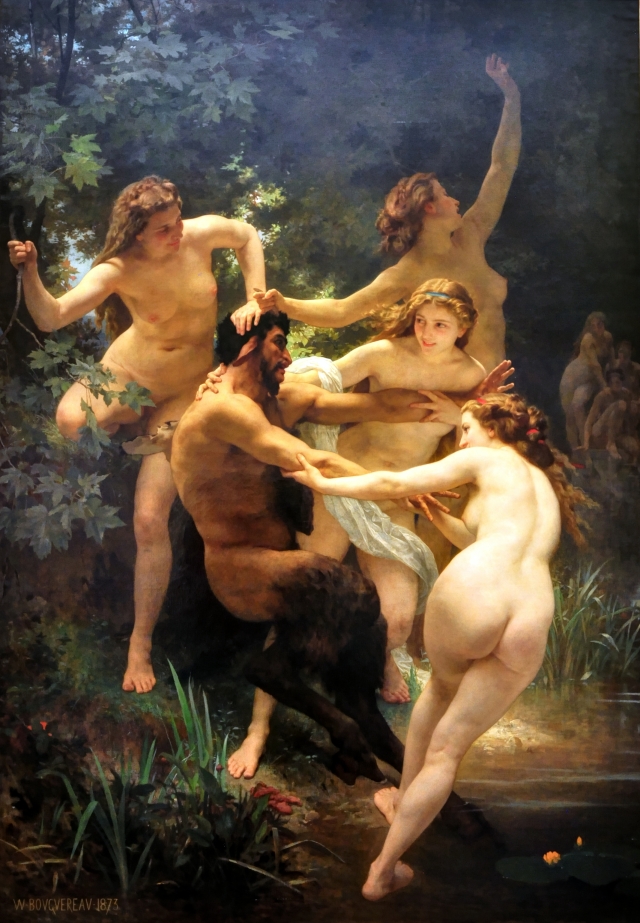 A particular one named Syrinx was so desperate to get away from him that she had her sisters turn her into a reed, which Pan then used to make his famous pipes.

The god was a musician of no mean ability, but when he competed against Apollo, only King Midas preferred Pan’s music. As punishment for this, Apollo cursed him with the ears of a donkey. Serves that hick king right for preferring folk music over classical! On the other hand, American songwriters didn’t work on Tin Apollo Alley, did they?

Pan’s legacy has left us with the word “panic,” the feeling Pan would often inspire in people visiting the wilderness. He was considered the leader of the Panes, who were goat-men like he was, and eventually became conflated with satyrs. Pan’s Roman name was Faunus, and the fauns were largely the same as Panes or satyrs, although they were typically considered more foolish.

The god is also known for being reported dead by Plutarch. According to his writings, the sailor Thamus heard a heavenly voice proclaiming Pan’s death while sailing to Italy. Rick Riordan incorporated Pan’s death into his Percy Jackson and Heroes of Olympus series. Whether or not Pan is alive, however, he certainly captured a lot of imaginations in the late nineteenth and early twentieth centuries.

He shows up in The Wind in the Willows, and Peter Pan was partially based on him. There’s certainly something appealing about a deity who stands for nature at its wildest, but I can’t exactly say I have too much respect for a god who wants to rape nymphs. 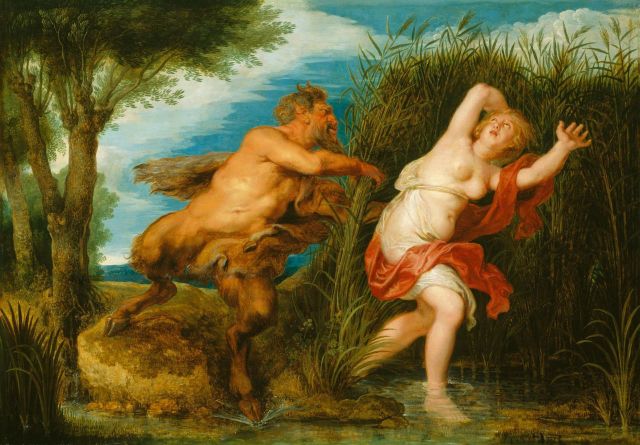