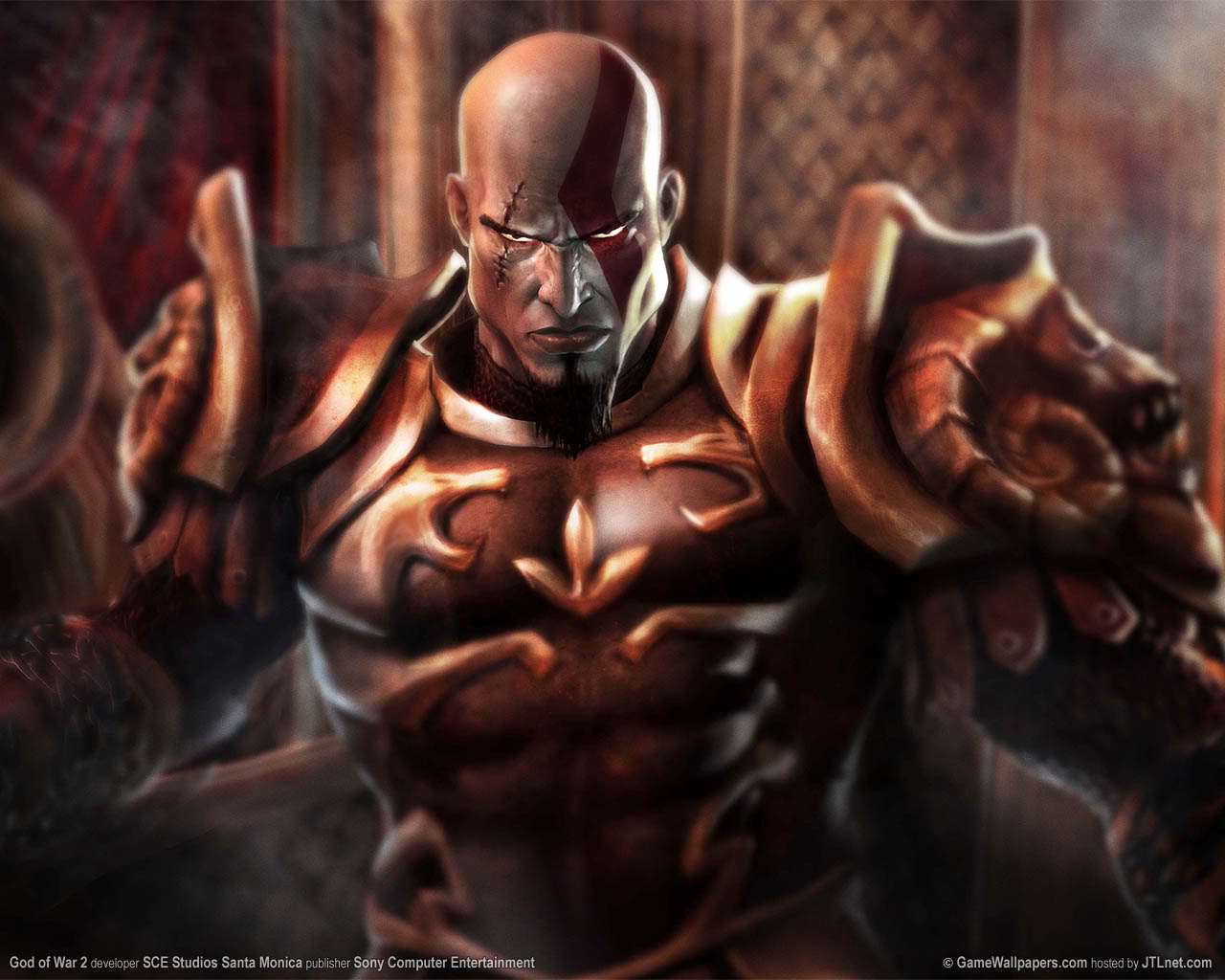 While I still occasionally write about video games, I have to say it’s been a while since I’ve actually PLAYED one. I keep meaning to get back to the Dragon Quest games for the DS and some of the Sims 3 expansions that you can now get for fairly cheap, but between work, blogging, and everything else there isn’t a whole lot of time. Admittedly, I could probably free up a significant amount of time by not looking at Tumblr, but I seem to get so many more positive reactions to my posts there than anywhere else. When I read or write about video games, a lot of them are either ones I remember from my own childhood or more recent sequels to them. I have to admit that I’m very much out of the loop when it comes to modern gaming. I’ve never played any your Halos, Minecrafts, Grand Theft Autos, Calls of Duties, or even Tomb Raiders. And I can’t say I’m even that curious about them. I’m sure they’re fun, but I guess I’ve always been interested in more whimsical games. I’ve seen people say Nintendo games are too childish, but to me that’s part of what’s cool about them. Mario doesn’t need to run over hookers in order to be awesome. Still, as a mythology buff, I do have a slight bit of interest in the God of War games, if only to see how wrong they got things. From what I understand from a brief bit of reading, your playable character is the morally ambiguous antihero Kratos, a son of Zeus who hails from Sparta.

His name literally means “power,” and in classical mythology Kratos was one of the daimones, who were more personifications of different concepts than actual gods. As the son of the warrior Titan Pallas and the goddess of hatred Styx, he was also the brother of Nike. He and his siblings were basically enforcers for Zeus, usually standing on guard at his throne. They were usually portrayed with wings. Kratos and his sister Bia were said to have assisted Hephaestus in chaining Prometheus.

They also appeared in Marvel Comics, apparently. I’m pretty sure Bia is supposed to be female, but then, so is Laufey.
The Kratos of the games is also a powerful figure, but instead of being a minor god he’s a mortal demigod. He initially served Ares, but when the war god tricked Kratos into killing his own wife and daughter, he became intent on revenge. In the original game, he kills Ares with the help of Athena, and becomes the new god of war.

The sequel has him lose his godly powers when he’s betrayed by Zeus, and he sets out to kill the god-king himself, finally succeeding in the third game.

And here I thought the Greek gods were totally immortal. The adaptation of the original mythology is purposely loose, and was partially inspired by the original Clash of the Titans. During the time when God of War was popular, a remake of the film had Perseus directly fighting at least one god, and apparently defying Zeus at one point (I’ll admit I’ve seen only part of the original and none of the remake). Whether this was inspired by the games, I couldn’t say.

While the Kratos of the games presumably isn’t the same as the son of Pallas and Nike, it wasn’t unusual for Greek mythology to reuse names. Atlas, the son of Poseidon who ruled Atlantis, obviously wasn’t the same as the Titan who was forced to support the heavens. And in Rick Riordan’s much more faithful take on Greek mythology, Percy Jackson’s full first name is Perseus, and there are other demigods named Thalia and Jason. So it’s probably not all that far-fetched that another Kratos could exist in the mythological world. For that matter, Plutarch reported that Sparta was one of the few places to have shrines to the daimones, so the original Kratos might well have been worshipped there. The game character has a brother named Deimos, after Ares’ own son who was the personification of terror. I understand that, in God of War II, Kratos frees Prometheus, the very Titan his namesake helped to bind in the first place.

Some myths claimed that Herakles freed Prometheus, and the bit about Kratos killing his family while under the influence of a god is reminiscent of the story of the Twelve Labors.

4 Responses to Kratos and Barrel