Bat Out of Xibalba 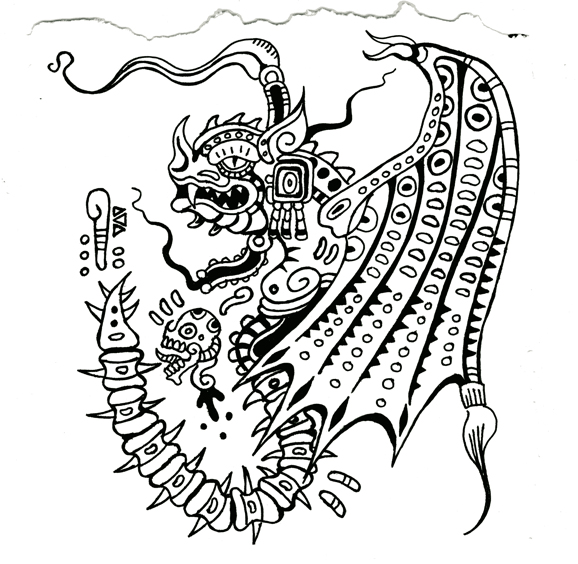 Picture by Abelardo
A little while ago, I came across this list of lesser-known mythological monsters. One of them that interested me was the Mayan demon known as Camazotz, which basically means “death bat.” While popular culture gives vampires the ability to turn into bats, this probably wasn’t part of the earliest vampire myths in most parts of the world, as vampire bats only live in Central and South America. The Mayans would have been familiar with them, and there might even have been a larger variety back in their day. So Camazotz is an enormous vampire bat who comes out at night to completely drain his victims of their blood.

One of the best-known myths about Camazotz identifies him as a demon who was released by the gods to kill the entire human race so they could start anew. They probably could have killed everyone without involving the giant bat, but they had a sense of style. So why did they want to kill all humans? Because they’d decided they didn’t want to make human sacrifices. These were some pretty grisly gods. Apparently some people would offer their own blood as a sacrifice to Camazotz. There are multiple bat demons referred to by this name in the Popol Vuh, one of which tears off Hunahpu’s head to use as a ball in a game. He eventually gets it back, but in the meantime had to wear a replacement crafted from a squash by his brother Xbalanque. Camazotz is definitely not someone you want to come across in a dark alley, but you’re apparently safe from him in the daytime, when he rests as a stone statue in the underworld.

You might actually remember the name of this demon from Madeleine L’Engle’s A Wrinkle in Time, in which it’s a planet with no individuality. Everybody shares the same giant brain, and the people do things in the same way at the same time. There are certainly shades of communism to this, not surprising in a book written during the Cold War, but it also serves as a warning about groupthink in general. 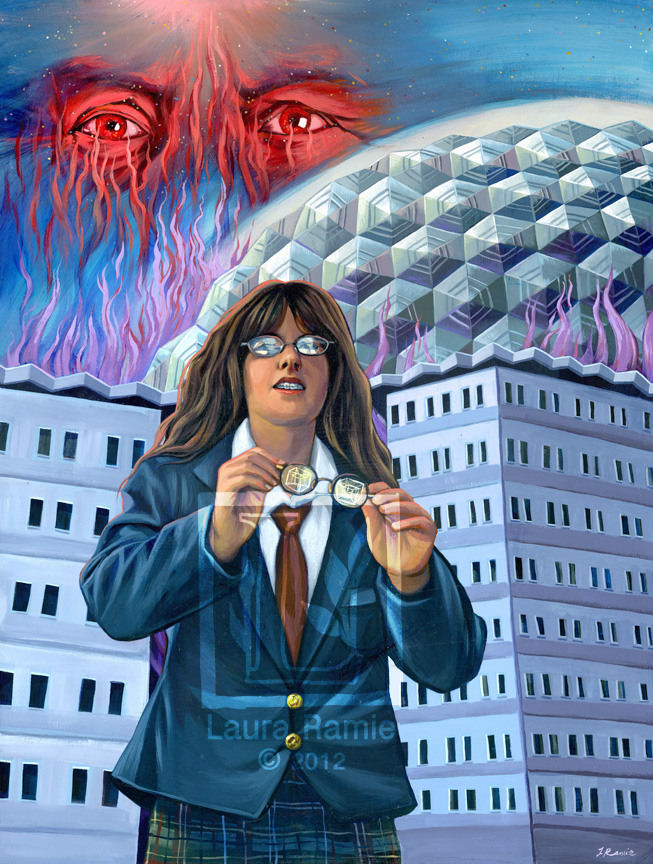 Picture by Laura Ramie
A much friendlier planet in the same star system is called Ixchel, after a different Mayan goddess. We’ll have to wait for another post to look at her story, though.

2 Responses to Bat Out of Xibalba