Hey, Let’s Do the Limbo Rock

There’s something I’ve always liked about the word “Limbo,” which has entered into popular usage as meaning a state where nothing can happen until certain conditions are met. It comes from the Latin limbus, meaning an edge or border. The dance that involves going under a bar is presumably not related, instead more likely relating to “limber.” Anyway, in Catholic theology, Limbo is sort of the edge of Hell, where people who haven’t really done anything wrong but also haven’t accepted Jesus are required to wait for divine intervention. This includes the virtuous who lived before the time of Jesus and unbaptized babies. The thinking behind this is that Jesus is necessary for salvation, but it wasn’t your fault if you never had the chance to accept him. You still can’t get into Heaven, though, because that’s a private club for people who have been through the initiation, I guess. That said, Limbo is not official Catholic doctrine, just a possibility that’s remained fairly popular throughout church history. The Limbo for infants looks to have largely fallen out of favor in recent years, however. Dante made Limbo the first circle of Hell, and described it as a dull and somber place somewhat based on the Greek Elysium, where the virtuous pagans hang out. 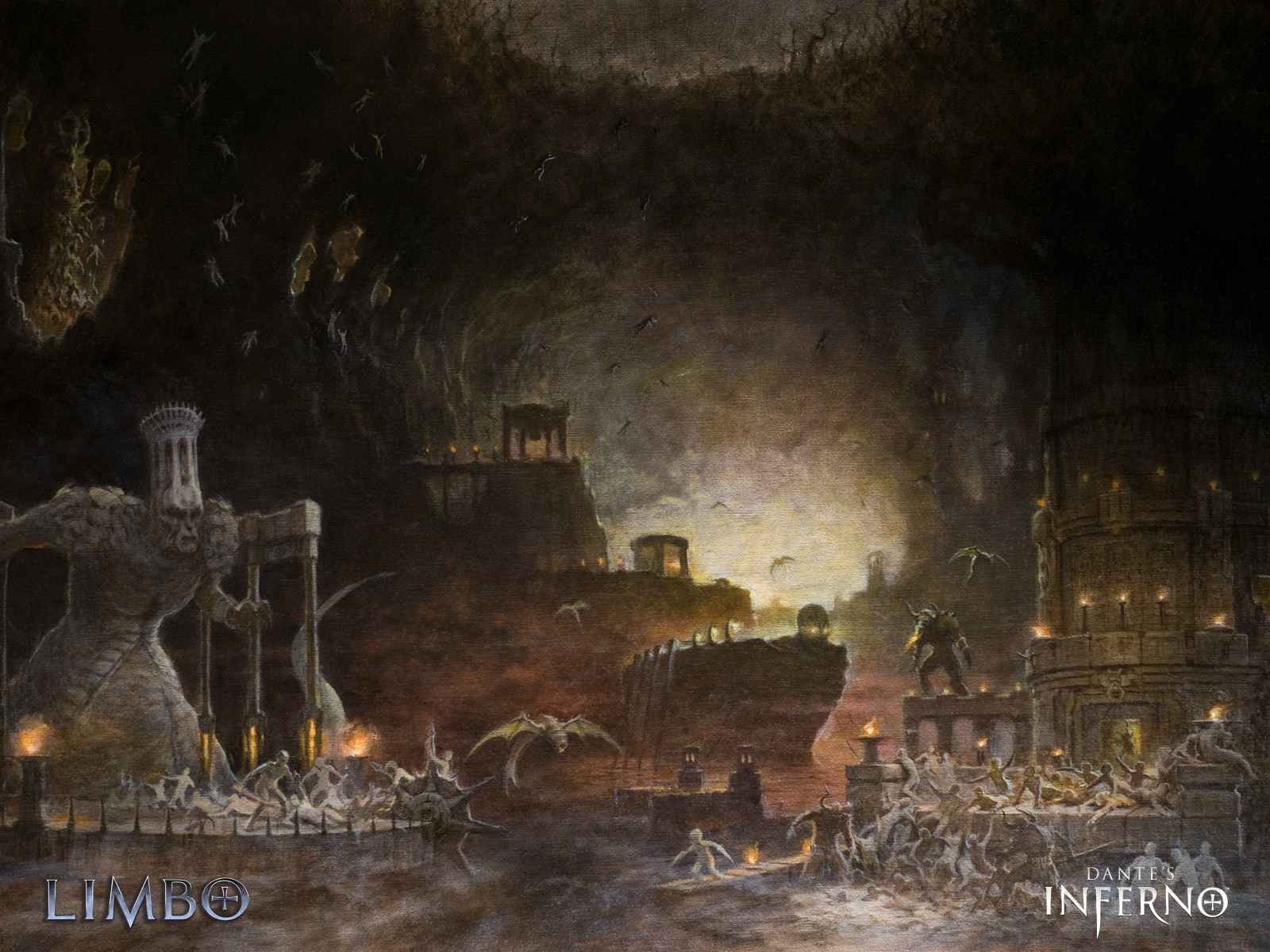 Perhaps it can be described as a place where nothing ever happens, although David Byrne says that’s what Heaven is like.

I think I might have first come across the term, at least used as a location of sorts, in one of the Endless Quest books based on Dungeons & Dragons, Revenge of the Rainbow Dragons. The evil wizards offer your character a choice of going to several places, all of which not surprisingly turn out to be traps. Described by your owl sidekick as being nowhere rather than a physical location, it’s full of clouds, and contains a cloud castle where the titular rainbow dragons are living.

If what Wikipedia says is correct, the official D&D version of Limbo is an astral plane in constant chaos. I find it interesting that Allison McBain’s Cory in Oz has Cory and her witchy mentors travel through Limbo when magically traveling from the United States to Oz, and they almost turn into blue clouds while there. I wonder if McBain had read the Endless Quest book, or that was just a coincidence. Is there an earlier source linking Limbo with clouds? It apparently appears as a place full of clouds in a 2009 episode of Doctor Who, a show I’ve never watched but many of my online acquaintance enjoy.

I also remember an episode of the original Teenage Mutant Ninja Turtles cartoon where Shredder uses a magic sword to transport himself and Splinter to Limbo, a void containing nothing but floating platforms.

It was a space between dimensions in other episodes as well. 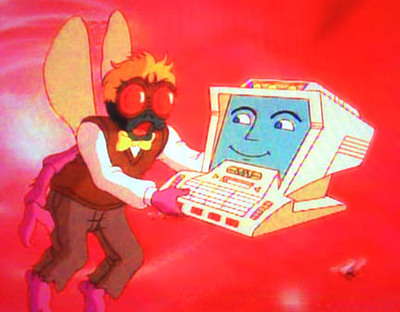 And Marvel Comics makes Limbo a pocket universe that exists outside of time and space.

While there are differences between these portrayals, the common theme appears to be that modern fantasy makes Limbo a space between universes, and it’s often Nowhere as a physical location. It can sometimes also be a nexus point, which is probably why I can’t see the word as totally negative. Sure, it means you’re nowhere at all for now, but the possibilities for the future are many.