Two (or More) Become One

One of the main complaints that fans of the Oz books seem to have about the MGM movie, aside from making Oz a dream, is that they combined two Good Witches into one character. Now, it makes a certain amount of sense that they did this. In the book, Dorothy meets the Good Witch of the North upon arriving in Oz, and doesn’t come across Glinda, the Good Witch of the South, until near the end. It gives a nice symmetry to Dorothy’s time in Oz, but the journey to Glinda’s palace is totally anticlimactic. I believe that even the stage play for which L. Frank Baum himself had considerable input cut the character of Glinda after a few performances, while retaining the GWN. It’s not surprising MGM would do the same. The only problem is that, while in the book the GWN doesn’t know what the Silver Shoes can do and Glinda does, in the movie the combined character keeps it a secret for no particular reason, making her come across as either sinister or just really scatterbrained. Mind you, the Glinda of the books can also be manipulative, but she actually loves Dorothy. The film character also doesn’t look that much like either the eternally young and incredibly intelligent Glinda or the less powerful, kindly, elderly GWN, instead coming across as more of a Christmas decoration with an addlepated yet condescending manner. I know why they did it, but it hardly seems fair to either of these competent ladies. I posed the question on Twitter and Facebook about other such character merges, and received some interesting responses. Return to Oz did the same basic thing with Mombi and Princess Langwidere, who had even less to do with each other than the GWN and Glinda did. They were both villainous to a degree, but Langwidere was driven almost entirely by vanity, while Mombi was pretty thoroughly wicked. 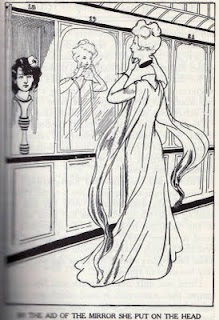 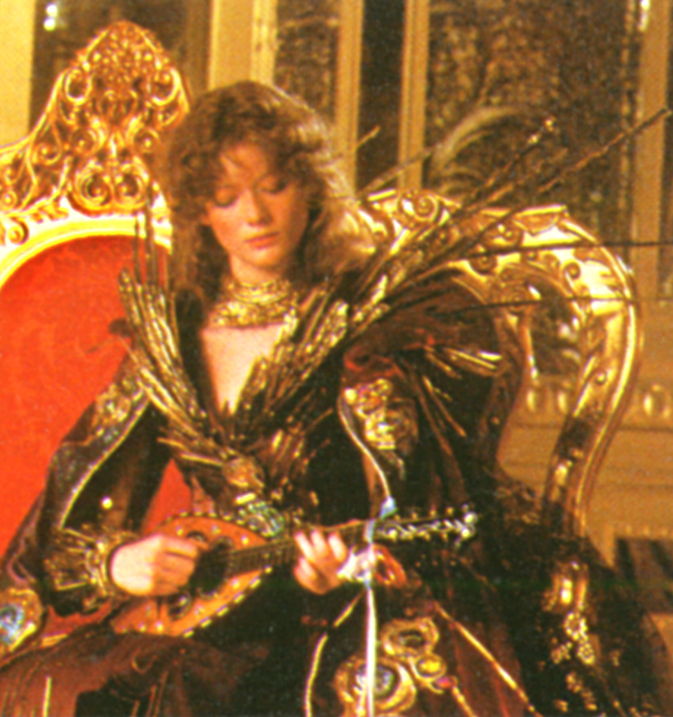 I also thought of how the Queen of Hearts in Disney’s Alice in Wonderland received some lines originally said by the prim and proper Red Queen. 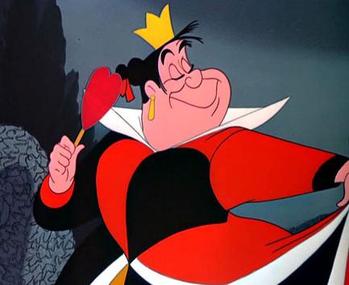 She wasn’t exactly a composite, as plenty of movies give lines to different characters for whatever reason, but it was along much the same line. And the Red Queen in the Tim Burton version WAS essentially a composite of the two queens. 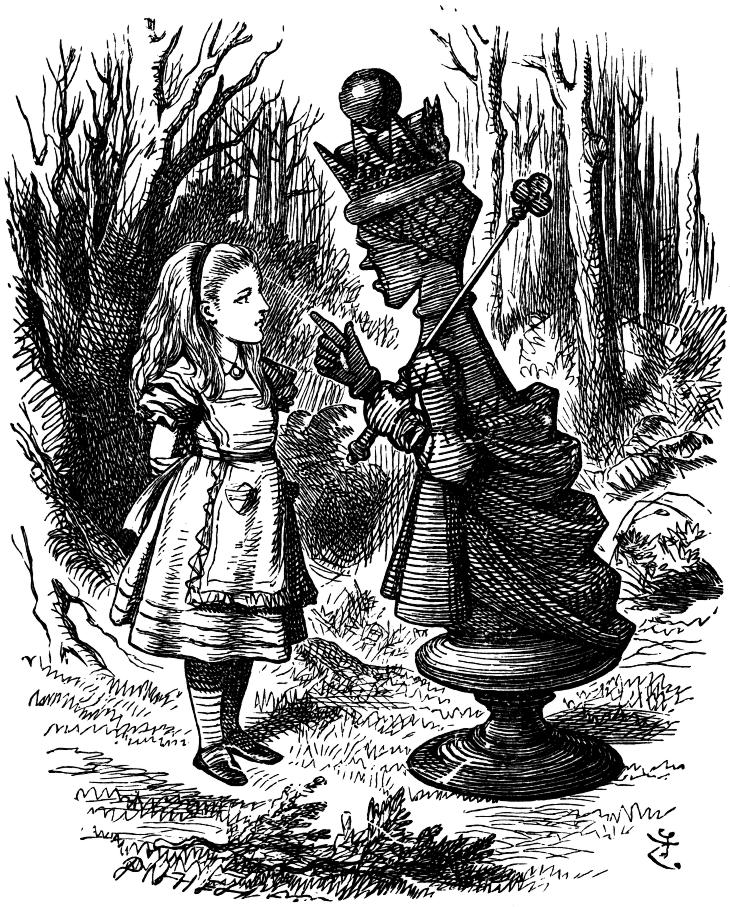 John Kennedy mentioned that Arwen took on Glorfindel’s role in Peter Jackson’s Lord of the Rings, and I remember a film version of the Odyssey that combined Circe and Calypso.

Gili Bar-Hillel brought up Missus and Perdita in The Hundred and One Dalmatians, and while I haven’t read the book, I understand that the book gave the name Perdita to the puppies’ wet nurse rather than Pongo’s mate.

Comic book movies are often susceptible to this, which makes sense as comic stories tend to be sprawling and realized over multiple issues, while the films have to streamline things a bit. For instance, the first Burton Batman movie made the Joker the killer of Batman’s parents, rather than Joe Chill. Similarly, I believe Batman Forever had Two-Face instead of Tony Zucco sabotage the trapeze act to kill Dick Grayson’s family. J.L. Bell also mentioned that a different Robin, Tim Drake in Batman: The Animated Series, had some traits of Jason Todd from the comics. I guess it makes sense that the characters lost in the mergers are the less famous ones; I haven’t read the original comics stories involving them, but I suspect there’s a reason why Chill and Zucco are not people who immediately come to mind when listing Batman’s gallery of rogues.

3 Responses to Two (or More) Become One