I’m Insanely Jealous of the People That Aren’t Me

I am by no means an expert on relationships. I’ve only ever dated one person, and I’m the only person she’s dated as well. I have done and still do a lot of things wrong. That said, there are still practices that seem common in some other relationships that just strike me as dangerous. Excessive jealousy, for one.

I think this is natural to a degree, because people do sometimes cheat, and you want to do what you can to make sure that doesn’t happen. It can definitely be overdone, however. I understand that, in the Fifty Shades of Grey series, pretty much the manual of what makes an unhealthy relationship, the two leads are jealous of EVERYBODY. Christian gets angry if Anastasia so much as talks to another man, while Anastasia thinks every woman is trying to steal Christian. And within E.L. James’ fictional universe, this might actually be the case, despite the fact that both the books and the casting in the movie make them come across as rather dull. Then again, Christian thinks one of the guys who’s after Ana is her boss, who eventually tries to rape her. Do you really think that’s because she just oozes sex appeal, and not because she seems like an easy victim, likely the same thing Christian himself sees in her? There’s also a scene where Christian gets mad because Ana takes off her top at a topless beach, presumably because it means other guys can look at her. I’ve heard that not wanting your partner to look attractive to anyone else is a clear sign of abuse. I have to think you’d WANT other people to find your partner appealing, but I guess not if you assume that means they’ll all immediately try to jump her. 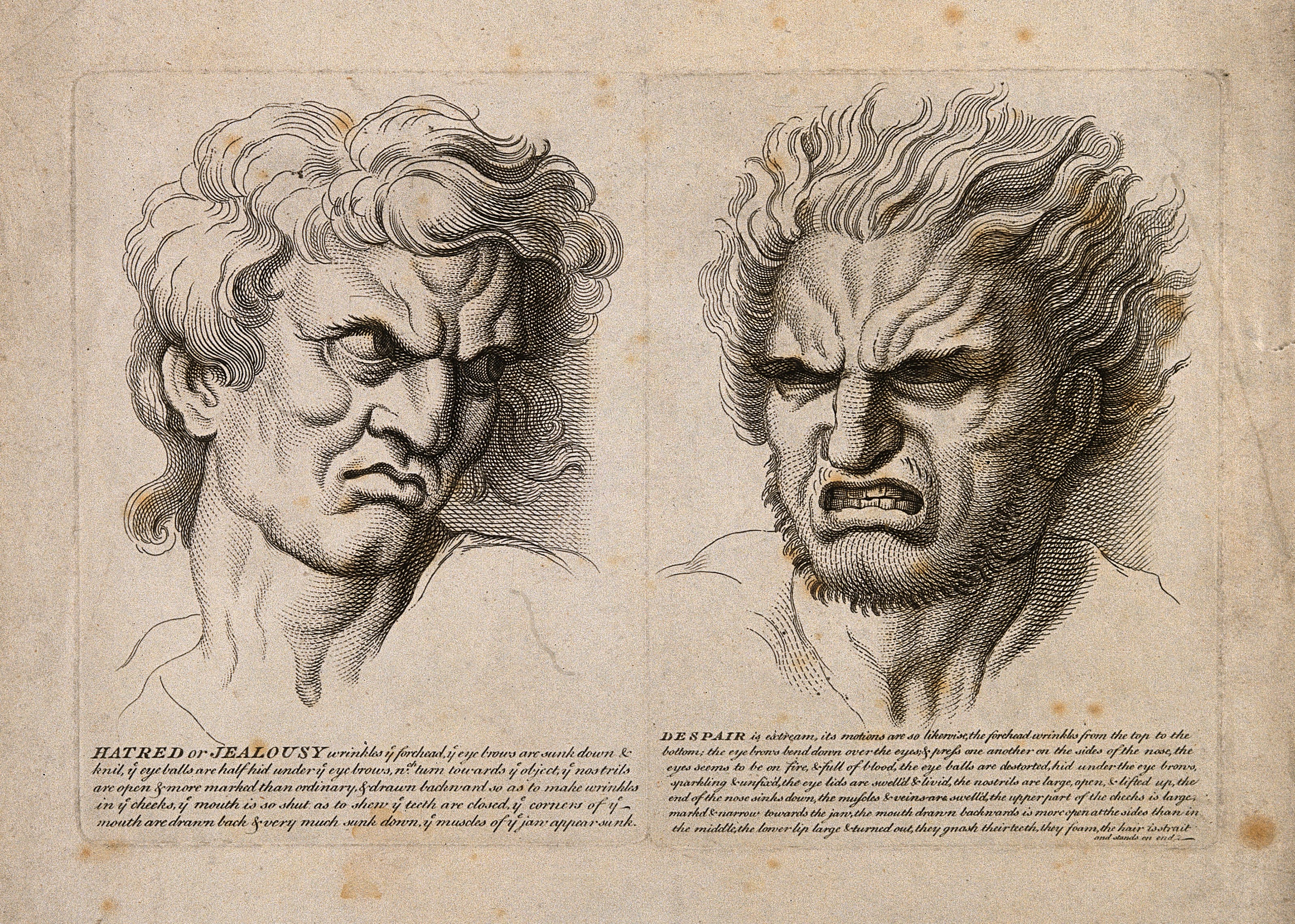 I’ve never seen the movie When Harry Met Sally, but I understand someone in it says that a man can never be just friends with women, because he’ll always want to have sex with them. Yeah, because straight men want to have sex with every single woman. If that’s the case, why are there any straight women at all who feel unrequited love? It makes women out to be uninteresting to men as anything but potential sex partners, and men as entirely under their control of their libidos. (As an aside, between that, You’ve Got Mail, and Kate and Leopold, is Meg Ryan just the go-to person for anti-feminist movies?) Even if someone IS attracted to a friend, that doesn’t mean they have to act on it. That also makes me wonder if that means gay men shouldn’t have male friends. Well, hey, there are straight guys who think every gay man wants to have sex with them. Ever consider that you’re maybe not their type? For that matter, with an attitude like that, you’re probably not very many women’s type either. Along the same lines is the whole idea of someone trying to steal a partner, as if the partner has no choice in the matter. For years, Jennifer Aniston was on the cover of magazines with some headline along the lines of “Angelina Jolie stole Brad Pitt from me!” Yeah, because Brad didn’t make his own choice. Angelina probably bewitched him or something. Actually, she WAS the person who used to wear a vial of Billy Bob Thornton’s blood around her neck, so maybe she did. But then, I’m not a particular fan of Jolie’s, but I’d still much rather date her than Aniston. Maybe stop blaming other women and start developing a personality, Jen.

I suppose another wrinkle to the whole thing is that humans are not really naturally monogamous.

That’s more something we’ve developed over time to make relationships more convenient, and because we’ve complicated sex to the point where it means a lot more than just the action. Polygamy strikes me as very difficult.

And with sexually transmitted diseases and the possibility of pregnancy, it’s probably for the best. But we’re still going to THINK sexual thoughts about other people, even if we try our damnedest not to. 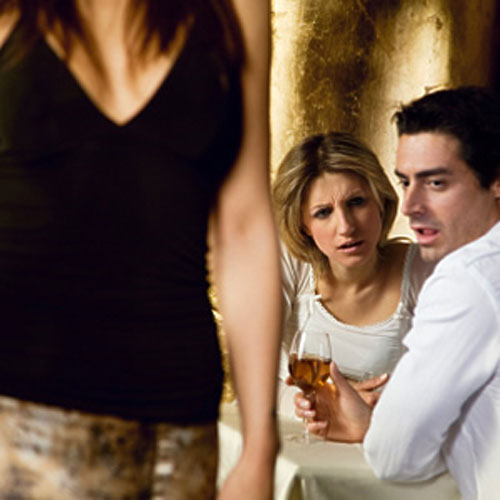 Jesus allegedly said that just feeling lust for someone other than your spouse was adultery by his standards, although it’s not entirely clear what his actual point was.

I’m not entirely sure what DOES lead people to have affairs, although I’m sure it’s a variety of factors, and not just one thing that can potentially be avoided. But really, if you’re constantly paranoid and don’t trust your partner, I have to suspect your relationship has some serious problems.

I’m sure that’s easy to say when you have, like, ten wives.

I was actually talking with my wife about being attracted to other people, and I mentioned how I really didn’t start looking at other women until AFTER I was in a relationship, which seems kind of backwards. That’s not to say I didn’t think girls were pretty or have very minor crushes when I was younger, but I was kind of prudish overall. When we first started dating, we were both pretty insecure about pretty much everything. While that’s not so much the case now, anyone who’s looked at my Tumblr might well think I go a bit overboard in posting pictures of attractive women. Moderation is probably the key, but that’s not always easy. I also worry sometimes about whether women who post pictures of themselves that AREN’T from professional shoots really WANT anyone reblogging their pictures. Some seem flattered, and others not so much. Again, there’s probably no one answer here, and it totally depends on the person.