A Long Walk Off a Short Pyramid

Dr. Ben Carson has been the subject of much mockery for a lot of reasons, but one of the most prominent is that he thought Joseph built the pyramids to store grain. Apparently he didn’t even make this up; it’s an idea that dates back to at least the sixth century. It’s based on the story in Genesis about how Joseph, after having been sold as a slave in Egypt, entered into the Pharaoh’s good graces by interpreting his dream about fat and skinny cows as being about seven years of plenty followed by seven of famine. On Joseph’s advice, the Pharaoh bought up a bunch of extra grain during the first seven years, then basically had a monopoly during the next seven.

This was hardly the only attempt to link the pyramids with the Bible, however. In The Ten Commandments, Jewish slaves were shown building the structures during the reign of Ramesses II. The problem is, Ramesses ruled during the thirteenth century BC, about 1000 years after the height of pyramid building. Later dynasties would revive the practice with smaller, less impressive pyramids; but that was some time later than Ramesses’ reign. The Exodus was probably not historically true at all, but if it was, it likely happened long after the pyramids were already a fixture in Egypt. The all-too-neat figure of 480 years between the Exodus and the building of Solomon’s Temple given in 1 Kings suggests it was in the fifteenth century BC. The movie didn’t start this association, though. For that, we have to go back to at least the first century AD, when the historian Josephus mentioned Jewish slaves building pyramids in his Antiquities of the Jews. If you actually look at the Bible, however, it says that they built the treasure cities of Pithon and Rameses, not the pyramids. For that matter, estimates of when Joseph would have come to Egypt are usually after the building of the most prominent pyramids as well.

Other Biblical personages have been linked to the building of the pyramids. In 1859, a British scholar named James Taylor put out a book about the Great Pyramid, claiming that Noah had it built after the Flood. 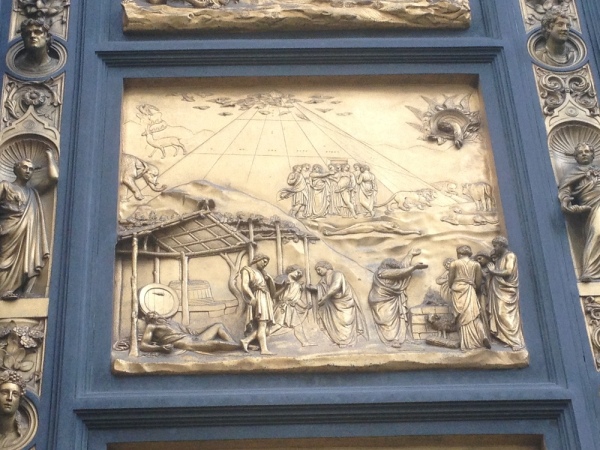 He also popularized the idea that twice the size of its base divided by its height is quite close to pi, which is apparently true, but probably not as impressive as Taylor thought it was. He also added the more ridiculously nationalistic assumption that the pyramid was based on a unit of measurement equal to the British inch. Apparently Noah, who is said to have built the Ark based on the incredibly variable unit of measurement known as the cubit, invented a really exact system for the Great Pyramid. This helped to popularize the idea that the structure was a great repository of ancient knowledge preserved for the ages. Josephus wrote of two pillars containing the knowledge of Adam’s son Seth, one of brick and one of stone, the latter being intended to outlast flood as well as fire.

According to the historian, the stone pillar still stood in Egypt, and it later came to be associated with the Great Pyramid, despite the fact that a pyramid isn’t a pillar. In 1864, Scottish astronomer Charles Piazzi Smyth combined these ancient stories with Taylor’s concepts, and claimed that the Great Pyramid predicted the future, including the end of the world. 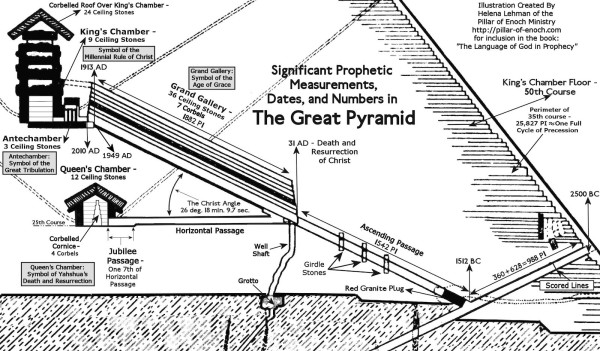 His theory involved something about a mention of the birth of Jesus being thirty-three inches from one of Jesus’ death. What he interpreted as the prediction of the end was about 1881 inches from the one about the birth of Christ, so some people took this as meaning that the world would end in 1881. It obviously didn’t, unless maybe we’re all living in some kind of virtual reality programmed by Noah on Seth’s computer made of Atlantean oricalchum on Mount Moriah.

This is without even getting into how the pyramids were designed by space aliens, or how the existence of pyramids (albeit quite different ones) in the Americas mean there must have been contact between Native Americans and Egyptians, because obviously multiple human societies couldn’t have thought of stacking rocks on top of each other on their own. 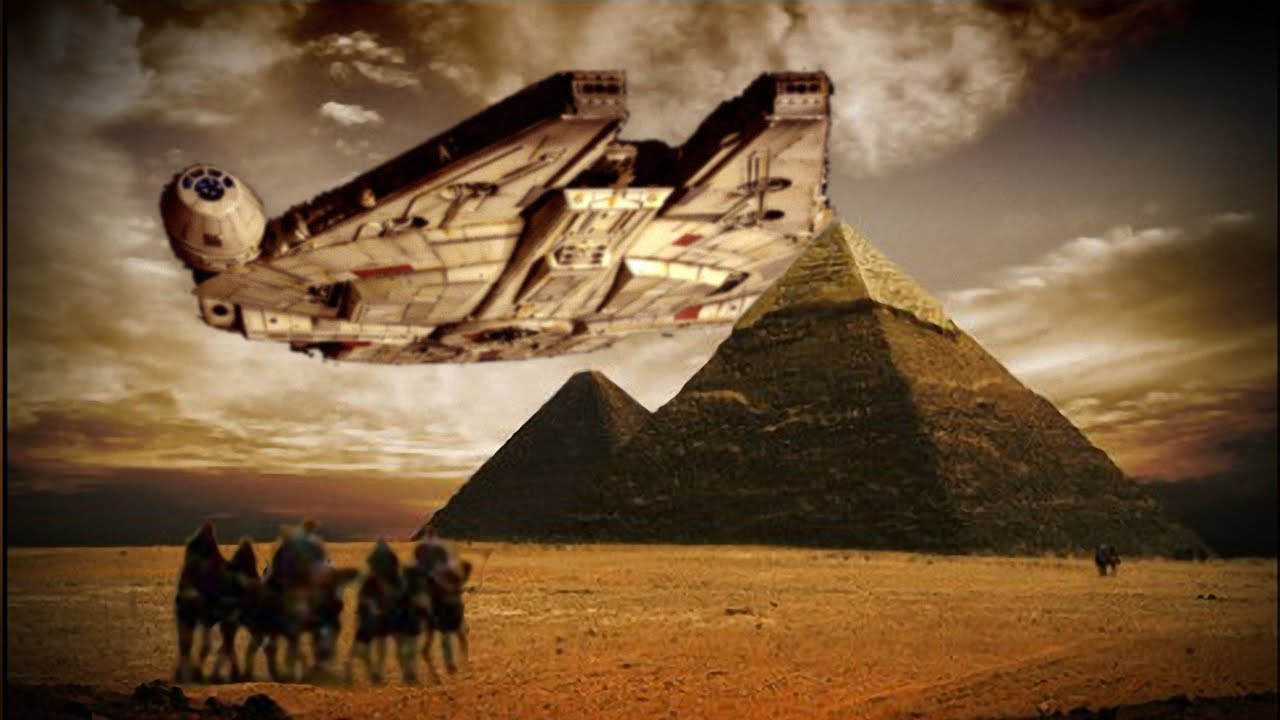 And in the twentieth century, Czech radio engineer Karel Drbal claimed that pyramids could sharpen razor blades, which I guess is why depictions of ancient Egyptians show them with such nicely trimmed beards. 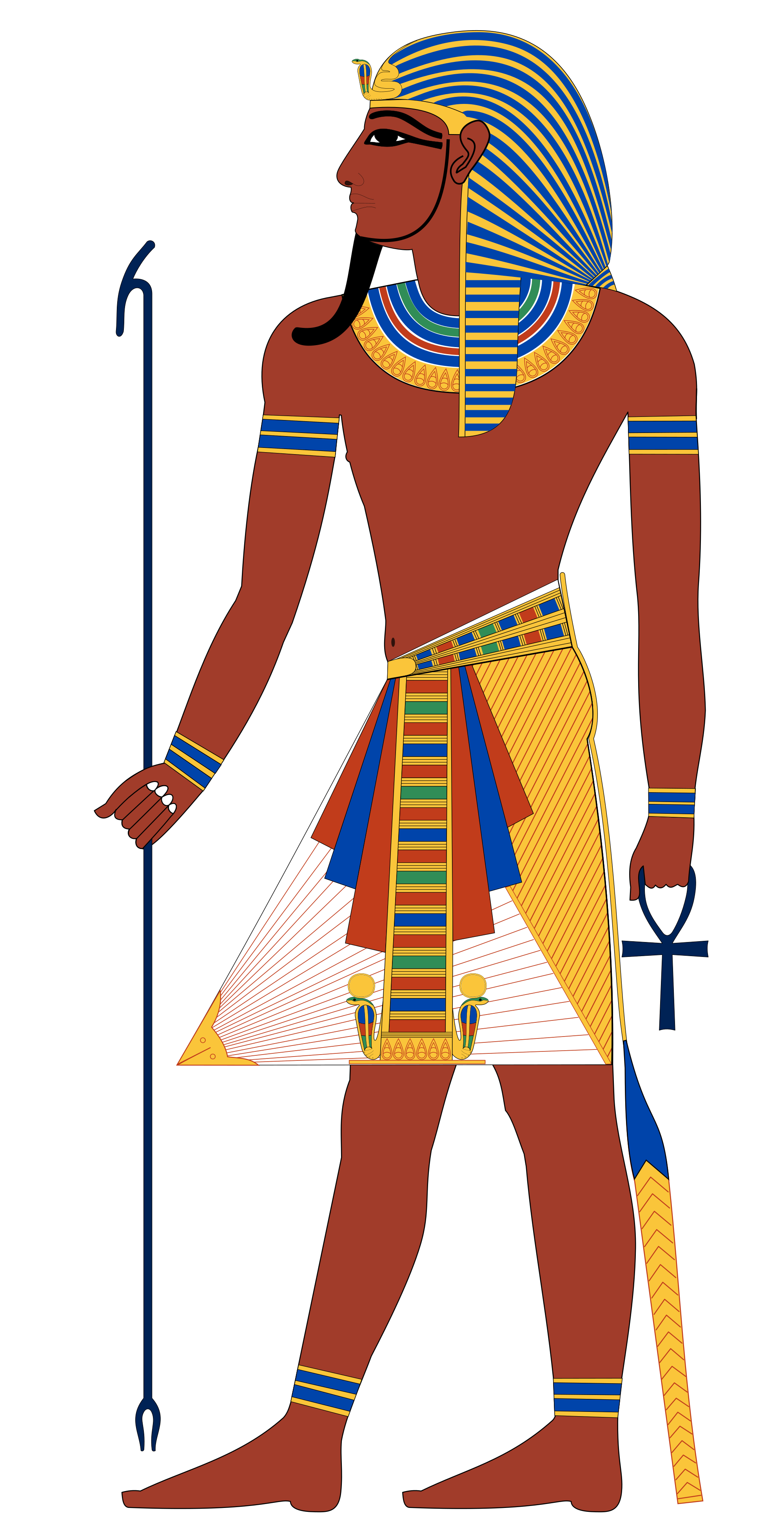 And there’s always the theory from a Futurama episode that the Great Pyramid was built at the behest of alien cats from the Thuban System, who wanted to use it to siphon power from Earth.

(I believe one of the shafts in the pyramid actually did line up with Thuban, which would have been the North Star at the time it was built.) I think people are just disappointed that such ornate, impressive structures were built just to bury kings. If you look at history, however, it’s pretty much a constant that obscenely rich people like to spend money on pointless stuff that looks cool.

2 Responses to A Long Walk Off a Short Pyramid