Picture by xsunnybirdx
I recently came across a mention of Yumboes, a sort of fairy folk from Senegal, specifically from the folklore of the Wolof people. They’re said to live underground in the Paps, a range of hills about three miles from Goree Island. Another name for them is Bakhna Rakhna, or “Good People,” an appellation often applied to fairies. A Yumbo is generally around two feet tall, with silver hair and pearl-white skin. They dress in cotton garments like those of the humans in the area, and come out to dance in the moonlight. They’ve been known to steal corn and fire, the latter of which they’re apparently unable to make themselves. They catch fish on their own, however, and have been known to invite humans into their homes for meals. These guests have observed that the food is served by beings who are invisible except for their hands and feet. Yumboes are also known to attach themselves to particular families, joining in with grief when a family member dies, and sometimes dancing on their graves. Apparently that isn’t considered a sign of disrespect in Yumbo culture. Despite their thievery, they seem pretty friendly as far as fairies go.

While I haven’t been keeping up with J.K. Rowling’s post-book expansions of aspects of the Harry Potter series, I know she’s mentioned Yumboes as the mascots for the Senegalese Quidditch team, and apparently considers them a subset of house-elves. Since elves in the series are generally willing slaves to humans, it strikes me as rather more problematic to make some of them African, even if they are specifically said to be white-skinned. There’s also a menu item at Burger King called a Yumbo, although I doubt there’s any connection. It’s a ham and cheese sandwich that they offered back in the 1970s. then recently brought back. I’ve never actually tried one, even though it sounds like it would be up my alley. I’m actually not even sure they’re still on the menu, but they were several months ago. Maybe the Senegalese fairies occasionally steal ham sandwiches as well. 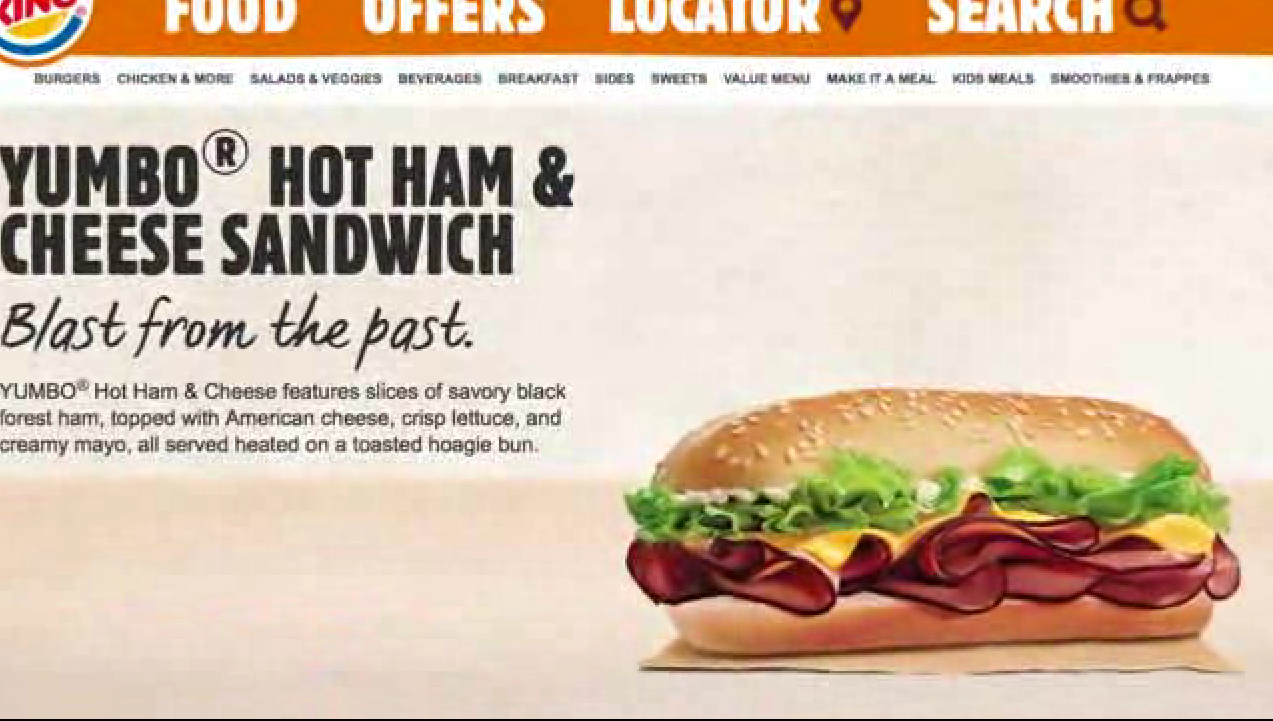