Riches Do Not Bring Contentment (But Neither Does Poverty) 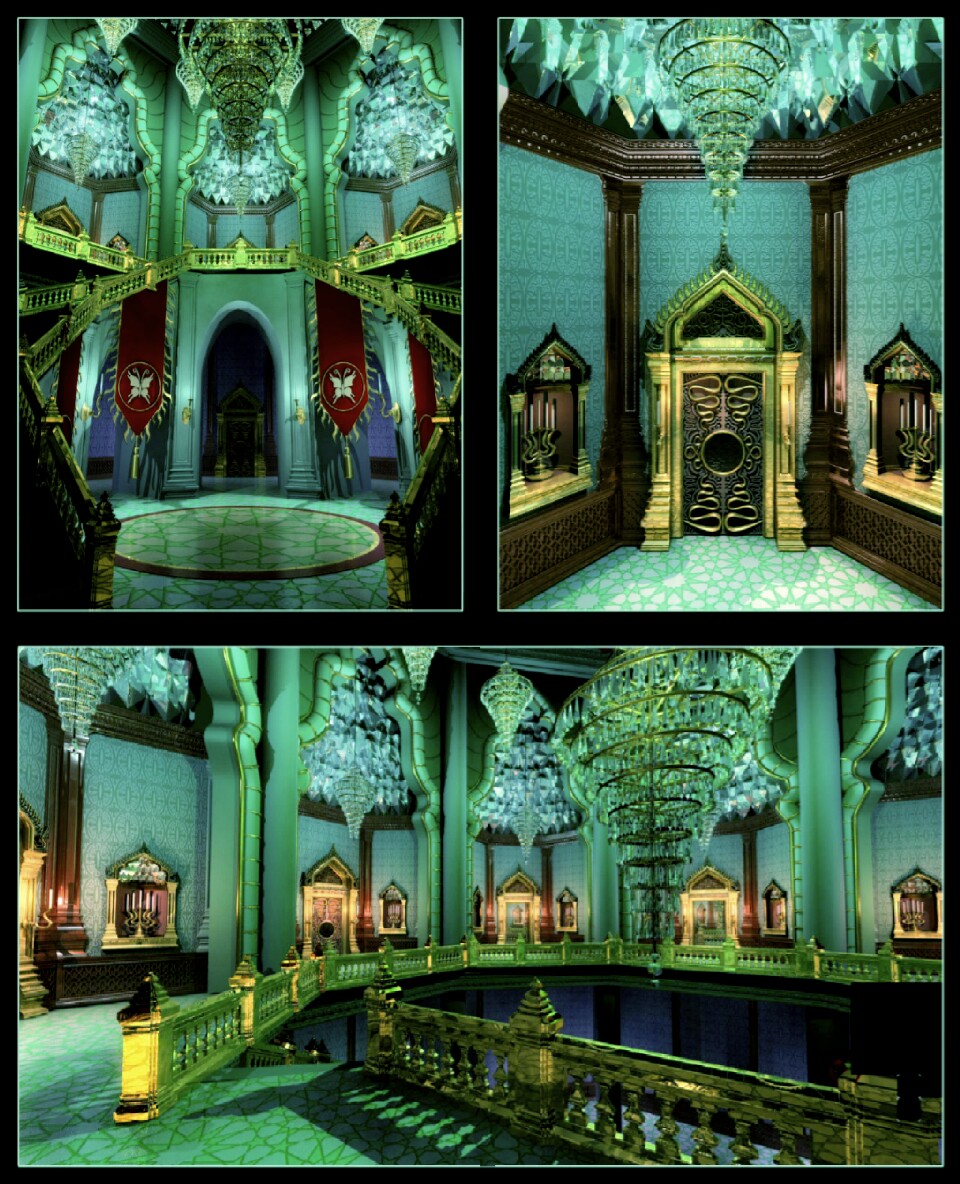 Throughout the works of L. Frank Baum, we’re constantly seeing praise of contentment. The last chapter of The Marvelous Land of Oz is called “The Riches of Content,” and Ozma tells the Scarecrow and Tin Woodman that these are the only riches worth having.

One of the Animal Fairy Tales, “The Discontented Gopher,” is the fable of a gopher named Zikky who is given the choice of either riches or contentment from a fairy talisman and chooses the former, against his mother’s advice.

Being wealthy in corn but not satisfied, he wanders off and ends up losing his tail. Other Oz characters speak on the value of being content, with the Wizard of Oz saying in Lost Princess, “Those who are contented have nothing to regret and nothing more to wish for.” Oz is generally presented as a place where people are satisfied with their lives, working only half the time and enjoying it. On the other hand, there are some inhabitants of the land who do little to no work and live in the lap of luxury, generally simply by being Ozma’s friends.

As much as Baum assures us the farmers and laborers of the land are happy, they aren’t the ones who live in the ornate jeweled palace. Oz is full with descriptions of how the Emerald City is made up of marble and jewels, a show of opulence presumably just for its own sake.

So are we supposed to live simply and happily or long for jeweled palaces and frequent parties? Certainly you can be content with either, but should you be when you don’t feel you’re being treated equally? It is perhaps significant to note that Baum spent a considerable amount of time as a salesman, a career that pretty much requires convincing people that they need more stuff. In the Dakota Territory, he opened a shop that sold luxury goods, for which there wasn’t much of a market. He contributed to a magazine about decorating store windows. The author would invest in a lot of different projects and ventures, and seems to have spent money on vacations and stays in fancy hotels even after declaring bankruptcy. Is that really in line with his utopian descriptions in Emerald City of Oz as a utopia where there’s no money and goods are held in common? To be fair, we have to live in the real world instead of a fantasy one, and that means earning money. And while I think wealth inequality is one of the biggest problems in our society, I’m not going to say you can’t enjoy the luxuries you do have just because other people don’t; that would be hypocritical of me.

Perhaps the best summation of the situation in the Oz books occurs in Tik-Tok, when Betsy Bobbin says, “I’m pretty certain that the things we want, and can’t have, are not good for us,” and the Shaggy Man replies with, “If we didn’t want anything, we would never get anything, good or bad. I think our longings are natural, and if we act as nature prompts us we can’t go far wrong.” He then adds that “we may have too much of any good thing.” Baum’s background in advertising and showmanship probably also contributed to his ambivalent position on trickery, He frequently talks up honesty, and deceivers in his stories tend to be exposed and often punished. Yet the Wizard of Oz, who dupes the entire country, can still be a “very good man” who goes on to be Glinda’s apprentice and an important member of Ozma’s court.

Baum muses on the downside of wealth on several occasions, as when the charcoal burner Nikobob in Rinkitink says, “I have been safe from molestation for many years, because I was poor and possessed nothing that anyone else could envy. But if you make me rich and prosperous I shall at once become the prey of thieves and marauders and probably will lose my life in the attempt to protect my fortune.”

Nikobob is disregarding that poor people do get robbed sometimes, and that there’s a lot of ground between eking out a meager lifestyle in a forest full of wild animals and being fabulously wealthy, and indeed he goes on to have a presumably comfortable life as Lord High Chancellor and business manager on Pingaree. It does, however, often appear to be true that rich people do everything they can to avoid losing anything they own, even if it isn’t doing them any good. This paranoia is also addressed with the Nome King, who is angry that surface dwellers are always digging metal and jewels from the ground, which he considers his own property. He hoards a lot of the treasure, and has his subjects move some of the rest of it from place to place, demonstrating a fear of someone taking something that he isn’t actually using. Not that not using something is a valid reason for another person to steal it, but greed isn’t really good for anyone.