For the most part, the Zelda series is set in a quasi-medieval world, the traditional setting of sword-and-sorcery fantasy. There are kings and princesses living in stone castles, and Link fights with swords and rides a horse. 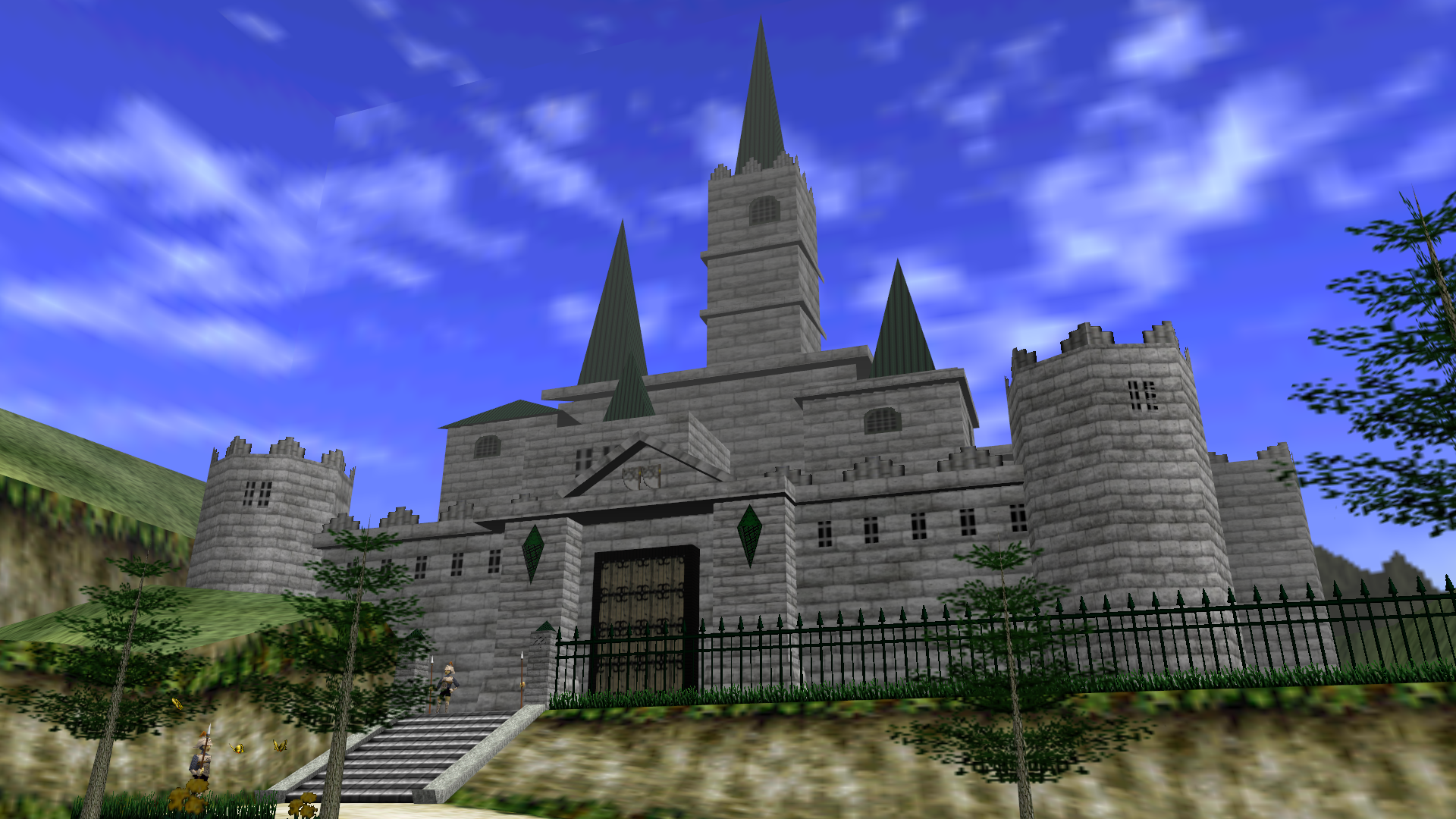 There are some exceptions to this level of technology, however. For instance, the bombs kind of seem out of place, and that’s not even getting into the ones that move around on their own or can be remotely activated.

The earliest bombs apparently date back to eleventh-century China, but they’re still not a part of the usual generic fantasy world. Perhaps they’re something that occurs naturally in Hyrule, since there are bomb flowers. 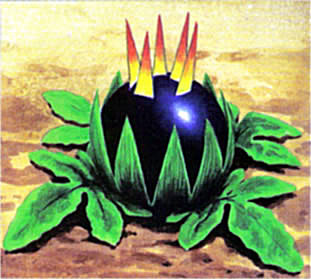 The Hookshot is also quite advanced technology, not only serving as a grappling hook but also drawing the wielder’s entire body to its other end.

So how does that work? Well, magic, I guess; although that’s kind of a cop-out. There’s a list at the Zelda Wiki of more advanced technology that appears in various games, including laser beams and phonographs.

In fact, there’s a record player in The Minish Cap, one of the earliest games in the timeline. Cannons also appear from time to time, although I don’t think handheld guns ever do.

Since the timeline itself seems to be a relatively new development, I doubt the designers really had a sense of technological progress throughout the history of Hyrule; they just added in more advanced objects when it made sense or was fun. Termina, the setting of Majora’s Mask, is an alternate world that’s apparently more advanced than the normal Hyrule, having electricity, motorboats, photography, and plans for space travel. Cameras can also be found in the timeline in which Hyrule has been flooded, and Phantom Hourglass and Spirit Tracks bring in steam-powered boats and trains.

Of course, an alternate world, especially one with magic, doesn’t have to develop along exactly the same lines as ours, but such things do sometimes seem out of place.

What I only found out recently, specifically from this video, is that science fiction elements were proposed for the series from the very beginning, with Shigeru Miyamoto revealing a few years ago that an early concept for the original Legend of Zelda had Link traveling between the present and the future, and the Triforce pieces being computer chips. I guess it’s like how Mario apparently could have used a beam gun and a rocket in the original Super Mario Bros.

I don’t know that any other details of that plan for LoZ were ever revealed, but it does sound like a sci-fi future that Link would visit. The original Nintendo Entertainment System hardware couldn’t handle the idea, but it was apparently proposed and scrapped again for A Link to the Past, at least if this concept art of Link and Zelda in sci-fi outfits is any indication.

That would actually better fit the title of the game, which I’m not sure was originally intended to be a prequel. The idea of travel to the future was eventually incorporated into Ocarina of Time, but only seven years, so there aren’t any major technological changes. Before Skyward Sword came out, there was a hoax video indicating that the Zelda game for the Wii would be set in a steampunk world, with Epona being a motorcycle instead of a horse.

The images were mostly from Final Fantasy VII and Star Wars concept art, but some people were still fooled.

And the Master Cycle in Mario Kart 8 does resemble Epona, but it so far hasn’t been part of an actual Zelda game.

A 2014 preview of the still-in-development Zelda for Wii U shows Link fighting a laser-shooting crab monster with what appear to be laser arrows, so we’ll just have to see how high-tech Hyrule is in that game. He is still riding a horse, not a bike.