This Tor article presented the idea of mapping fantasy lands along two axes, nonsense vs. logic and virtue vs. wickedness. Obviously there’s a lot of opinion involved here, but the first thing I thought was kind of weird was Neverland being more logical and less nonsensical than Oz. I guess you could argue that, since Peter Pan’s island doesn’t have all the talking animals and transformations. On the other hand, Neverland seems to be a place that’s specifically affected by children’s imaginations. The Darlings were already familiar with some aspects of it before coming there because they’d featured in their own make-believe. Oz, despite the MGM movie and the fact that the Kingdom of Dreams is right across the desert to the west, is never anything but real within the context of the books.

There’s also an attitude difference in whether remaining young forever is a good thing, but that doesn’t directly relate to what’s being mapped. It’s also worth noting that Oz becomes rather more nonsensical as the series goes in, as L. Frank Baum started adding in sillier elements from some of his lighter fantasies. Ruth Plumly Thompson increased the nonsense level, and John R. Neill’s books were totally ridiculous. If anything, Jack Snow might have been a little less nonsensical than Baum. Perhaps logic and nonsense aren’t strictly opposites in fantasy. Lewis Carroll constantly plays on twisted logic, arguments that follow the basic structure of logic but contain flaws that make the conclusions ridiculous.

The Alice books also contain a good amount of dream logic. Another element of many such magical lands that’s absurd but follows a weird logic of its own is that of metaphor and puns being taken literally. There can be some overlap here, but not always. Captain Hook on the run from a ticking clock is a literal metaphor, but not a pun, unless it’s on the similarity of the words “clock” and “croc.” Norton Juster’s Kingdom of Wisdom is largely based on both metaphors and puns becoming literal. Magic can also be absurd while still following consistent rules. 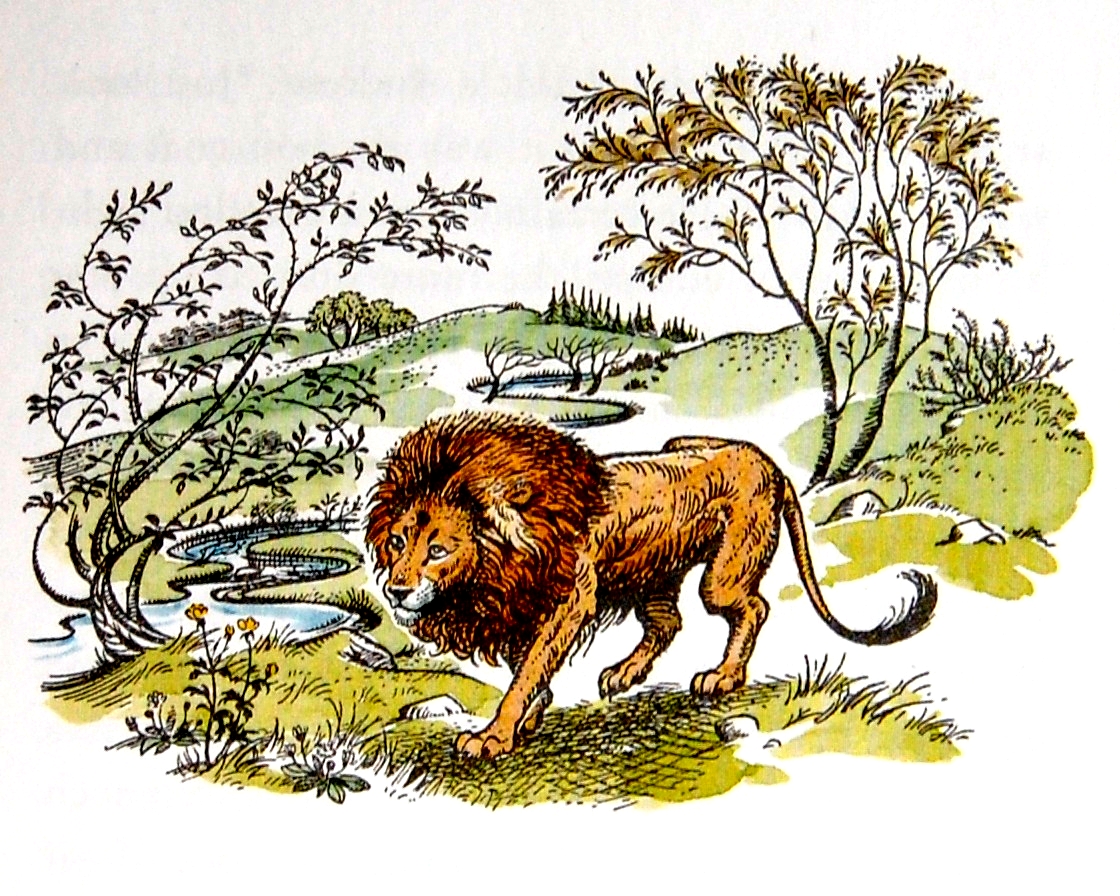 A few people in the comments mentioned how Narnia, despite having a god who takes a personal interest in his creation, isn’t really all that consistent or logical. Aslan mostly just interferes when he feels like it, and some of the rules change from one book to another. That’s not to say that C.S. Lewis didn’t INTEND Narnia to be a fantasy land that made sense, just that such is not how it always comes across. But then, a lot of people think God is directly involved in our world and has a divine plan, but it certainly doesn’t look that way. But we often expect fiction to make more sense than reality. I’ve written before about how fantasy often relies on Higher Powers, not always necessarily a god, but some kind of supernatural assistance. Another point not necessarily directly related to the main subject here is that even fantasy works by atheists tend to contain spiritual elements, just from a different perspective. Terry Pratchett’s Discworld has gods who physically exist and are quite powerful, but also tend to be amoral and rather petty, and are dependent on human belief.

God in Douglas Adams’ Hitchhiker’s Guide to the Galaxy series can only ineffectually apologize for the inconvenience, and when Thor shows up he’s really only interested in attending parties and picking up women. Even Philip Pullman’s His Dark Materials trilogy, in which the heroes overthrow God, is in practice more Gnostic than atheist. God is a real being, but he’s a jerk who takes credit for things he didn’t actually do in order to retain power. Pullman’s multiverse includes angels and souls, and falling in love has mystical effects. 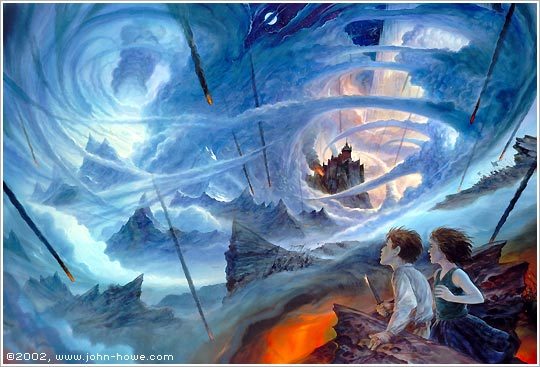 5 Responses to Nonsense That Makes Sense