I don’t think people typically worship gods they think of as evil. That’s not to say it doesn’t happen, just that it doesn’t seem to be the basis of any major religion. What does happen is that societies will demonize the gods of others, or even ones their own culture used to worship. You can find quite a few examples of this throughout history, and others seem likely even if there isn’t any direct proof. For instance, Set appears to have been the main god of Lower Egypt before the unification made him into the personification of evil.

I’ve heard it suggested that the name Beelzebub, meaning “Lord of the Flies,” is a play on the name of a Philistine god, while the demon Astaroth has a name derived from the Phoenician Astarte.

Greek mythology mentions three generations of gods, with each one overthrowing the last. Kronos defeats Ouranos, and in turn is beaten by Zeus. Kronos is said to have ruled the heavens during the legendary Golden Age. This could be seen as symbolic of new cults replacing old ones, starting with personifications of nature, then moving on to the more human-like but rather distant Titans, and finally the Olympians who interact quite a lot with humanity. It works, but I don’t know of any specific evidence for it. Certainly, while Kronos is viewed as a villain, the myths don’t make him all that different from Zeus in terms of temperament and such. The Romans did worship Saturn, their equivalent of Kronos. I’ve seen the same argument extended to the Babylonian Tiamat, an embodiment of both primordial chaos and salt water. Tiamat is clearly described as female (despite what Gary Gygax might have thought), because women are chaotic, I guess. She was also described as giving birth to the world and the gods, however, and her husband Apsu represented fresh water. This has led some to speculate that Tiamat was once worshipped as a mother goddess, and it was only later that she became the villain of the piece. It goes over pretty well with those who think divinities were originally mostly female, but again, I don’t know of actual evidence to support it. The same is the case with Lilith having been a Sumerian goddess prior to her better-known role as a demon in Jewish mythology.

That’s not to say that it’s necessarily untrue, just that we don’t know one way or the other. Certainly, there do seem to have been some divine beings that were created solely to be the enemies of humanity and/or the other gods. Set is associated with the Greek Typhon, scourge of the Olympians and father of monsters; but I don’t know that anyone ever worshipped Typhon. 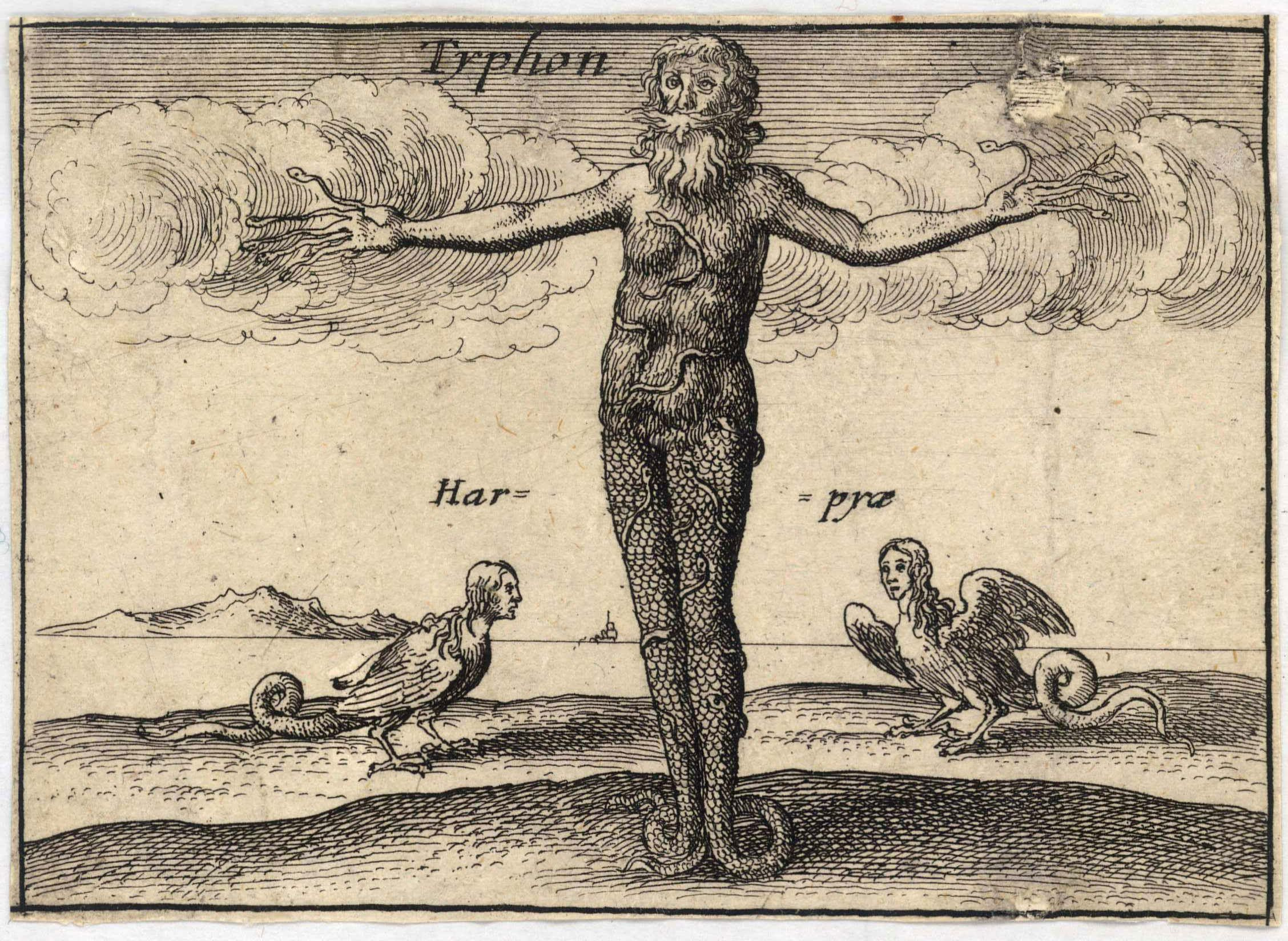 Loki was an integral part of Norse mythology and identified as a god, but he doesn’t appear to have been the object of worship. Neither does Ymir, the frost giant from whose body the world was made, except in Conan stories. And Zoroastrians likely wouldn’t have devoted themselves to Ahriman, the exact opposite of the good god Ahura Mazda.

Of course, there are groups and individuals that at least claim to worship supernatural beings originally regarded as wholly bad, often because they feel they were unfairly slandered, or sometimes because they WANT to be thought of as evil. It’s a little tricky to trace the history of such movements, both because they weren’t mainstream and because of claims that people who worshipped any other god (or even the same god in a different way) were devil worshippers. I’m not sure if they thought these people INTENTIONALLY worshipped the Devil or were duped into it. It was probably a little of both. But anyway, there are now religions centered around Satan, often with somewhat of a humorous nature to them. No matter how serious they are about it, however, it always seems to be a response to Christianity, not a revival of an older tradition. It appears that there are also people who worship Tiamat, Lilith, Typhon, Loki, and Ahriman, some of whom do claim to be bringing back an old practice. A lot of these evil gods are associated with the occult, and writers like H.P. Lovecraft popularized the idea of cults devoted to gods who were known to be destructive and have no regard for humans except possibly as food. So yeah, worship of evil gods is a thing, but it generally appears to be derivative rather than original. 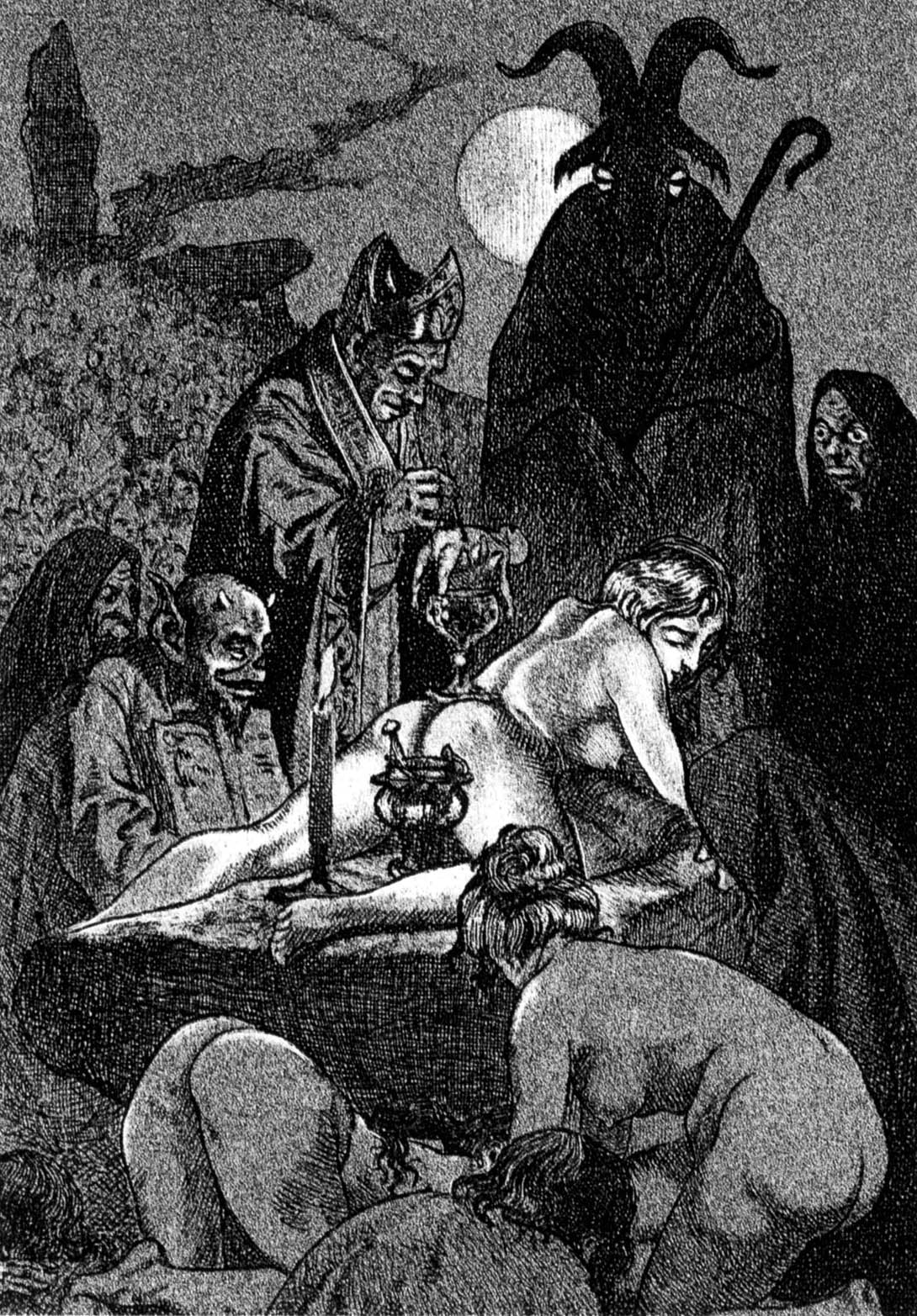