I Have Learned the Value of Human Sacrifice

Human sacrifice is a quite controversial subject, as a lot of the information we have on it was provided by enemy cultures that might have been trying to slander other groups. It kind of seemed to me that people who insisted that there was no evidence for the Phoenicians practicing human sacrifices never seem to extend the same courtesy to the Aztecs, who were doing so in much more recent times. 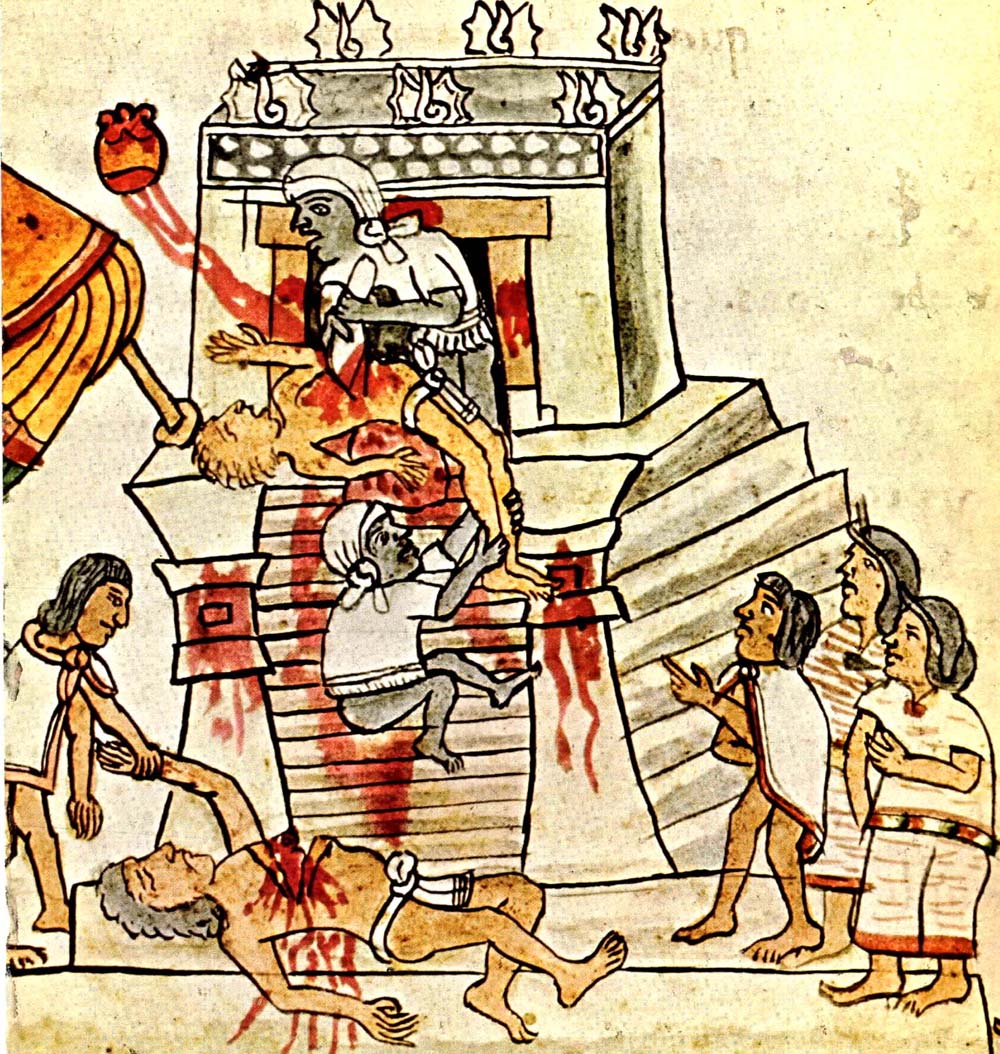 And if one culture did it, why not others? The archaeological evidence seems to be that such sacrifices were practiced in most parts of the world, although not always in the same ways and for the same reasons. From what I’ve read, it appears that the Aztecs killed people to provide energy for the Sun. Obviously we know more about how the Sun works, at least in most of the world. Weren’t there people recently who actually thought solar energy would destroy the Sun, or was that just an elaborate joke? If not, these same people were probably going to suggest flaying young boys as a way to renew it. Other cultures used such sacrifice to curry the favor of the gods, either for success in battle or just the health of the community. It seems that, once a society decides to stop the practice, they act like those who still do it are uncouth barbarians. Obviously, it’s a horrific thing to do, but it’s not like plenty of civilized people don’t do other horrific things. This page, for instance, makes the point that the Romans looked down on religious human sacrifice while still having people killed for entertainment. And aren’t holy war and martyrdom basically forms of human sacrifice as well? This is especially true in cases of genocide, which probably results in more people being killed than ritual sacrifice. But I guess they’re on the other side, so it’s okay? War may be necessary at times to protect a nation, but it’s still a pretty barbaric custom. At least the American government these days tends to believe in regime change, which rarely seems to work but at least doesn’t wipe out an entire civilization because its leaders are awful.

That’s a rather cute idol. I guess looks can be deceiving. Or maybe the dark god is just babysitting.
I often see infant sacrifice held up as the absolute worst, but I think a case could be made that it’s worse to ritually murder someone who’s had a chance to get used to life. Really, though, the difference is negligible. The Bible condemns human sacrifice, yet has a few stories that present it in a fairly matter-of-fact way. Even though God goes back on making Abraham kill his son, it’s obvious that the guy was willing to go through with it otherwise, and some sources considered this to be a sign of his faith.

So he was willing to try bargain with God not to destroy Sodom and Gomorrah, but not to save his own son? Then again, he cast his other son out into the desert, so maybe he just wasn’t a very good dad. Neither was Jephthah, who sacrificed his daughter to win a battle, and it was apparently successful. 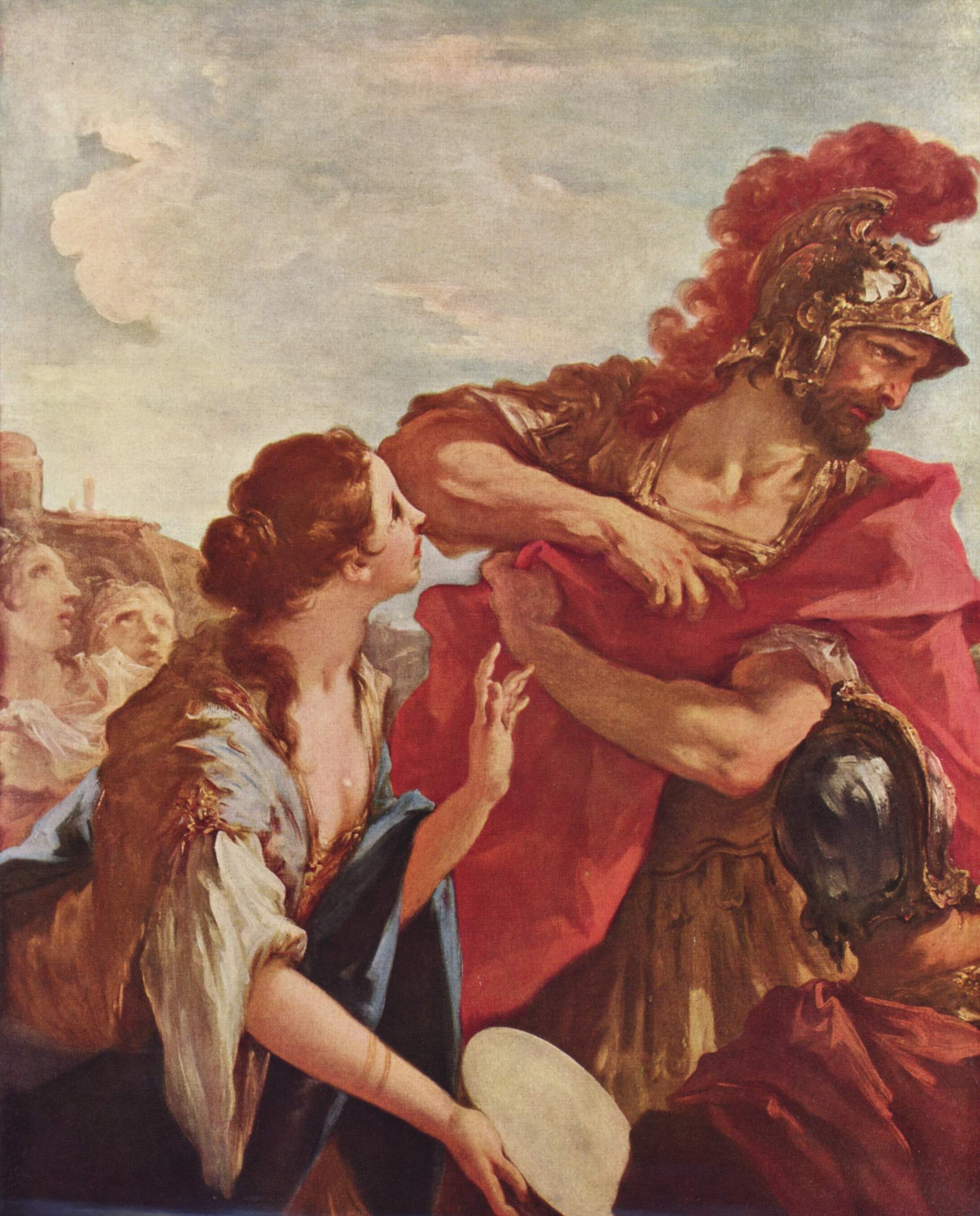 Agamemnon did the same with Iphigenia, and Zeus was generally said to be uncool with human sacrifice, so I’m not sure why he’d let his daughter Artemis force someone into it.

One thing that interests me, and on which I don’t really know the historical theories, is why a culture would STOP practicing human sacrifice. I mean, it’s good that they do, but what would be the reason for it? Sometimes it’s due to an ultimatum from conquerors, but even there the conquerors presumably practiced it at some point and stopped. I wonder if it relates to the switch to an agrarian society, as people are more valuable as farm workers than as sacrifices, while nomadic people would have wanted to limit their populations. Maybe it’s telling that Abraham left the city to become a wandering herdsman. Also, as human health improved, people might have been thought of as less expendable. In a society where most of the kids were going to die before reaching adulthood anyway, the authorities might have thought it was more practical to make some of them gifts to the gods instead of letting them slowly die of the plague.

1 Response to I Have Learned the Value of Human Sacrifice