It’s fascinating how many different scenarios people have come up with for the total collapse of society. I haven’t really done much research into the Preppers or Survivalists, those who stock up on provisions in their bomb shelters so they’ll be able to survive whatever may come.

“Hey, it works for squirrels, right?”
It’s kind of a fad these days to be “into survival,” as if that isn’t an instinct for practically every animal. Many people predicting that the end is coming soon do so for religious reasons, with the Great Tribulation and all that; but there are those who have proposed more secular apocalypses. We made it through the Cold War, but there are still plenty of nuclear weapons around, and people like Donald Trump who wonder why we aren’t using them. Isn’t it strange how Trump supporters seem to think the nation will be on the brink of collapse if he DOESN’T get elected? 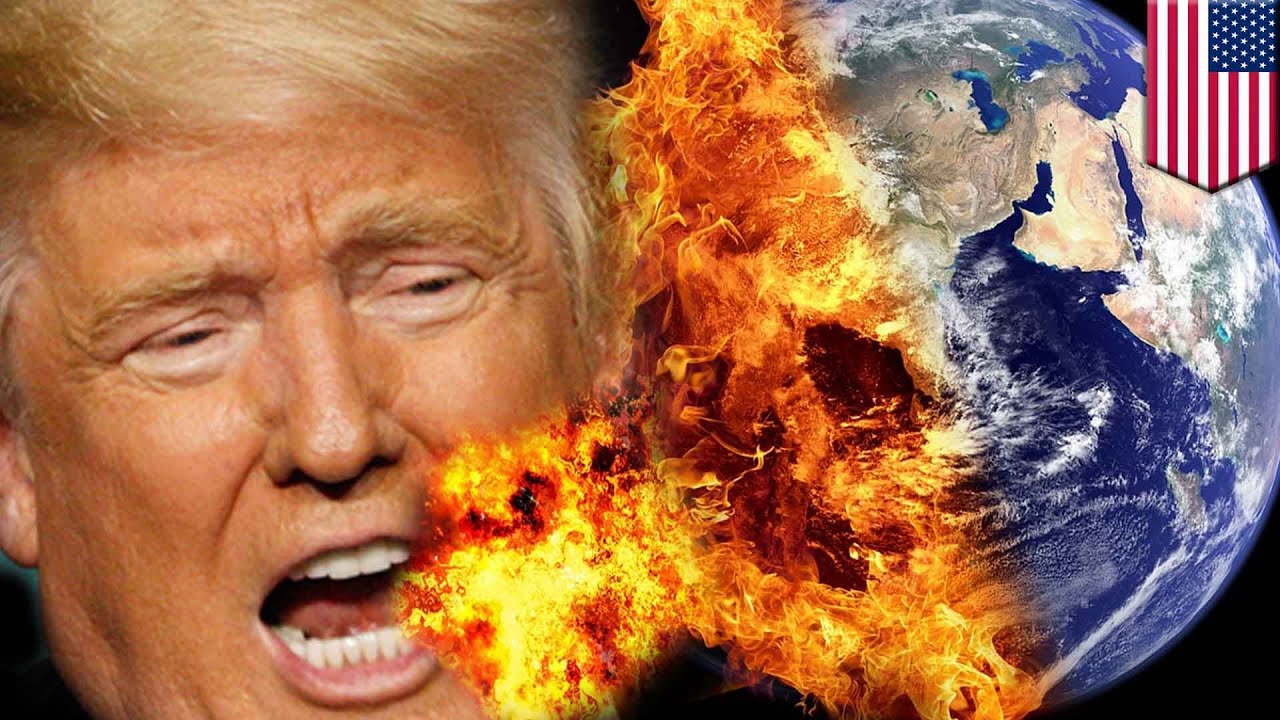 Did you catch Ben Carson insisting morals don’t matter anymore because the country is a train going off a cliff? He’s not entirely clear on WHY he thinks the country is in such bad shape, but it apparently has something to do with regulations, rich people paying too much in taxes, and undocumented immigrants. Those things don’t sound all that apocalyptic to me. 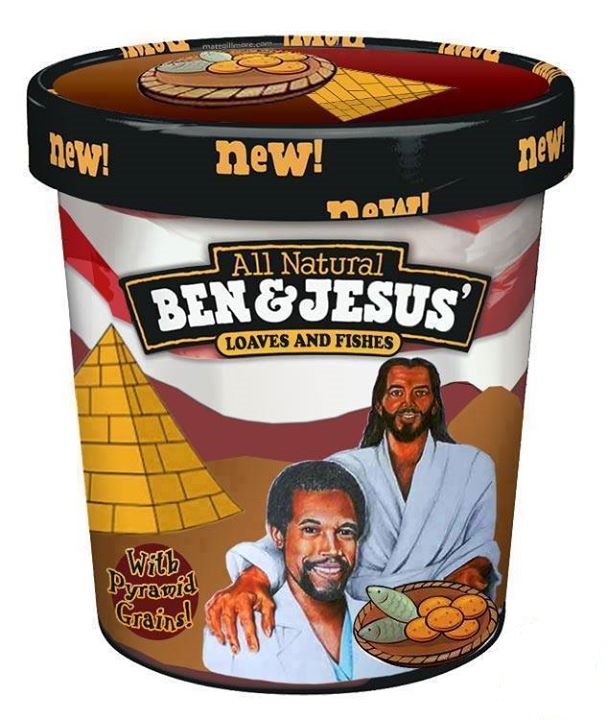 Global warming is also a significant concern, although it seems that many of the same people anticipating societal collapse don’t even believe in that. The regulations that Carson thinks are driving us off a cliff strike me as necessary to maintain the environment. The Wikipedia entry mentions that Mormons were among the first to begin stockpiling food for catastrophes, and it doesn’t appear that they’ve eased up all that much. Glenn Beck partnered with a company selling gold coins, his pitch being that economic collapse will make paper money worthless.

I’m not sure why people who fear this don’t seem to realize that the value of gold also relies on human belief. I mean, it’s pretty, and really malleable; but not a commodity that seems like it would be of much practical use in a post-apocalyptic society, except maybe if genetically modified magpies take over the world. Apparently the Glenn-Beck-alypse would end the concept of currency, but wouldn’t go far enough that we’d just switch to a barter system. And don’t the Left Behind books have the main characters planning to just hide out in a bunker during the Tribulation?

Another major player in marketing to such fears is Jim Bakker, whom you may remember as the televangelist who spent five years in prison for cooking the books and overselling stays in his luxury hotels, all but one of which didn’t even exist. I have to wonder what staying in a resort has to do with Jesus anyway, but never mind. He’s back on the air now, no longer preaching the prosperity gospel, but still eager to make a lot of money. He now sells enormous buckets of food, which you’re apparently supposed to eat after the world crumbles, and then use the empty buckets as furniture or toilets. That’s the impression I get from Vic Berger’s creative edits of his show, anyway. Speaking of parodies, what with Bob Dylan having won a Nobel Prize, isn’t the time ripe for someone to write new lyrics to “Buckets of Rain” about Bakker’s buckets?

Didn’t Jesus say that, when you see the abomination of desolation, you should flee to the mountains without bothering to take anything with you? He said to be prepared, but also to be humble and give to others. I’m not sure the smugness that some preppers seem to have really fit with this. That can be interpreted a few different ways.
The Simpsons episode “Homer Goes to Prep School,” in which Homer becomes interested in doomsday prepping, addresses this, with Marge admonishing him for calling himself a Christian when he’s not willing to help others. 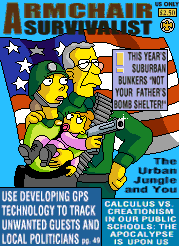 It turns out that society doesn’t crumble after all, as it’s not the last episode of the show or anything. Then again, in “Thank God It’s Doomsday,” the Rapture and Tribulation actually do happen, but Homer convinces God to reverse them. Not that I’d worry TOO much about what Jesus said regarding the world ending, since he seemed to think it would happen while some of the people he was talking to were still alive. Aside from that, I have to suspect surviving an apocalyptic event wouldn’t necessarily be that enjoyable. I guess you can read all the books you never had time for before, as long as your glasses don’t break and nobody has burned them for warmth. But really, even the least social person would get lonely after a while, and who wants to sit around in a cramped space eating creamed corn anyway?

And if there ARE other survivors, what if you have to fight them for resources, like in the movies? Wouldn’t it suck to survive an atomic blast, only to get shot by someone who wants your pork and beans? I’m just not sure it’s worth it.

3 Responses to I Will Survive