Last night was the last presidential debate of the season, hosted by Chris Wallace. No, not the late Biggie Smalls, but the mutant rodent from Fox News.

Not THAT mutant rodent.
This will hopefully be the last time Donald Trump participates in one of these things, but I’m trying not to be too optimistic. Every time something disgusting comes out about the guy, the media predict it’s the end for him. But no, his poll numbers might dip somewhat, but they’re not zero. It’s not a good idea to get complacent. I guess campaigning is all about unbridled optimism, though. Candidates are always introduced as “the next President of the United States,” and talk about their ideas as if they’re going to solve all the problems facing the country. The public likes confidence, even if it’s unwarranted. Maybe that’s why people will say Trump won the debate when he spent it threatening his opponent and babbling on about nothing. He’s still pulling out the standard lines and actions: “Nobody [blank] more than I do,” “We’re going to have so much of [blank],” black neighborhoods are hellholes, yelling “Wrong!” when Hillary Clinton talks, and the bizarre hand motions that probably indicate he’s imagining simultaneously jerking off Vladimir Putin and Julian Assange.

It seems to me that, when your signature phrases have basically become national laughing stocks, you should either try to stop using them or make a joke out of them. But maybe there are Trump fans who swoon like girls seeing the Beatles for the first time when he says, “Nobody has more respect for women than I do.” To me, it’s ridiculous. Not only is it demonstrably untrue, but it’s just not something to brag about. Does he think he deserves an award for treating women with basic human decency? Hey, it wouldn’t be the first award he took without earning it. 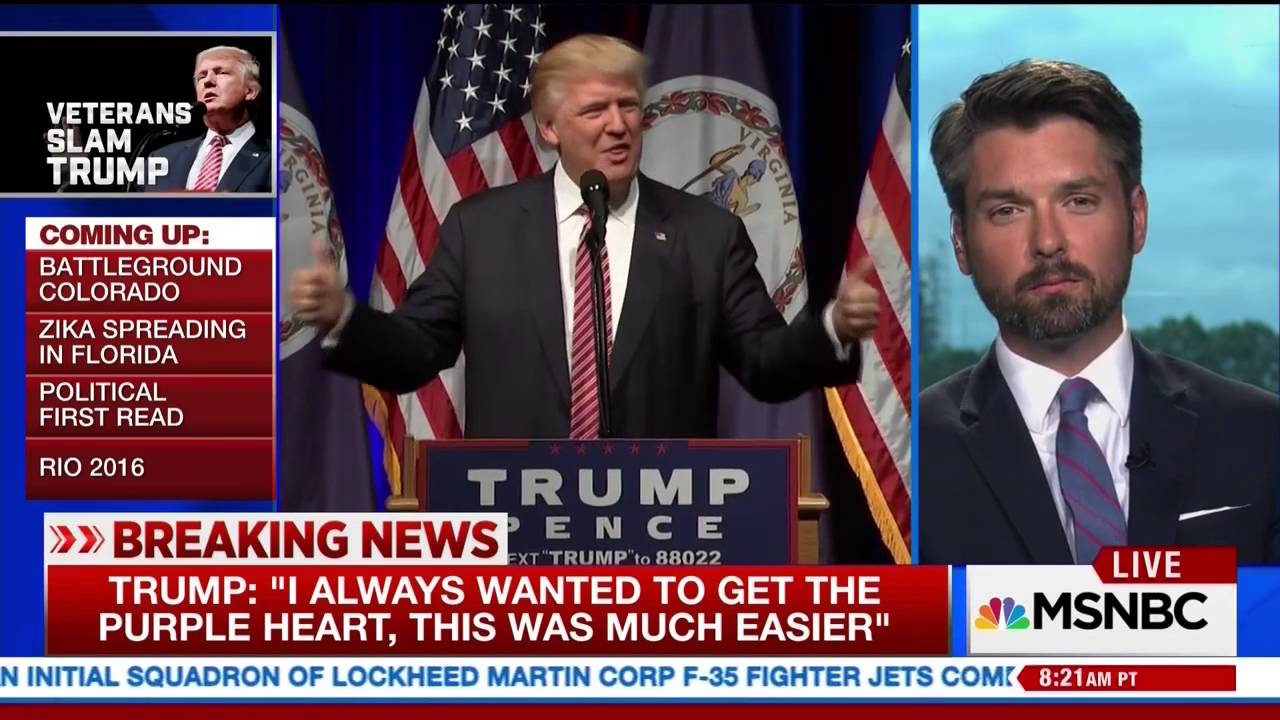 The vastly different views that politicians and voters take were pretty well exemplified by how Hillary implied Trump’s being endorsed by the NRA was a bad thing, while he said he was proud of it. Personally, I’m pretty anti-gun, but I also think the NRA has become more of a right-wing lobbying and intimidation group than a gun advocacy organization anyway. He’s obviously trying to curry favor with evangelical voters by claiming he’ll appoint Supreme Court Justices whose only goal is to overturn Roe v. Wade (because that’s based on a strict interpretation of the Constitution…somehow?). And apparently Trump supporters still think building a wall along the entire Mexican border is a practical idea. Also, Hillary is apparently “such a nasty woman” because she wants to strengthen Social Security and not cut benefits. Seriously? Was he even listening to what she was saying at the time?

Something else Trump and other Republicans apparently can’t stop mentioning is how Hillary and President Obama don’t use the term “radical Islamic terrorism.” Who cares? I’m not saying the term isn’t accurate or shouldn’t be used, but what does it really accomplish? Does Trump think ISIS would have the same reaction to the words that the Knights Who Say Ni do to the word “it”?

His language in general is just bizarre. He said that Putin “outsmarted” Clinton, as if they’re Bugs Bunny and Elmer Fudd.

“Ain’t I a stinker?”
There was also something about ripping babies out, bad hombres, and women accusing him of sexual harassment in order to become famous.

I’ve heard that he actually keeps saying “big league” instead of “bigly,” but: 1) it sure SOUNDS like “bigly,” and 2) it’s not like the former makes much sense either.

Picture by Chris Piaschik
Maybe he also thought it was the other Chris Wallace moderating, and was mispronouncing “Biggie.” It’s all locker room talk to me.