Happy Halloween! It’s time for a run-down of movies we watched recently. Beth and I generally try to watch some horror films every October, but we’re running out of ones that she’s interested in, so most of these are only tangentially horror, if that. Aliens – Strangely enough, neither Beth nor I had seen any of these movies prior to last year, when we watched the first one. That one could be considered a horror movie, but this one not so much. It’s more of an action/war movie within the sci-fi genre, I would say. Ripley returns to the site of the previous alien attack with a group of space marines, as well as Paul Reiser, whose only motivation is making money. Dialogue in scenes with his character basically go like this:
“These creatures are terrible killers with acid for blood and the ability to survive in the vacuum of space.”
“Hey! Maybe there’s a way to profit from that!”
“Also, they destroyed your colony and orphaned a little girl.”
“But MONEY! Your argument is invalid.”
Not that the aliens can be considered strictly evil, since they’re just doing what comes instinctively to try to stay alive and perpetuate the species. Still, it’s not like there’s any way for them to co-exist with humanity. I do have to wonder what the evolutionary advantage would be to having a smaller head inside your mouth.

The City of Lost Children (La Cité des Enfantes Perdus) – I remember hearing about this one years ago. I think they showed it in my dorm building, but I didn’t see it then for whatever reason. It’s a surreal fantasy film co-directed by the same person who directed Amelie, as well as (to give this a connection to the last movie) Alien: Resurrection. It has a rather dark aesthetic, but also a fair amount of absurd humor. 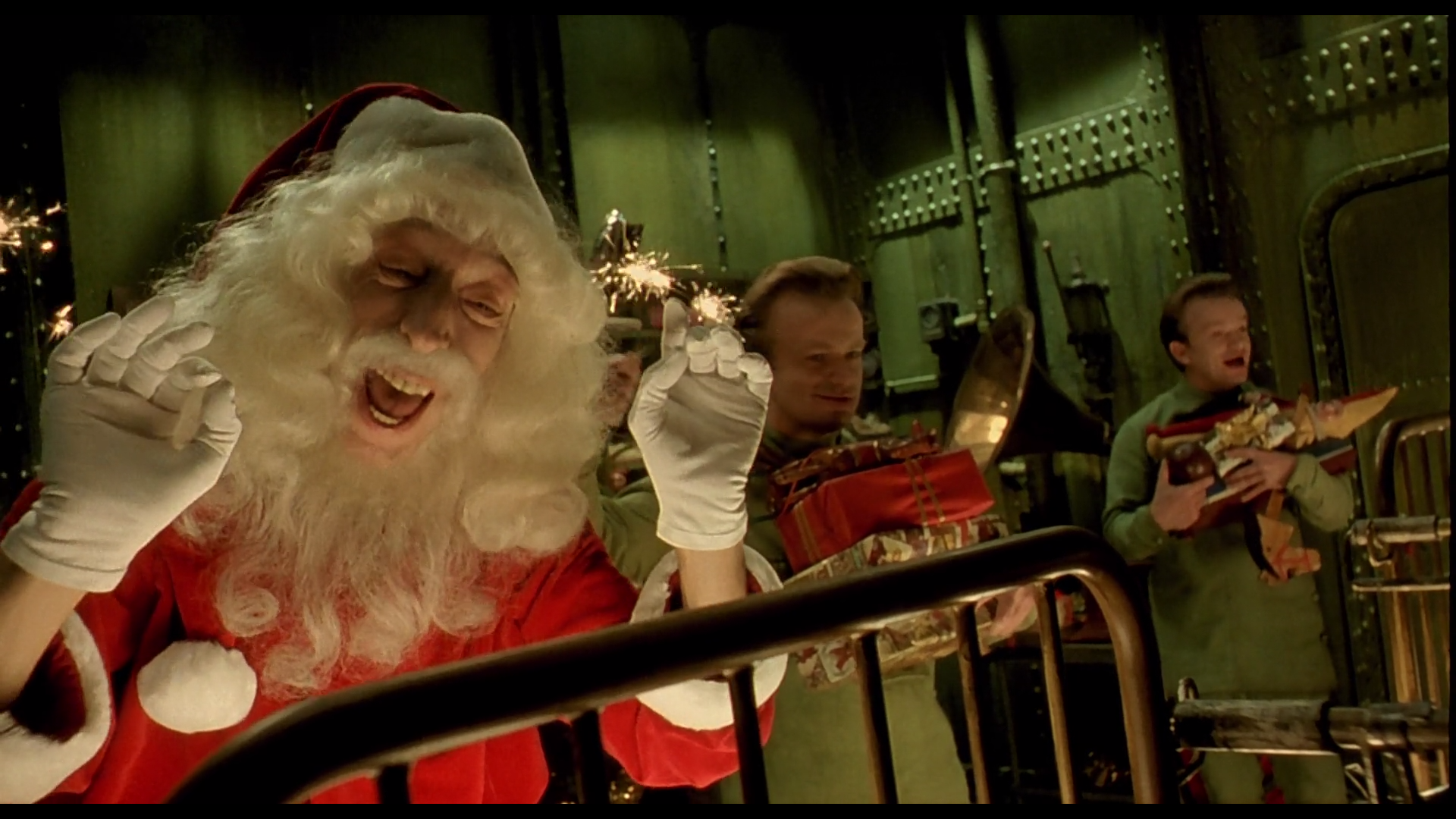 The main villain is a guy who’s trying to steal children’s dreams, only to find that they only have nightmares because the kidnapping obviously terrified them. He’s accompanied by several clones, a psychotic dwarf woman, and a brain in a tank called Uncle Irvin. The brother of one of the kidnapped children, a circus strong man played by Ron Perlman (the only American actor in the production, who knew no French), teams up with a girl from a group of child thieves led by nasty conjoined twins known as the Octopus.

I’m not sure what it says that the dwarf and the conjoined twins are both evil, but I really liked the movie. 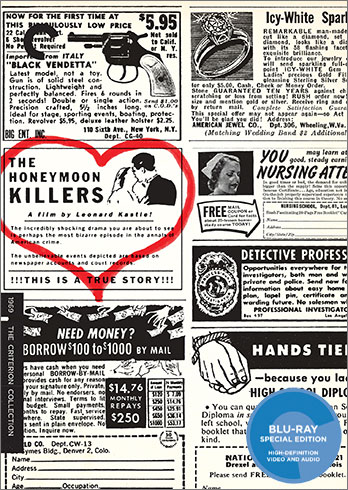 The Honeymoon Killers – This was based on the real-life story of 1940s serial killers Raymond Fernandez and Martha Beck, and used their real names and the basic circumstances of the actual incidents, although I’m sure it isn’t accurate in all particulars. Beck gets together with Fernandez, who runs a scam of marrying and then murdering women he meets through personal ads. Beck willingly helps him out, posing as his sister, but gets jealous of the attention he lavishes on the victims, up to and including having sex with them. Beth loved this one, and while I’d say it’s more her style than mine, I thought it was quite well-made.

Fear X – This psychological thriller stars John Turturro as a security guard who tries to track down his wife’s killer, and goes crazy in the process. It’s one of those films where you can’t necessarily trust what you’re seeing onscreen because of the protagonist’s mental issues, but unlike others of that sort, there’s no big reveal that explains what actually happened. For the most part, I found it forgettable. I can’t help but be impressed by Turturro’s range as an actor, however; this was the same guy who played The Jesus in The Big Lebowski and Herb Stempel in Quiz Show.

The Guest – Made by the writer and director of You’re Next, this movie is about a soldier who goes to stay with the family of a compatriot of his who was killed in Afghanistan, and does his best to help them out with their problems, only in very disturbing ways. He murders the father’s competition at work, encourages the bullied son to bring a knife to school, and scares off the daughter’s ex-boyfriend. It turns out he was part of a military experiment that went awry, and not only is he a practically unbeatable fighter, but has the compulsion to hunt down and kill anyone who knows his background. I thought there was a little bit of Rambo in that it was basically about a former soldier gone out of control due to his military programming, although this guy actually escaped from the military instead of just being sent back to a civilian life he wasn’t prepared for. Since they made a big deal out of his receiving plastic surgery, I considered that he could have been the family member who was supposedly killed, but such was not the case.