A Dish Best Served with Pinto Beans and Muffins 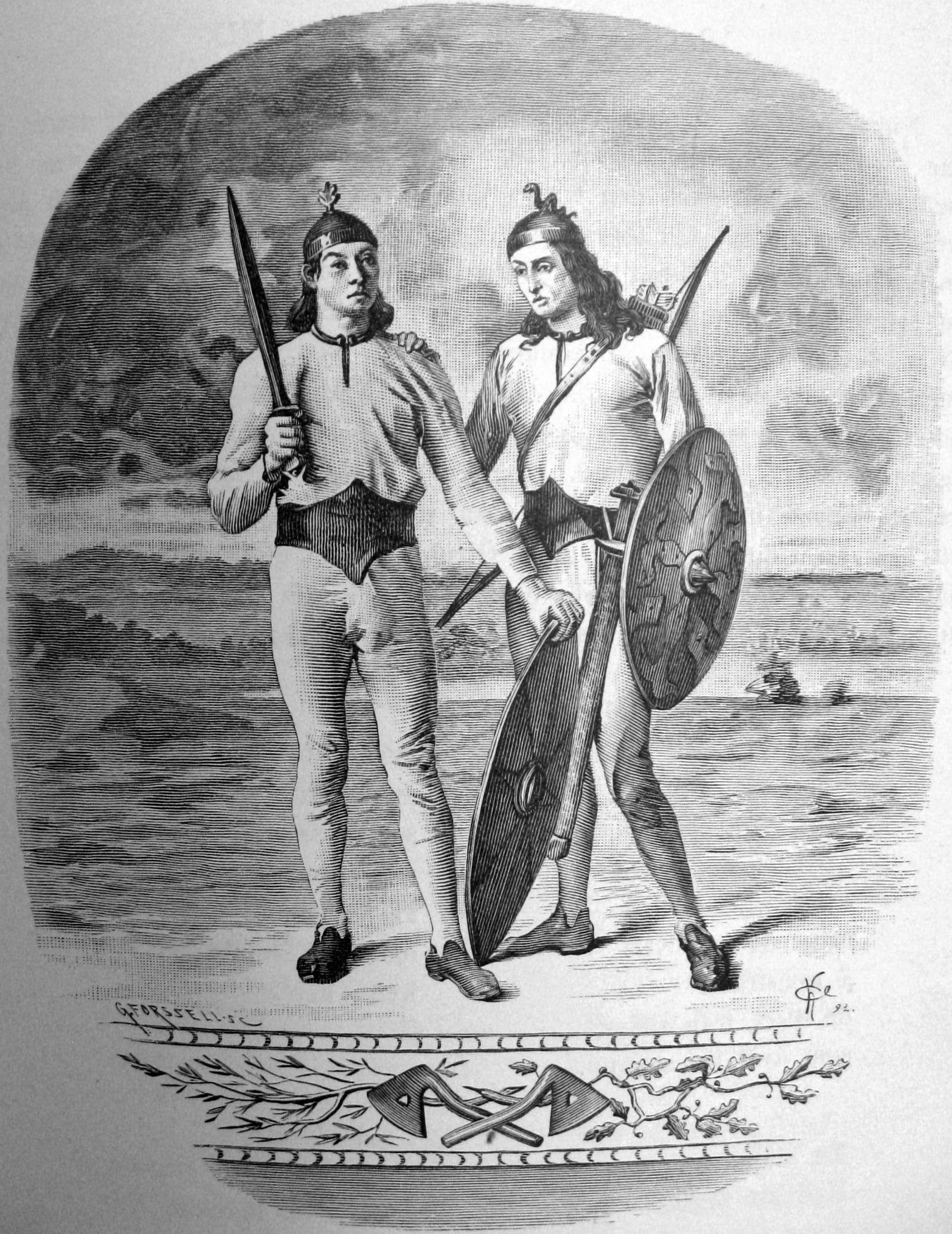 One aspect of Norse mythology that makes it fascinating but also frustrating is the paucity of authentic sources we have on it. There are some parts of it that we mostly only know from Snorri Sturluson, a Christian who thought the gods were actually just human warriors descended from the Trojans. In both his work and a few others that survive, there are several gods who seem to exist only to do one particular thing. There’s no way to tell at this point whether this extreme specialization was a hallmark of Norse mythology, or there were other myths and rituals involving them that no longer exist. There are, for instance, apparently two different gods of revenge, both sons of Odin. The better-known one, Vidar, is Odin’s child with an attractive giantess called Grid or Gridr, whose name means “greed.” 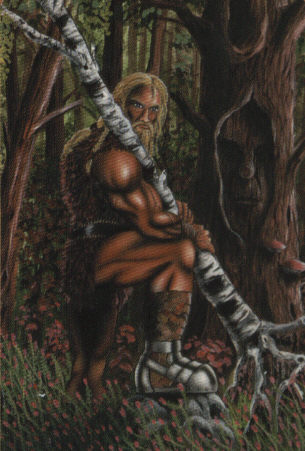 Vidar’s own name appears to mean “far-ruling,” and he lives in the land of Vidi, meaning “wide.” He is said to be silent, and his main role in the myths is to kill Fenrir in revenge for the wolf’s slaughter of Odin. Whether this has happened yet depends on which account of Ragnarok you read. It’s been speculated that his silence might be a vow he’s taken during his quest for vengeance, but I’m not sure this makes much sense, as Odin’s death and Vidar’s avenging him don’t happen until Ragnarok. Maybe he’s getting a head start on things, or the Aesir don’t experience time in as linear a fashion as we do. He’s the second strongest of the Aesir after Thor, and wields a rather unusual weapon: a shoe. Hey, it worked in Super Mario Bros. 3.

Vidar is constantly reinforcing this super-strong shoe with discarded leather from other shoes. 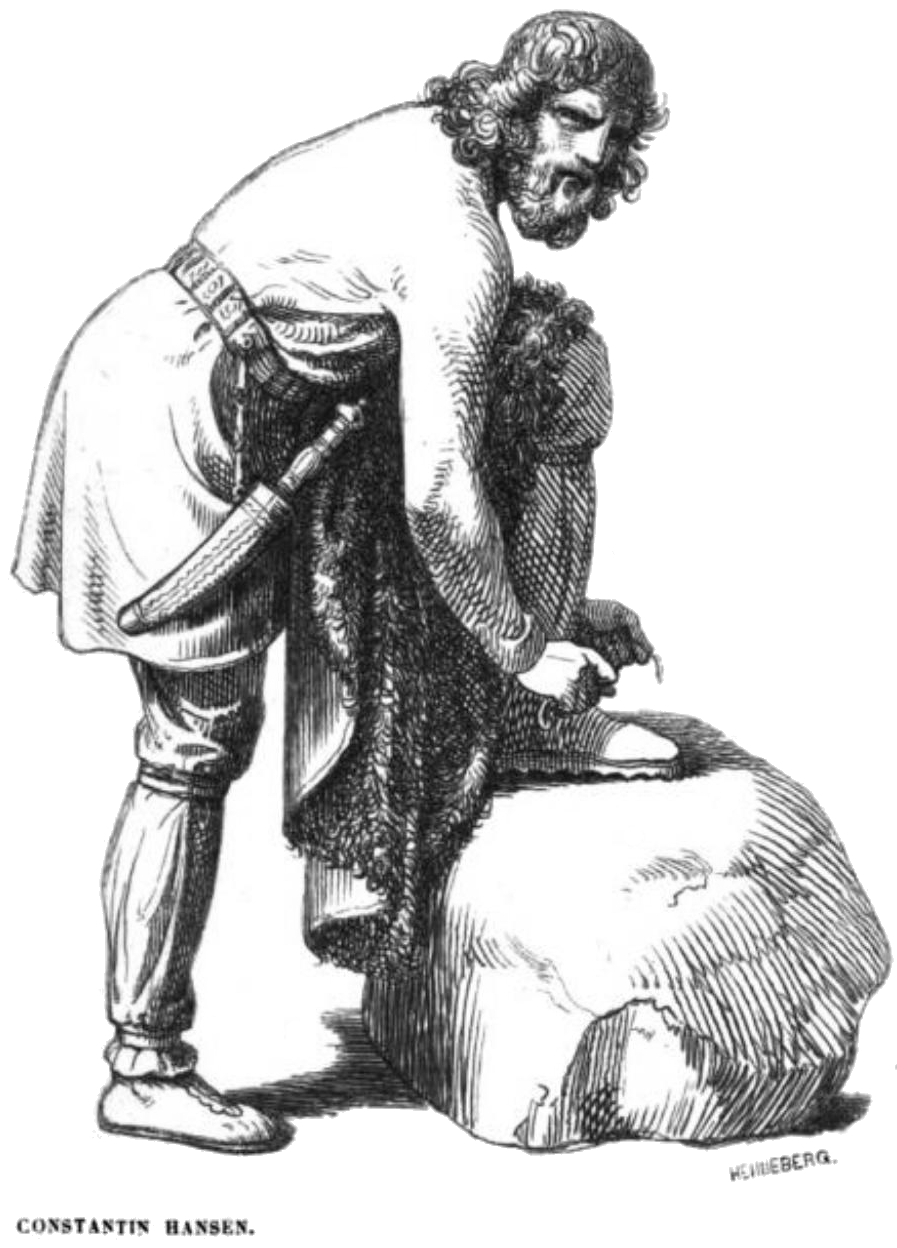 Since it’s much more common these days to buy new shoes instead of having them repaired, I have to wonder if the god has been suffering from a dearth of material as of late. This shoe will aid him in killing Fenrir, which he’ll achieve by holding down the wolf’s lower jaw with his foot and then lifting the upper jaw to tear him apart. 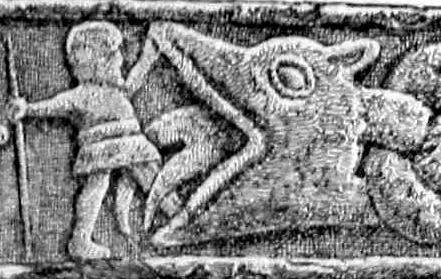 Vidar and his shoe show up towards the end of Rick Riordan’s The Hammer of Thor.

The other revenge god, Vali, is even more specialized. After Hodur accidentally killed his half-brother Baldur, Odin magically seduced the giantess Rindr in order to father a son who would kill Hodur. This even though Hodur was blind, didn’t realize he could hurt Baldur, and was tricked by Loki. I guess Odin needed a new son to do this so he wouldn’t have any prior attachment to Hodur. Apparently Vali grew to adulthood in one day, and then commenced with the assassination. Then he became a serial killer, because murder was the only life he knew. No, the myths don’t specify that, but I have to suspect someone for whom killing a guy was his only life experience and, at least according to his father, his sole purpose in life, would be pretty messed up. Regardless, he and Vidar are both supposed to survive Ragnarok, so I guess in the world to come we’ll have plenty of godly assassins. Loki also has a son named Vali, so I guess the All-Father isn’t always that original with his names.