Star Trekkin’ Across the Universe

I’ve seen the original eight Star Trek films at least once each, but it’s been a while for some of them, and I thought it would be interesting to view them in order. I’m also going to include the last two that I haven’t yet seen, although that won’t be for a while. The conventional wisdom is that the even-numbered movies are the good ones, and I’ll have to see how my opinion conforms with that. My original thought was to review all ten in one post, but it’s probably more practical to take them a few at a time, so here are the first two: 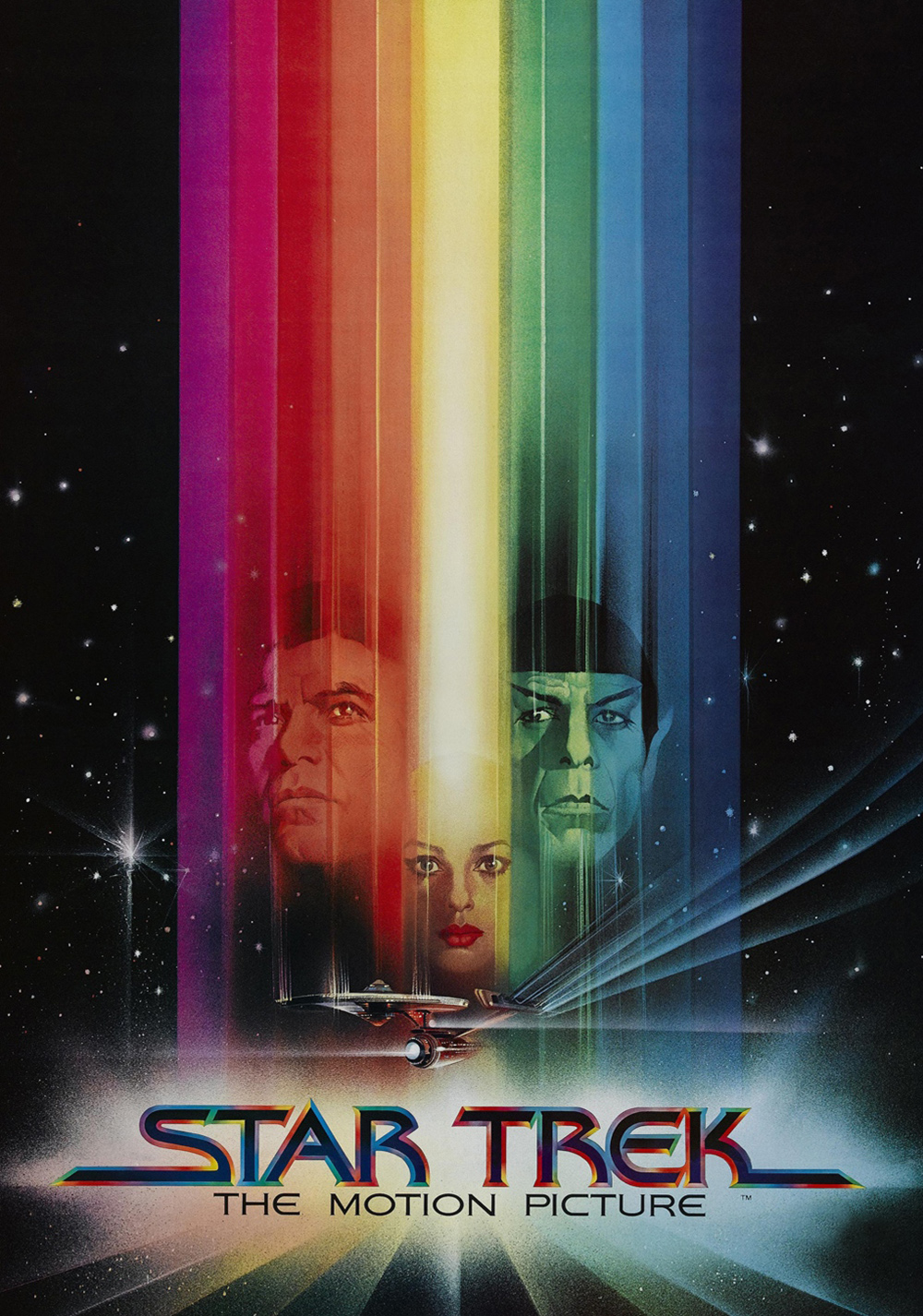 The Motion Picture – The cast the original series is reunited for the first time in ten years, and in a very slow fashion. Seriously, it’s pretty much just one classic character at a time rejoining the crew.

Kirk manages to finagle back command of the Enterprise from Captain Decker, played by Stephen Collins. Kirk is a total jerk to this guy, but I found myself having to reevaluate this in light of the fact that Collins recently admitted to being a pedophile. This makes seemingly innocuous statements like his bonding with V’ger, who is said to be childlike, come across as rather sinister. The plot is based on the Voyager 6 space probe returning to Earth after gaining consciousness on a planet of living machines, desiring to share the data it gathered with its creator. It calls itself “V’ger” because dirt covered up the other letters of “Voyager,” and apparently living machines have never heard of Windex.

It’s not a bad plot idea, but I feel that the film just runs so slowly as to make me lose interest.

The Wrath of Khan – Apparently, after the critical failure of the first movie (although it did pretty well at the box office), Gene Roddenberry was forced out of production for the second. It’s largely a follow-up on the episode “Space Seed,” which I haven’t seen. Maybe I should go back and watch the original series at some point, but movies first. Khan Noonien Singh, a genetically engineered Mexican Sikh (I guess) who ruled a lot of territory on Earth in the 1990s (strangely, I lived through the nineties and don’t remember this), had earlier tried to take over the Enterprise, and was marooned on the planet Ceti Alpha V. 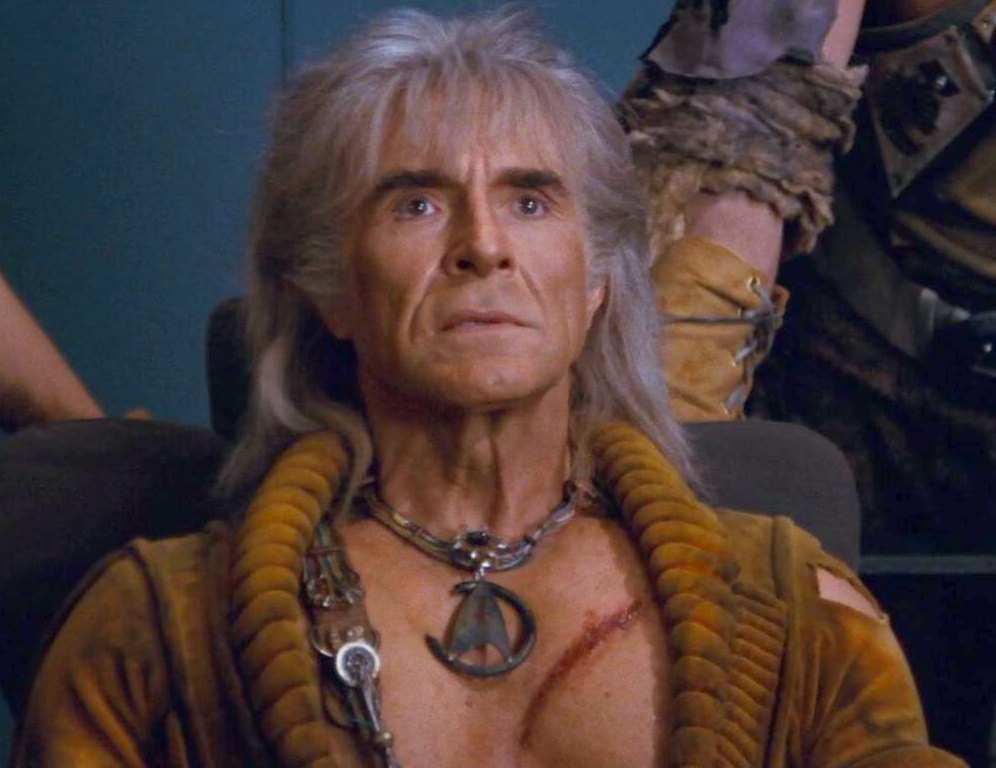 If you thought THAT was confusing, he’s British the next time we see him.
In the fifteen years between the episode and the film, Ceti Alpha VI blew up, ruining the ecosystem of Ceti Alpha V and killing Khan’s wife. He takes control of the Reliant, on which Chekov is currently serving, and which was being used to search for a planet for testing the Genesis Project. Khan recognizes Chekov even though the character wasn’t in “Space Seed”; I believe the official explanation was that he was serving somewhere else on the ship at that point. The genetic superman tries to take control of Project Genesis, which is under the leadership of Kirk’s ex-lover Carol Marcus. Kirk and his crew manage to defeat Khan, and Spock dies repairing the warp drive. The boldness of killing off one of the main characters is somewhat undone when he comes back two years later, but really, who wants to see the original series crew without Spock? There are already hints that it might not totally be the end for Spock, although I guess he would have stayed dead if the film hadn’t done well enough to merit a sequel. A few other things I found worthy of note: I don’t think you see male actors with curly blond hair all that much, but that’s what David Marcus has here. 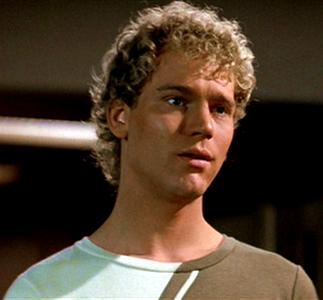 I guess it’s supposed to be a mix of his parents, as he essentially has his father’s hair with his mother’s hair color. And Kirstie Alley as a Vulcan is rather strange casting. It’s hard to get any farther from Vulcan philosophy than Scientology, you know? I understand she’s also been and on-and-off supporter of Donald Trump.

5 Responses to Star Trekkin’ Across the Universe