Next Time, Watch Out for Slime 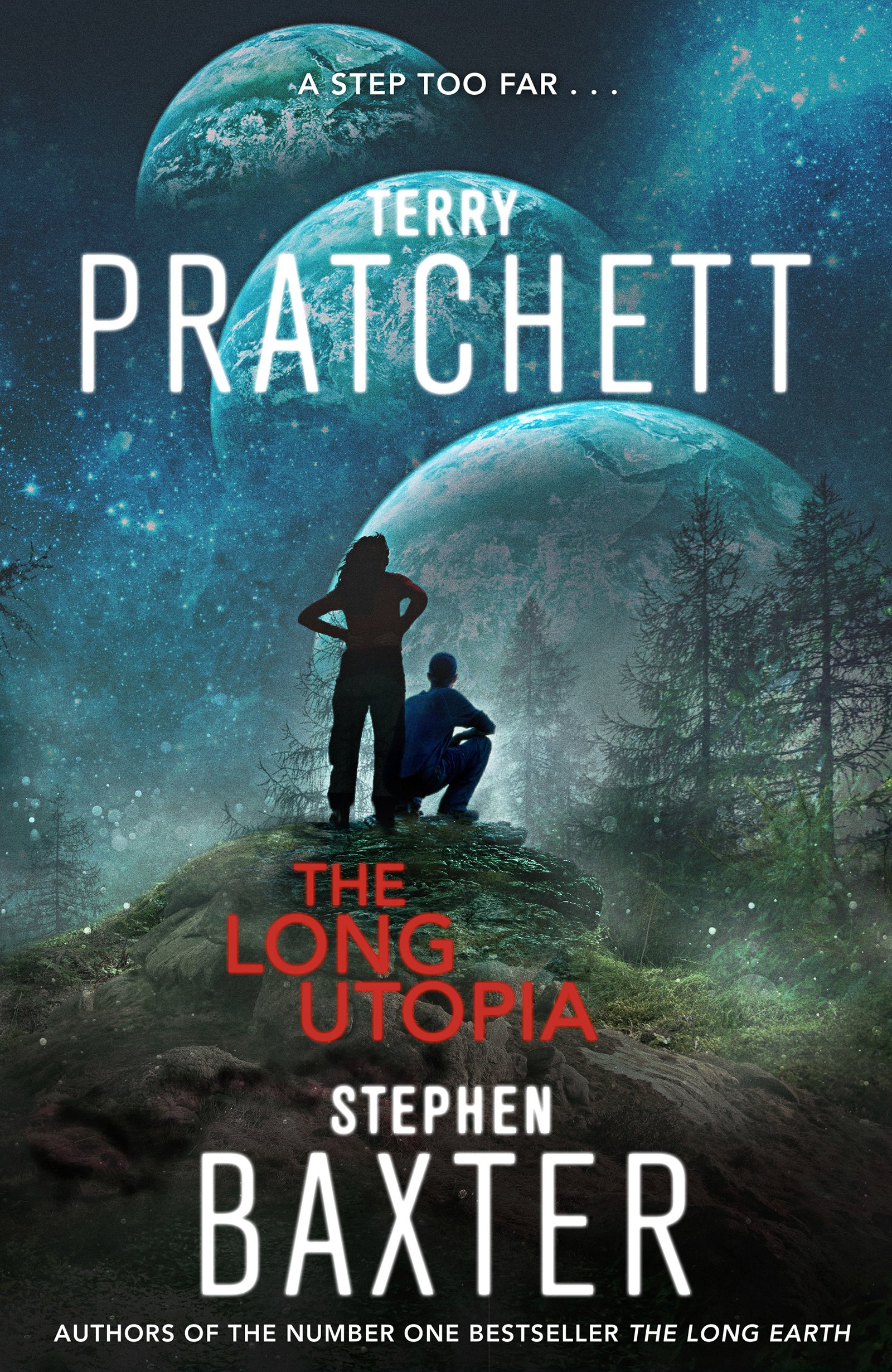 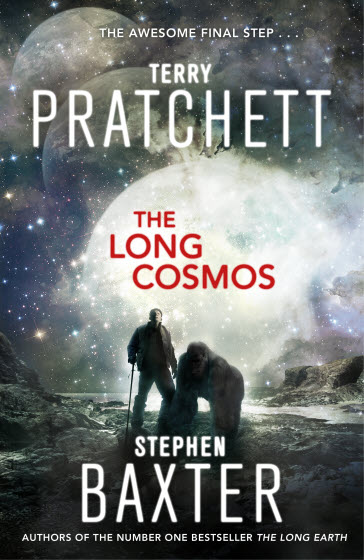 The Long Utopia and The Long Cosmos, by Terry Pratchett and Stephen Baxter – The last two books of what ended up becoming a five-book series, both published after Pratchett’s death, so I’m not sure how much input he actually had. The books created an almost limitless premise to work with, that of the discovery and colonization of alternate versions of Earth, and potentially other worlds as well. It mostly focuses on a few characters and their reactions to various events, however. I can’t keep track of all of them, but natural stepper Joshua Valiente and his friend, an incredibly powerful artificial intelligence named Lobsang who claims to be the reincarnation of a Tibetan motorcycle repairman, show up in all five books. In Utopia, they find a world inhabited by self-replicating metal bugs, likely brought by an alien intelligence. We also learn about Joshua’s ancestors, and it turns out that many of them had the ability to step between Earths, and were even recruited by the British government and selectively bred. Cosmos introduces a new kind of stepping, crossing through great distances in space instead of the same location in different universes. There’s also a visit to an Earth where trees grow to enormous heights due to naturally-forming hydrogen packets inside. Overall, I found myself remembering the ideas more than the characters, which is a little weird considering how well-defined Pratchett’s characters tend to be, but I don’t really know which parts he wrote.

Guys Can Be Cat Ladies Too: A Guidebook for Men and Their Cats, by Michael Showalter – I believe Showalter had four cats in his household when he wrote this book, a tongue-in-cheek guide to cat ownership for men. Playing on the stereotypes of guys and cat ladies, he describes increasingly absurd activities you can do with a cat, and employs some absurd humor. We’re told, for instance, that a toaster strudel and a six-pack of beer are not cats; and how to tell if your cat has joined a gang. It’s obvious he really does know quite a bit about cats, however, and there are some actual facts mixed in.

The Slime Dungeon, by Jeffrey “Falcon” Logue – I believe this was recommended to me on Amazon, and my brother gave it to me for Christmas after I put it on my wishlist. It provides an explanation for the ever-present dungeons in fantasy role-playing games, that they’re living beings with a symbiotic relationship to the monsters inside, providing resources and challenges to adventurers. One particular dungeon intelligence, called Doc, learns from a dungeon pixie named Claire how dungeons grow and develop. It’s a clever concept, but I think at times it’s a little too beholden to its RPG roots, like when Doc flat-out reads menus to learn what to do. There’s also a subplot about a dungeon explorer summoning a demon in an attempt to take over the surface kingdom of Duran, and its princess starting her own career as an adventurer. A sequel, The Dungeon’s Town, was recently published, but it apparently focuses a lot less on the dungeon itself. There are indications that Doc is the reincarnation of a human, a rare thing for dungeons, and I wonder if that’s going to be further explored in a future volume.

1 Response to Next Time, Watch Out for Slime