Some years ago, I came up with the idea of writing one mythology-themed post every week. Obviously I’ve missed some weeks, but the feature has persisted. I’ve only scratched the surface as far as world mythology goes, but it’s much harder for me to come up with ideas. A lot of interesting stuff I find seems to have very little information related to it, especially when it comes to certain gods about whom we have few sources. I came across some interesting pictures of Mielikki, the Finnish goddess of the hunt, and thought she might be a topic for a post; but I couldn’t really find much about her online. But there’s nothing wrong with the occasional short post, is there? The main source for classical Finnish mythology is the epic known as the Kalevala. I haven’t read the whole thing, even in translation, but it’s been relevant to at least one post I’ve made in the past. I’m ashamed to admit I can’t help reading her name as “me likey” in an offensive Asian accent, but the pronunciation was actually more like “mih-lick-ih,” at least from what I’ve read. Mielikki is married to Tapio, the spirit of the forest, although apparently some sources claim she’s his daughter-in-law instead. Tapio himself is said to sometimes manifest as a tree, but is also the guardian of forests in general, which cover most of Finland.

Picture by Amy Cole
I saw a comparison of him to Treebeard from The Lord of the Rings, which makes sense.

Picture by DustyCandy. I like this modern take on the goddess.
Mielikki is the leader of the spirits known as the Thousand Daughters of Creation, and anyone going hunting was expected to make an invocation to her first. She could appear in multiple forms, with her looks and behavior reflecting how well the hunt would go. Successful hunters would see her dressed gold and silver, while unsuccessful ones would see a hag in rags. This probably relates to her name, which is thought to derive from the Finnish for “luck.” Mielikki is also known as a healer of animals, and would sometimes share her knowledge of healing herbs with humans if they pleased her. She would also protect cattle grazing in the forest, and keeps the keys to a chest of sacred honey. In the Kalevala, Lemminkainen is said to have prayed to her and Tapio while hunting an elk or moose.

It also refers to her role in the creation of the bear. It starts with a woman in the heavens dropping wool and hair into the waters of the Earth, which Mielikki found and fashioned into an animal. She raised and educated the bear Otso, but as he had no natural defenses, she asked the creator Ukko for permission to give him claws and teeth. He granted this on the condition that the bear would swear an oath never to use his teeth or claws for evil, or to harm anyone worthy. She then fashioned them from cones on a fir tree.

Picture by Dragon in the Mist, in the style of Ivan Bilibin
She also gave him his fondness for honey, as there was a lot in the forests. 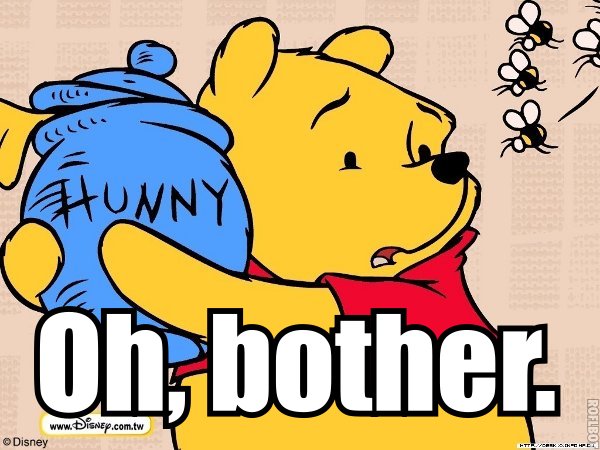 As is common with animals in many mythologies, Otso is sometimes treated as an individual and other times as a symbol of all bears. Elsewhere in the epic are mentioned the two children of Mielikki and Tapio, their son Nyyrikki and daughter Tuulikki. The former is a god of the hunt in particular, while the latter is seen as a gentle friend to all animals. I understand she’s also associated with winds and flute music. Mielikki is also part of the Forgotten Realms campaign setting in Dungeons & Dragons, and indeed a Google search places a page related to the game above one to the actual Finnish mythology. The D&D goddess appears to be pretty closely based on the classical goddess, although she is said to hang out with unicorns, not part of Finnish lore as far as I know but still really cool.

She’s the daughter of Silvanus, who in actual mythology was a Roman protector of the forest.