When the Going Gets Tough, the Tough Start Bitching

I wanted to say something about Bill O’Reilly losing his show at Fox News, because my wife used to hate-watch him fairly often, so I’ve been exposed to way too much of his angry old man shtick. He was an interesting figure in some ways, but also truly despicable in his views and actions. I’d say his firing couldn’t have happened to a nicer person, but he received a really generous severance package, and it’s not like other Fox News anchors don’t have the same basic attitude. Sean Hannity might be worse, and there have been stories coming out recently about his harassing women. It sounds like it’s basically the culture at the network, and O’Reilly being singled out was due to a specific campaign toward his sponsors. Still, he deserved it. Anyway, he released a new book co-written by Bruce Fierstein, Old School: Life in the Sane Lane (because he’s totally a guy who knows what sanity is) not too long ago, and it’s mostly been getting attention because he says in it that no means no and you should treat women with respect. Well, maybe he means that the peons reading the book should be respectful, while he can do whatever he wants because he’s rich and famous.

What’s going on with that cover? Is this some fetish of his? Why is his current head badly pasted onto a child’s body?
Really, though, being a moral scold while acting immorally is kind of his whole thing. Bill Cosby’s too, for that matter. I don’t plan on reading this book; I already read his Culture Warrior, and this one sounds like it has a remarkably similar Us vs. Them mentality, only here it’s Old School (not rap, I assume) against Snowflakes. 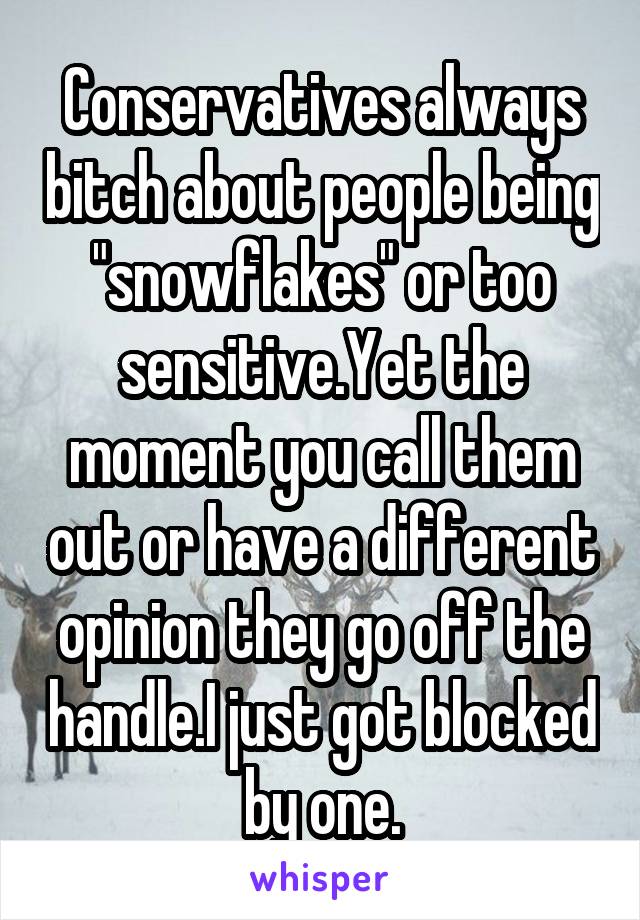 According to the blurb, this tiresome and usually hypocritical insult refers to people who are “on cable TV whining about social injustice and income inequality.” So does he think these things aren’t worth complaining about? Maybe not, since he already got his. I’ve already discussed how ridiculous complaints by older generations about younger ones are, although there are trends in raising children that are worth noting. It seems like the current trend is toward positive reinforcement, which can certainly be overdone. But O’Reilly’s talk about how tough his generation was just sounds like looking through rose-colored glasses at what, if he’s at all accurate about it, was a pretty crappy childhood with some lucky breaks that eventually made him rich and obnoxious. I think one thing that’s definitely improved in this respect is that there’s more knowledge now that not all people are motivated in the same way, and that what was once considered simple stubbornness or wimpiness might actually be signs of genuine mental or physical conditions. Besides, while being tough can certainly get you out of certain situations, it seems to me like the consequence is that you’re going to have to keep it up for the rest of your life. Even there, though, it’s tricky. You don’t need to look any farther than our president for someone who puts up a tough-guy facade, but also bitches whenever anyone says anything negative about him. O’Reilly, while a considerably better speaker, is much the same way, often playing the victim and calling out his critics for minor slights. And isn’t it kind of absurd to whine about other people being too whiny? I think there’s an idea that masculinity means hiding your feelings, sort of a Stoic kind of thing. But people who pretend to subscribe to this are often very emotional.

It’s just that they only feel comfortable displaying emotions like anger, jealousy, and contempt; not, say, sorrow or compassion. They’re also very dismissive of fear, considering “coward” to be a major insult, yet make decisions largely BASED on fear, like voting for Donald Trump because they think a Mexican might steal their job otherwise.

Then there’s the whole revenge thing, which I sometimes think O’Reilly combines with his sexual fantasies for some reason. I understand both happened in his book Those Who Trespass, and the Andrea Mackris tapes allegedly included his revenge fantasies toward Al Franken. And we all know how big Trump is on revenge, a method that often guarantees retaliation.

I’ve thought of how the bombing of Syria might qualify, as it didn’t seem to be at all strategic, but merely his attempt at pointless retaliation. How is dropping bombs on an airstrip going to stop Assad from gassing any more people, if that’s indeed what actually motivated Trump? Maybe I’m just against tough-guy posturing because I know I’m not one, but it just strikes me as a way to make sure the world at large never gets out of its current hostile mindset.