Is Being a Jerk a Pre-Existing Condition?

You’ve probably heard by now about how the latest Republican health care bill has passed the House of Representatives, and Donald Trump and his cronies had a big celebration over taking health care away from a bunch of Americans. I saw a lot of criticism on Twitter not just of that, but of how CNN used the headline, “Finally, a Victory for Trump.” Unless they were trying to be sarcastic, why are they kissing his ass like that? Also, why “finally”? Are they forgetting that he won the presidential election, or we wouldn’t have been in this mess in the first place? But then, remember how much Trump talked in his campaign speeches about “winning”?

What was always absent from this, at least from what I remember, was WHAT we’d be winning. Shouldn’t the concern be keeping as many people people as possible happy and healthy, not simply being a winner instead of a loser? Not to Trump, obviously. 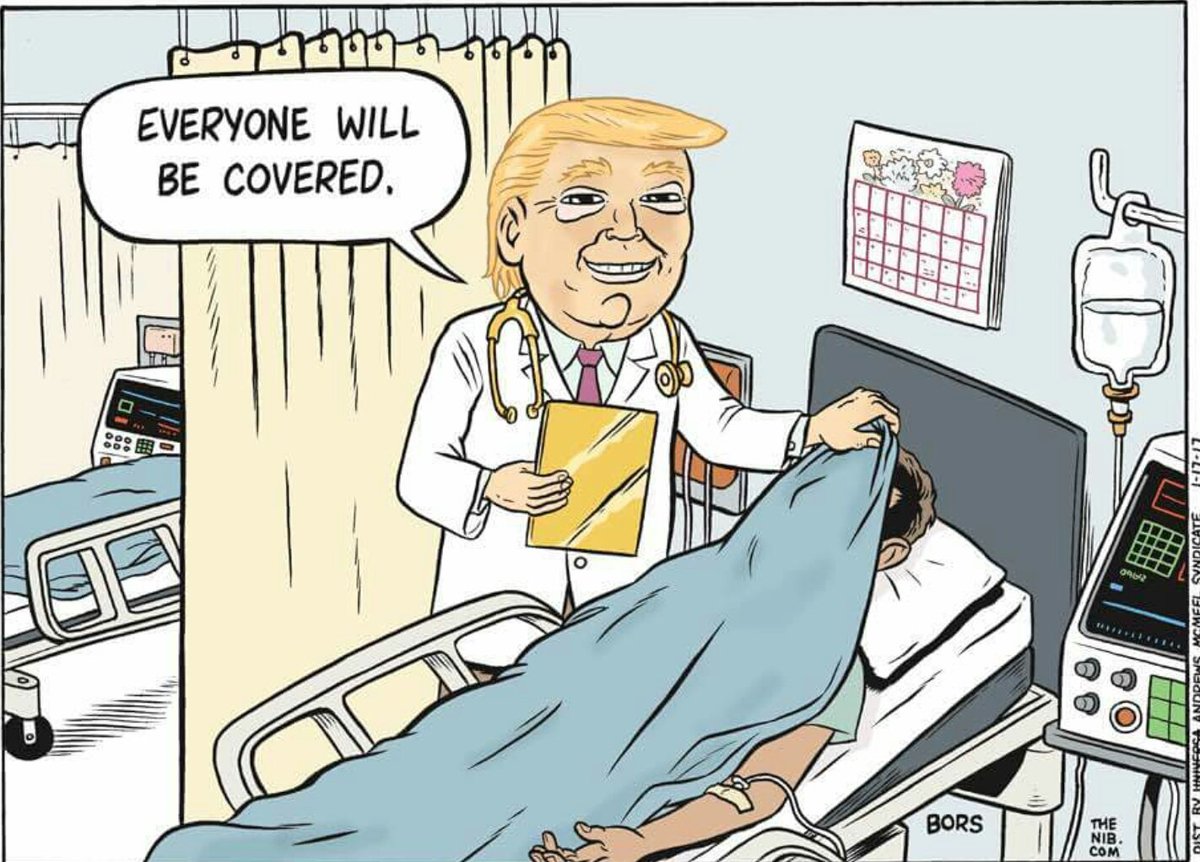 A Google search brought up a few articles about how saying the new bill would make rape a pre-existing condition was an exaggeration. From what I can tell, this is technically true, but it does allow individual states and insurance companies to make such calls for themselves, and you’ll forgive me if I don’t think they have our best interests at heart. In fact, insurance companies make money by NOT having people’s best interests at heart. Health insurance in general is a dehumanizing concept, but at least getting rid of the pre-existing condition crap was a step in the right direction, and the Trump administration is really eager to bring it back. 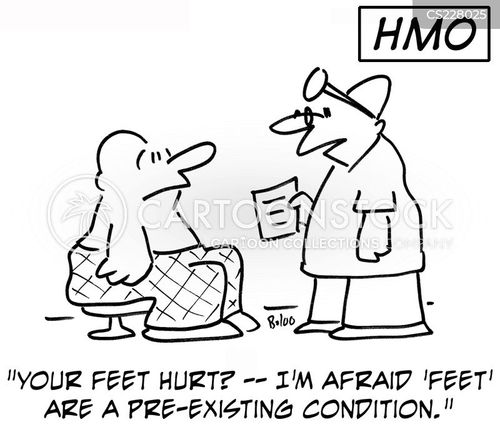 Sure, some of them have pre-existing conditions, but this bill wouldn’t affect THEIR health care. At this point, it’s really difficult to be optimistic. Sure, it’s possible that this bill won’t pass the Senate. Yes, states might not apply for the waivers that allow them to deny people health care for whatever pre-existing conditions they want to. But the people and media outlets saying this are often the same ones who said that Trump would never win the election, and that Ivanka would be a moderating influence on her father. Well, Donald won, and Ivanka is so complicit that I’m not even sure she has an identity outside being a Trump.

Remember what George W. Bush said: “Fool me once, shame on me. Fool me–you can’t get fooled again.” And if Trump voters really cared about rape, that “grab ’em by the pussy” tape would have bothered them a lot more.

One thing I’ve noticed about Republicans in general, and this is something I’m sure I’ve addressed before but I couldn’t find any specific posts on it, is their tendency to assume people always deserve their current situations. I don’t know if they actually believe it, or just defend it in order to remain in power. Probably a little of both, with the people who aren’t actually rich but think they will be someday more in the former category. The corollary of that is that, if your situation sucks, you can do something on your own to change it. Just work hard and you’ll get rich. Yeah, that was never true for the vast majority of people. Even those who really do manage to get out of terrible situations generally have some kind of help; it’s not just rugged individualism. Representative Mo Brooks of Alabama recently suggested that people who “lead good lives” don’t get sick, echoing what the CEO of Whole Foods said in 2009. So if you’re born with a health problem, that’s somehow your fault? I guess it could be something you did in a past life, but this generally seems to come from people who profess belief in Christianity, in which reincarnation isn’t a thing (well, in what became the orthodox variety, anyway). Yes, good lifestyle choices, diet, and exercise are certainly factors; but they’re far from the only factors. Two people can have the same health habits and vastly different health histories. Or they can work the same amount, but one will get rich and one won’t. We have Dr. Ben Carson arguing that low-income housing shouldn’t be too comfortable because then people won’t work to improve themselves, as if they can just magically get jobs if they so choose. Even the able-bodied ones can’t always do that. A lot of it is simply chance, although I guess a president who owned casinos wouldn’t have a problem with that being the case. He’s also someone who’s rich WITHOUT having worked hard, but simply because of his circumstances at birth. What’s the case for why he deserves his cushy position in society? What’s more, even in the cases where people’s conditions ARE ostensibly their own fault, if they’ve squandered opportunities or had crappy diets or started doing drugs or whatever, should we not be at least somewhat understanding? Should we not be allowed to bounce back after bad decisions? Besides, when you’re trying to get by in a stressful world, maybe you should be allowed some vices.