In this post, I intend to address some connections between video games, many of which I haven’t actually played. I do remember playing Lode Runner on the Apple II in my elementary school days, though. You run around mazes and collect gold, all the time avoiding guards.

You can’t jump, but you can use ladders and bars to get around, and dig holes in the ground. If the guards fall into the holes, you can run over top of their heads, which always amused me. The ground will later return, and the trapped guards will respawn elsewhere. Many releases of the game included a way to make your own levels, a pretty novel idea at the time.

Dude must be pretty bad-ass if he can just casually talk about this while on the run.
So why does our protagonist have to collect all this gold? Well, according to at least some versions of the manual, the evil Bungeling Empire imposed excessive taxes on fast food, and I guess you’re pulling a Robin Hood on them. Fast food taxes probably do predominantly impact the poor, after all.

I’m not sure why the Empire decided to store their tax money in brick rooms full of ladders.

The game was originally published by Broderbund in 1983, and they’d go on to use the Bungelings as villains in later games. The helicopter rescue game Choplifter has the player saving hostages held by the Empire.

And Raid on Bungeling Bay also involves fighting the Bungeling Empire in a helicopter, only this time you’re bombing their munitions factories. 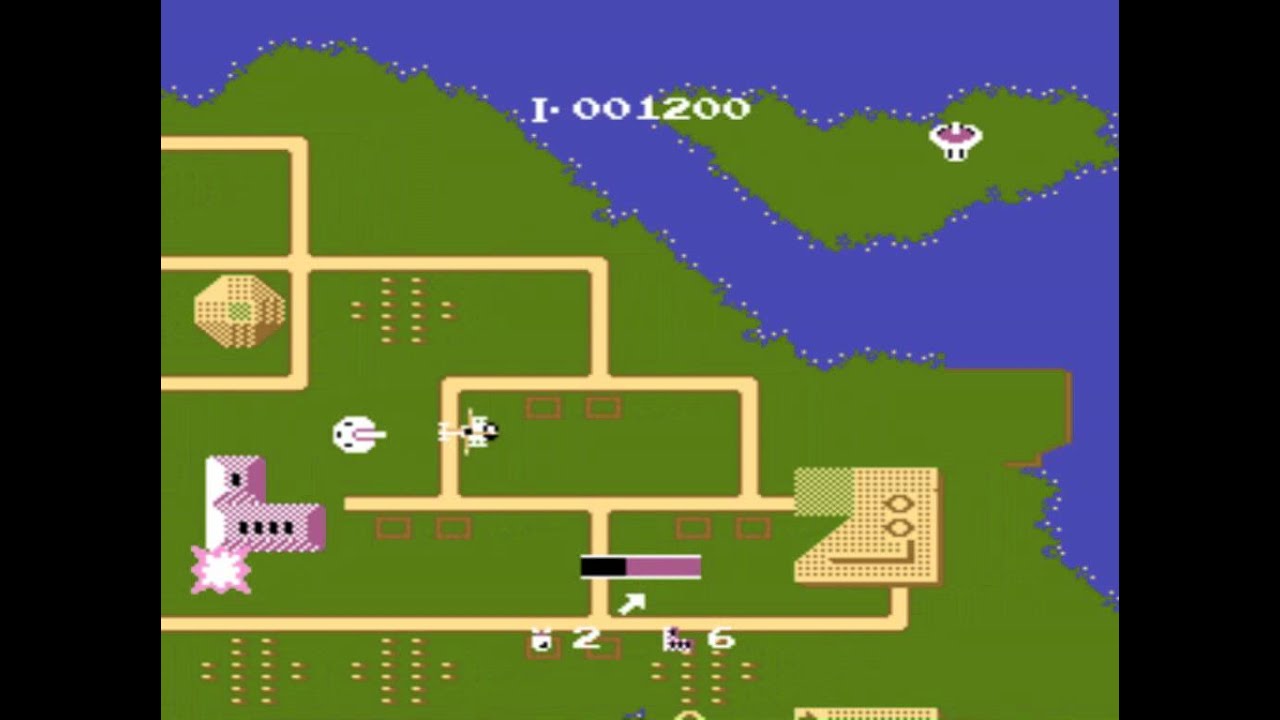 This was the first game developed by Will Wright, who went on to make SimCity and The Sims, the latter a game on which I’ve spent a lot of time.

The factories in Raid develop new technology over time, and this sense of development would later factor heavily into Wright’s simulation games. In the Super NES version of SimCity, the advisor Dr. Wright is named after Will, although he doesn’t look much like him.

When I saw this character mentioned in Nintendo Power, I assumed it was supposed to be Dr. Light from the Mega Man series, who is called Dr. Wright in the manual for the first game. He’s Dr. Light in the second, but then Dr. Right (no W) in the third. Dr. Wily’s name is also sometimes spelled “Wiley,” and bizarrely “Willy.” Anyway, I’m apparently not the only one who was confused, as it’s a plot point in Captain SNES.

Dr. Wright (the SimCity guy) was referenced in later games. The Legend of Zelda: Link’s Awakening has a Mr. Write who looks like him, and it even plays the SimCity music in his house.

And in Oracle of Seasons and The Minish Cap, there’s a scientist named Dr. Left who also looks the same.

Getting back to Lode Runner for a minute, it was ported to the Nintendo Famicom in Japan in 1984, and to the NES in North America in 1987. The company that did the port was Hudson Soft, who around the same time came out with a game called Bomberman. I haven’t played any Bomberman games, but there are apparently over one hundred of them, many of these Japan-only. The original mechanic was fairly simple, involving running around a maze and using bombs to blow up enemies and obstacles. Early versions of the game on home computers in Japan and Europe made the character a pretty generic guy in a hat.

The European name for the game was actually Eric and the Floaters, supposedly after the balloon-like enemies, but maybe also to promote the rock band the programmers were in on the side.

Anyway, for the NES port, Bomberman was redesigned as a cute little robot, a design Hudson had used before for their version of the imperial agents in Lode Runner.

The story for the NES version of Bomberman is that your character is a robot making bombs for the Bungeling Empire, who hears a rumor that he can become human if he reaches the surface of the planet. When you beat the game, it’s revealed that he’s the same as the Lode Runner hero, making the one game a prequel to the other.

I’ll bet the Runner wished he still had his bomb-making abilities during his gold-stealing adventure. This back story isn’t really used in any other Bomberman games, and the character apparently remains a robot. But then, remember that Captain N episode where Mega Man became human, then it was never mentioned again? Speaking of Mega Man, don’t confuse Bomberman with Bomb Man, even though they’re both robots who can produce bombs out of thin air.

Picture by Kyle
Bomberman ’94 establishes that the character’s homeworld is the planet Bomber in the Bomber Nebula, which makes me think the designers didn’t bother researching what a nebula actually is. 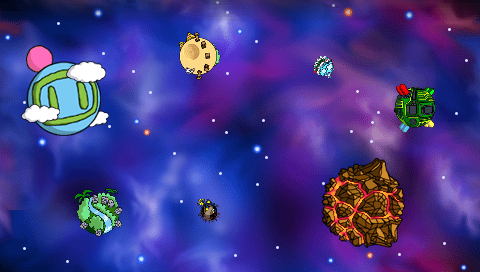 This game is also the first one that lets Bomberman ride on kangaroos, which is pretty cool.

You know who else rode on kangaroos? Wonder Woman.

There’s a game where Bomberman crosses over with Wario, who intends to plunder the planet Bomber for treasure.

And the character makes appearances in a few Club Nintendo comics, including one where he claims to be from Vienna. 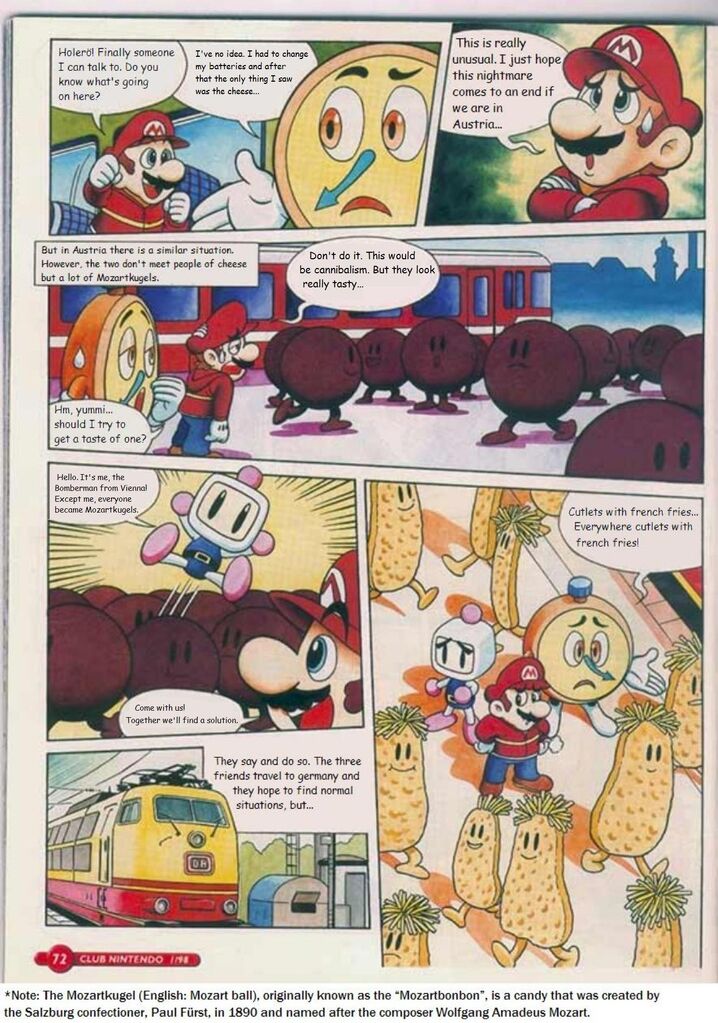 And in their version of A Christmas Carol, Bomberman works in Wario’s bomb shop.