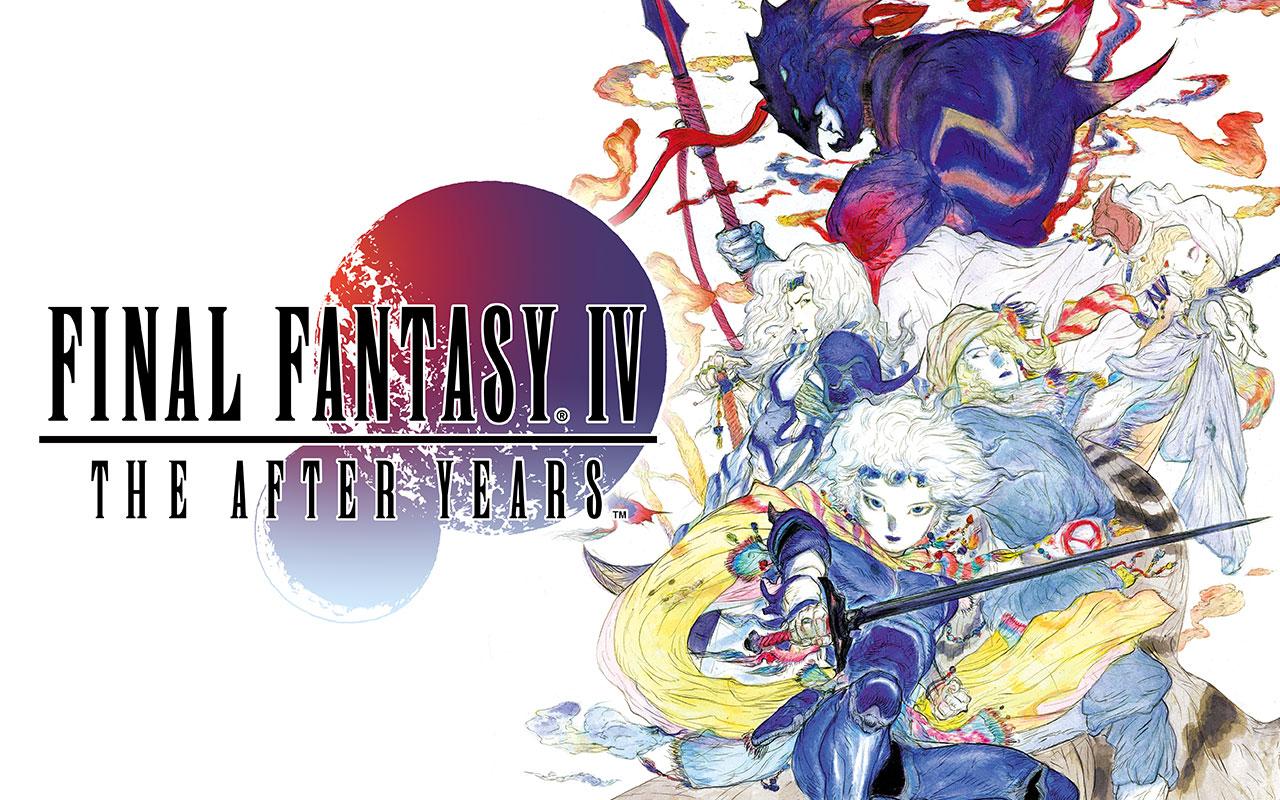 I’ve been playing the PC version of Final Fantasy IV: The After Years, and I have a few things to say about what I’ve played so far. The game is, as the title suggests, a direct follow-up to FFIV, set fourteen years later. Although the FF games were originally intended to each take place on separate worlds, there had already been direct sequels to FFVII, X, and XII; and an anime taking place in the world of FFV. The game is episodic, with various stories focusing on different characters, most of them fairly short so far. The main complaint I’ve seen about the game is that many of the locations visited are pretty much exactly the same as in the original FFIV, which makes sense from a continuity point of view, but means you’re doing a lot of the same things over again. For that matter, the plot is pretty repetitive as well, once again involving Baron stealing the world’s crystals. Even the characters note how everything is repeating itself. On the other hand, I like how the various chapters intertwine, sometimes filling in gaps. There’s also a recurring element of passing the torch: Cecil‘s son Ceodore goes on a quest to become a knight, Yang’s daughter Ursula wants to follow in his footsteps, and Edge is training four new ninjas.

In Rydia’s chapter, both Luca and the Calcabrina are playable.

Different mechanics from FFIV include a moon phase system that strengthens some battle commands and weakens others, and combination attacks for characters with a history of working together. While early versions of the game had graphics in the original sixteen-bit style, the PC one uses 3D sprites reminiscent of the DS remake of FFIV.

In terms of difficulty, most of it has been fairly easy so far, but with occasional surprisingly difficult battles. I feel like it kind of builds up your confidence, then dashes it by suddenly throwing a bigger challenge at you. I’ve been unable to get through the fight between Ursula and Kain, but every website I’ve consulted says it’s easy, so I don’t know what I’m doing wrong. At least the episode system means I can switch to a different story until I’m ready to tackle that again. The characters have vastly different beginning statistics, most of the heroes of the first game still being pretty strong, while newcomers can take a while to stop dying at the drop of a hat. Fortunately, levels increase pretty rapidly, a definite change from Dragon Quest where a level increase is a major event. And if you die, there’s a continue function sort of like the one in Mystic Quest, where you can go back to shortly before the fatal battle. It’s been enjoyable enough so far despite its flaws, but we’ll see what happens later on.

2 Responses to Fantasy Repeats Itself