I Can Read Your Mind from Half a Mile 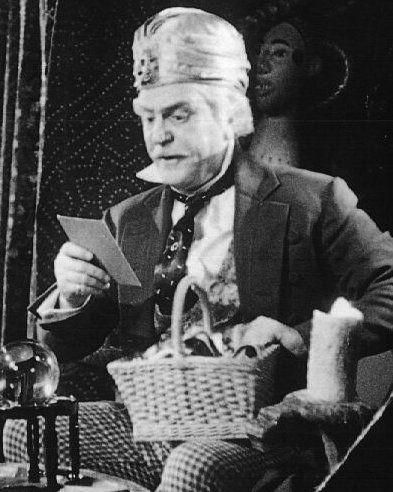 To continue on the topic I brought up last week about Ozian magic that affects minds, it’s worth noting that, in The Emerald City of Oz, the Wizard claims to be “working out a magic recipe to fuddle men’s brains, so they’ll never make an airship that will go where they want it to go.” Although airplanes had been invented by this point, he would have been referring to dirigibles, which would have been more difficult to control. Still, the Wizard, who had only just recently learned real magic at this point, thought he could enchant all of the aeronautical engineers and pilots in the world? It turns out that this is unnecessary because of Glinda’s invisible barrier, so we never find out whether it would have worked. The Wizard eventually changes his mind on airships anyway, inventing airplanes with balloon attachments in Ozoplaning. 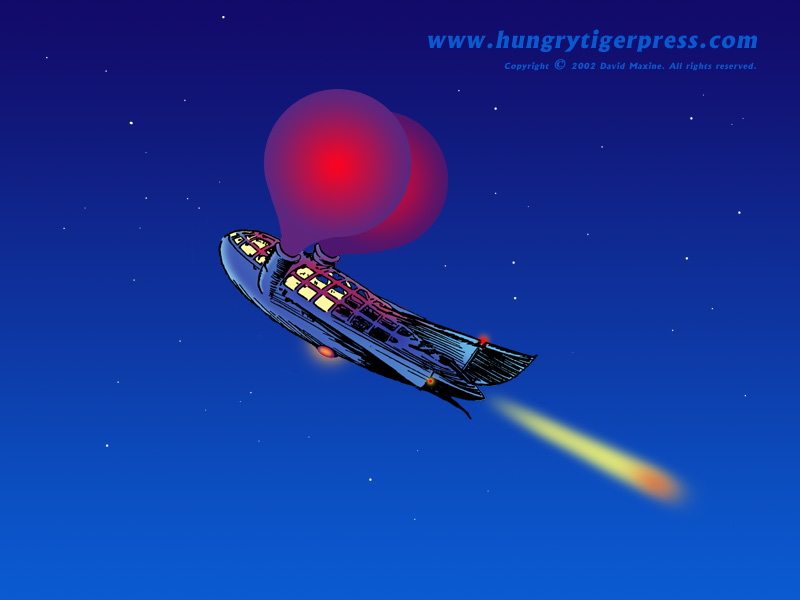 But as to whether magic can impact a large population’s knowledge of one particular subject, there is something of the sort in Henry Blossom’s apocryphal Blue Emperor, in which Mombi is shown to have cast a spell to make everyone forget about Ozroar. And Phyllis Ann Karr’s Gardener’s Boy reveals that the witches of Jinxland cast a spell on the country that keeps anyone who leaves the country from fully remembering it, although it isn’t always totally effective. Another sort of mental magic outside the canon occurs in Roger Baum’s Dorothy, when the Wicked Witch of the West’s wand corrupts Gayelette’s jester.

Finally, we come to mind reading, which I don’t recall being all that common in the Oz series. Of course, being able to fully discern someone’s thoughts would be complicated, as our minds don’t just think of one thing at a time. On the other hand, if someone just understands another’s fully conscious thoughts, that’s still not realistic, but it’s easier to suspend disbelief. In Tin Woodman, Polychrome says that Mrs. Yoop “can read your thoughts whenever she cares to do so,” but it never comes up after that. Wishing Horse relies on Pigasus having the ability to read the thoughts of anyone on his back, although he isn’t stated to have this power when introduced in Pirates.

Bitty Bit, the Seer of Some Summit, has at least some insight into people’s thoughts; and Glinda’s Book of Records also sometimes seems to record thoughts as well as actions, although I don’t think this is fully consistent.

The most effective mind-reading device appears to be a book simply (and punnily) called the Mind Reader, which is somehow in the possession of Yammer Jammer, chief counselor to King Jack-a-lack of Wackajammy.

It prints the thoughts of anyone nearby, and other sections give prophecies and general backgrounds of people present. Tompy and Yankee steal it, but Jinnicky later gives it to Jack-a-lack’s Aunt Doffi, who takes it back to Wackajammy. I’ll bet Professor Marvel wished he had had something like that.