Thy Won’t Be Done

One thing I wonder about people who insist that the law should be based on their religion is why they think the civil authorities should be doing what they think God is supposed to do. Shouldn’t the Almighty do His own dirty work? If you think homosexuality is a sin, why do you feel the need to make gay people’s lives a living hell before they go to actual Hell? Isn’t God the one who should be doing the judging? Granted, I don’t believe the oft-quoted idea that only God can judge people is actually in the Bible in so many words, any more than God helping those who help themselves or cleanliness being next to godliness. Indeed, there are some passages that say pretty much the exact opposite. In the Torah, followers of Yahweh are instructed to inflict capital punishment on blasphemers, adulterers, people who pick up sticks on the Sabbath, men who have sex with other men, and disobedient children. And not just any capital punishment, but stoning, a particularly terrifying form of execution carried out by an angry mob.

But then, this was largely within the context of a nation run as a theocracy, which seems to have been the norm in those days. It doesn’t really work in a multi-faith society, because, among other things, not everyone’s idea of what constitutes blasphemy is going to be the same. In the New Testament, Jesus admonishes those who judge hypocritically, which would certainly be a blow to the holy rollers who speak out against gay marriage while cheating on their spouses and getting rich at the expense of others. 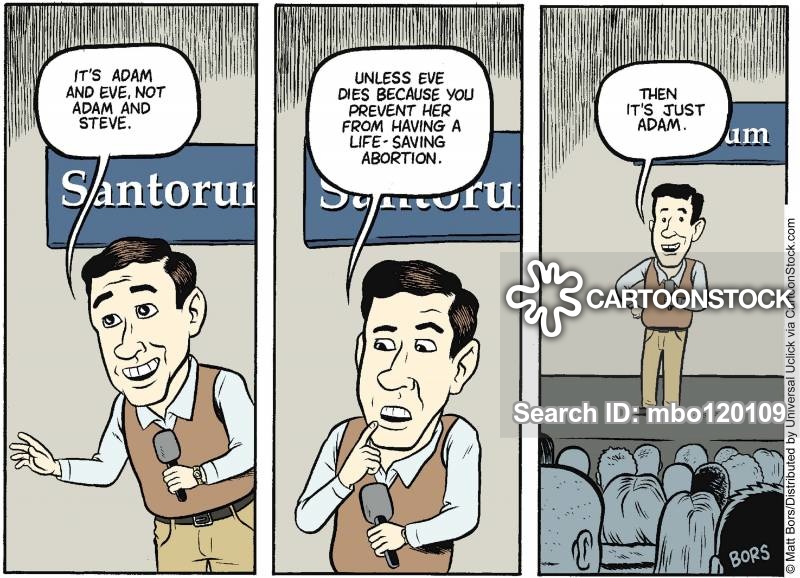 Obviously some judging is necessary; we can pretty much all agree that murder and rape are wrong, and people are entitled to speak out against those things even if they are doing lesser bad things themselves, regardless of religious beliefs. The trickier part is when you get into things that people only consider wrong because their religion is against it. You’re not actively harming anyone by having consensual gay sex, taking the Lord’s name in vain, or working on the Sabbath (which is a different day according to Jews and Christians anyway). And while adultery is certainly wrong, it’s a wrong against your partner, not against society as a whole, so legislating it gets into much the same difficulty. I’ve also noticed a general trend in the development of religion, and of the Bible in particular, from people deserving what they get in life toward an acknowledgement that life isn’t fair combined with the assurance that it will work out in the end, which ties into the emphasis on afterlife and resurrection that was so central to Jesus’ teachings.

This seems to me to indicate a diminishing focus on taking matters into your own hands, because sinners will get theirs in the end without your needing to kill them. The old theocratic approach looks to have largely fallen out of favor more than 2000 years ago. So is refusing to make a wedding cake for a gay couple really obeying the will of God, or just being a jerk? But then, I’m still confused by how people think they’re getting clear, concise information from a deity who defies human understanding.

5 Responses to Thy Won’t Be Done