I’m constantly seeing stuff about Bitcoin, although admittedly a significant amount of it is jokes about how no one can understand it. I’m not sure why play money invented by smug tech geeks really deserves national attention; we might as well discuss the value of Koopabits or Hyrulian Rupees. Bitcoin almost seems like a parody of money: its value shifts constantly with little indication as to why, and people obtain it through a complicated process of moving data around without doing anything useful to anyone else. I guess that, in a way, all money works kind of like that, just not to such extremes. But people actually gain and lose significant amounts of capital by investing in it, which makes it much less of a joke. According to the Wikipedia article, “Bitcoins are created as a reward for a process known as mining,” which is “a record-keeping service done through the use of computer processing power. Miners keep the blockchain consistent, complete, and unalterable by repeatedly verifying and collecting newly broadcast transactions into a new group of transactions called a block.” Why anyone would be rewarded for doing this seemingly utterly useless thing isn’t something I can fully grasp. That’s probably part of why I couldn’t hack it as a computer science major. Also, apparently Bitcoin mining involves wasting a lot of real electricity. And it’s caught on as a means of payment for illegal goods on the Dark Web, which probably isn’t the reputation its techie supporters were hoping for.

The system of money in general originated ages ago basically as a convenient means of keeping track of assets, more organized than barter or simply recording debts.

As such, it seems like money would have a consistent value, but it doesn’t. The value of one kind of currency is constantly rising or falling relative to others, if not quite as much as the value of actual goods and services are. The earliest form of money was commodity money, which was made of a substance with actual value. This largely shifted to representative money, and finally to fiat money, where the notes don’t have any intrinsic value at all. There’s a significant trend of people hoarding gold, but in truth it doesn’t have a lot of intrinsic value either. Sure, it has SOME, as it’s very ductile and malleable (thanks, eighth grade chemistry!), but it seems to be consistently popular more because it’s shiny and pretty, and I’m not sure economics can be based on aesthetics like that.

The gold supporters do have a point in that there’s a finite amount of gold (or any other commodity), while there’s theoretically nothing stopping governments from printing as much paper money as they want.

Obviously there are regulations to control this, but I’m not completely sure how they work. And there needs to be constant circulation of currency in order to keep the system feasible, which means making new stuff occasionally. 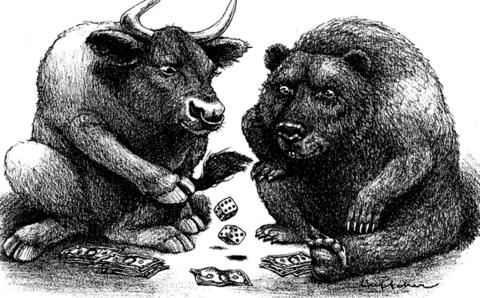 The stock market is a fairly sound idea, based around investors helping to finance a company, then that company sharing its profits with the investors. To my mind, the problem comes in more because the value of stock ISN’T totally based on a corporation’s output, but rather on internal politics and people buying and selling. 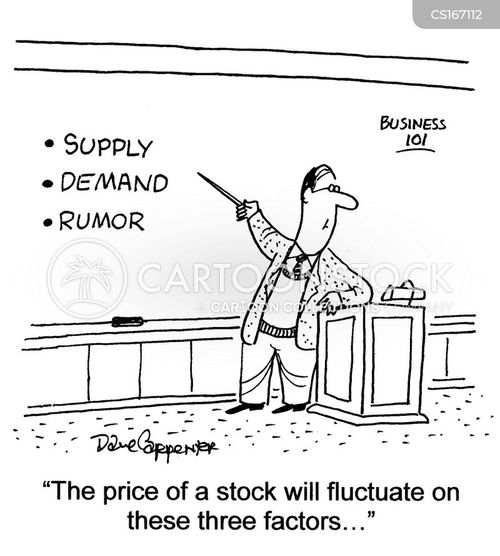 Karl Marx‘s idea was that the value of goods and services should lie entirely on the amount of labor put into producing it. This isn’t entirely true, but I still think it’s weird when money is gained or lost when no goods or services are involved at all. 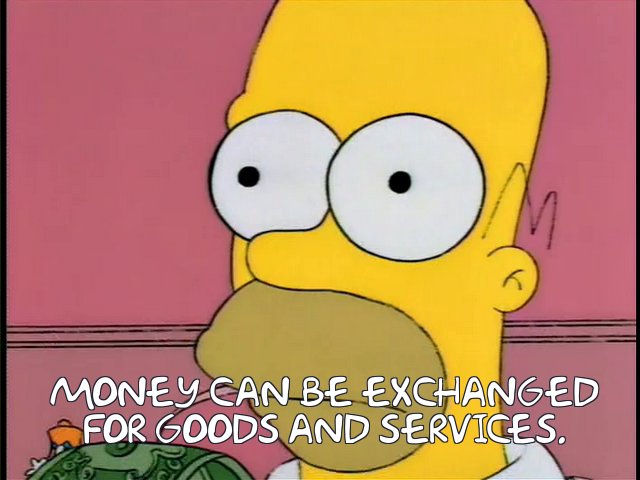 It sort of makes a mockery of the very idea of a money economy if people are getting rich without doing anything to benefit society. Isn’t the whole idea that, if you contribute something, you get something back? Even that isn’t totally working these days, since there are more people who need jobs than there are jobs that need doing, but I’d say that making money simply by maneuvering it is a problem in and of itself. And money can easily be used to gain power, another issue where I don’t think our society has come up with an adequate solution. It’s especially bad nowadays when politicians flat-out admit they’re working for their donors rather than the voters. 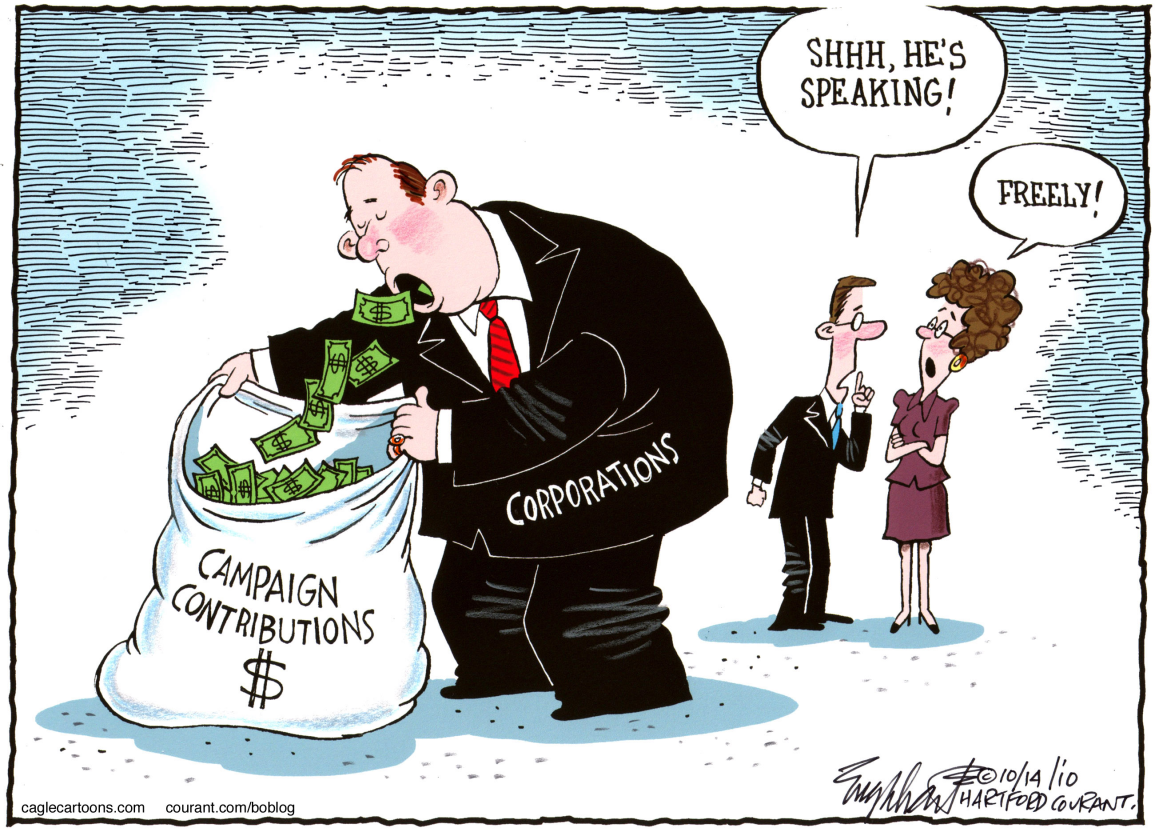 And really, what’s to stop them? Yes, we can vote them out, and sometimes we do; but there are still way too many blatantly uncaring leaders who get into power. There’s always the possibility of public protest, but it often seems like the masses are too complacent for that, and it doesn’t help when the government actively tries to make such things dangerous for the participants. Sure, sometimes the needs of the many outweigh the needs of the few, but self-preservation is still important. And when hardly anyone pays attention anyway, it makes sacrifice seem pointless. I’m getting off the topic of money here, though. One thing that’s related but kind of puzzles me is how much lobbyists will pay to influence politicians to make policies that will benefit them later; it sounds like a bad investment, as there’s no guarantee things WILL work out their way in the future. Sadly, though, it’s been quite effective, or they wouldn’t keep doing it.

I guess you could say that a summary of my thoughts here is that money sucks in general, but money that can’t be traced to any real goods or services is even worse, and that’s how cryptocurrency comes across to me. Perhaps the real problem with Bitcoin is that you can’t dive around in it like a porpoise, burrow through it like a gopher, or toss it up and let it hit you on the head.