Son of a Peach! 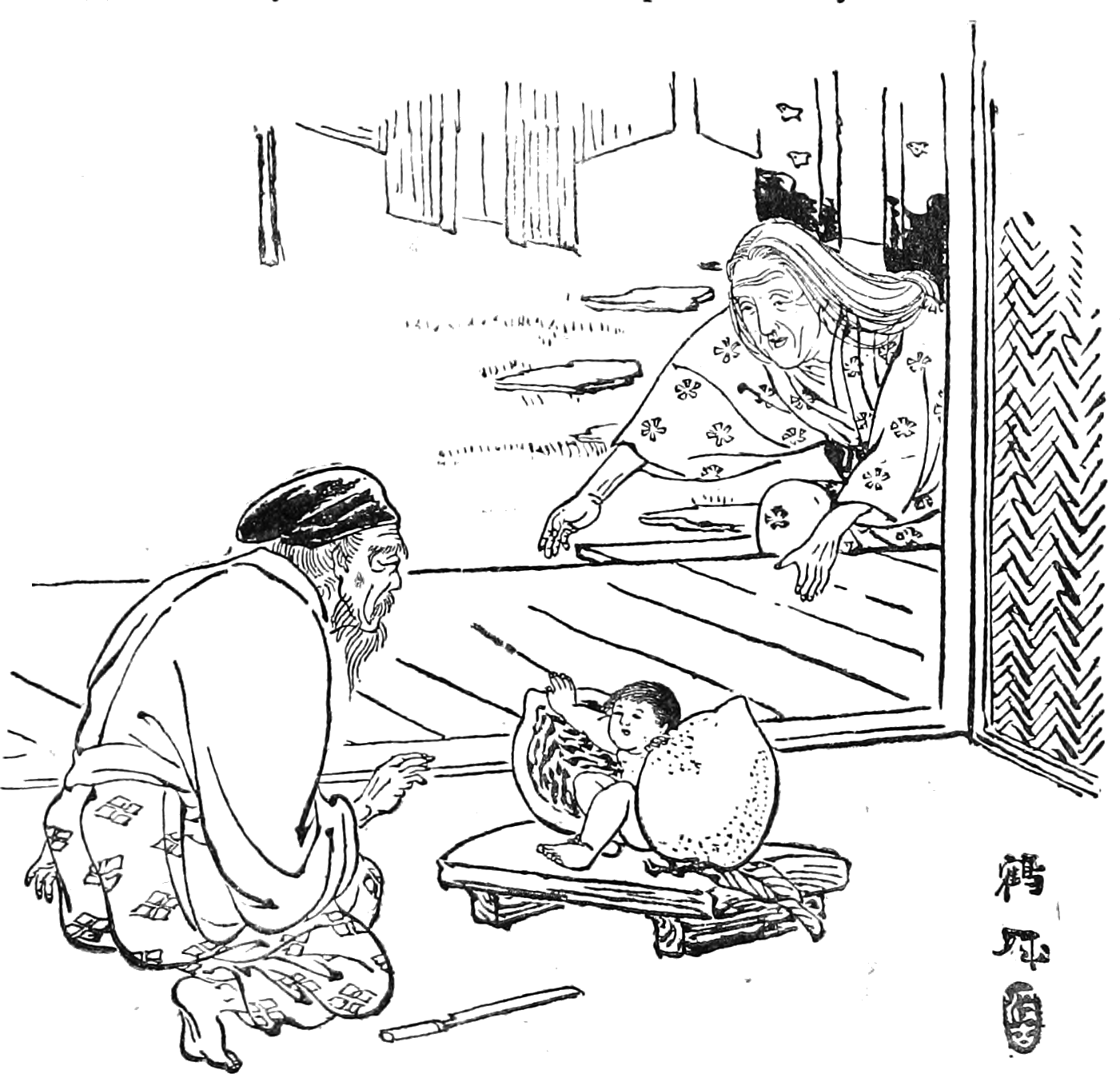 I was watching a video about the possible mythological origins of Princess Peach in the Mario series, and it mentioned the story of Momotaro.

I don’t think I’d ever heard of it before, although it had elements that appeared in other fairy tales. The story has it that an old, childless woman is washing clothes in a river when she finds a giant peach floating there. She takes it home to her husband for them to eat, but when she cuts it open, a baby emerges.

Some versions of the legend have the baby already able to talk, but regardless of this, they name him Momotaro. Momo means “peach,” and taro is apparently a common name for first-born sons, so he’s basically called “Peach Boy” or “Son of a Peach.” For what it’s worth, I’m pretty sure the Princess of the Mushroom Kingdom is never called Momo; she’s Pichi-Hime, as it’s common for bits of English words to be incorporated into the names of characters. Something like that, anyway. 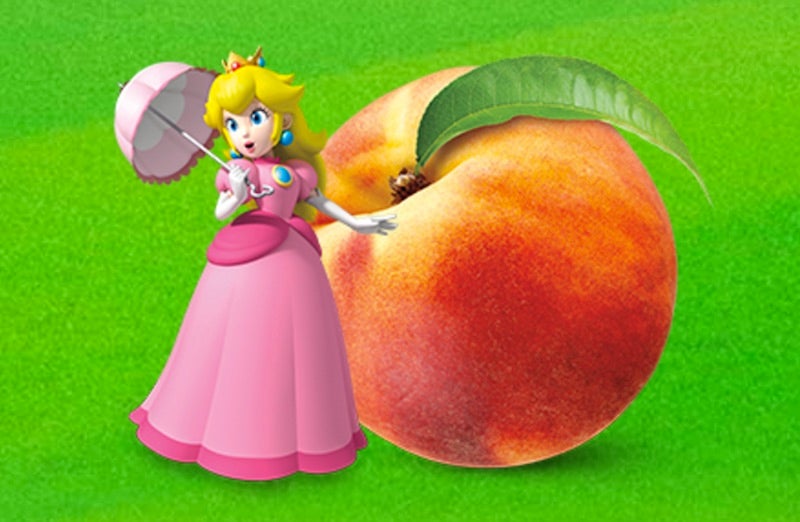 There’s probably no connection to Ozma being trapped inside a peach pit, but that’s just another example of mythology fitting together even when it’s totally unintentional. Picture by Sam Milazzo
The tale of Momotaro is particularly associated with Okayama in southwestern Japan, and this area was subject to many demon attacks at the time. On his fifteenth birthday, Momotaro asked his parents for permission to take the fight to the demons’ homeland of Onigashima (literally “Demon Island”) to the northeast, often said to be Megijima in the Seto Inland Sea. It’s kind of a strange claim to fame to say your island was the home of ravenous ogres, but the caves at Washigamine Summit are a popular tourist attraction for that reason. The most common version of the tale nowadays has Momotaro willingly traveling to Onigashima, but there are variations where he’s strong but lazy, and has to be goaded into it.

Our hero asks his mother for some millet dumplings known as kibidango.

And that’s another Mario connection, as the original Super Mario Bros. anime had a character with that name, who guided Mario and Luigi through the Mushroom Kingdom and turned out to be an enchanted prince. 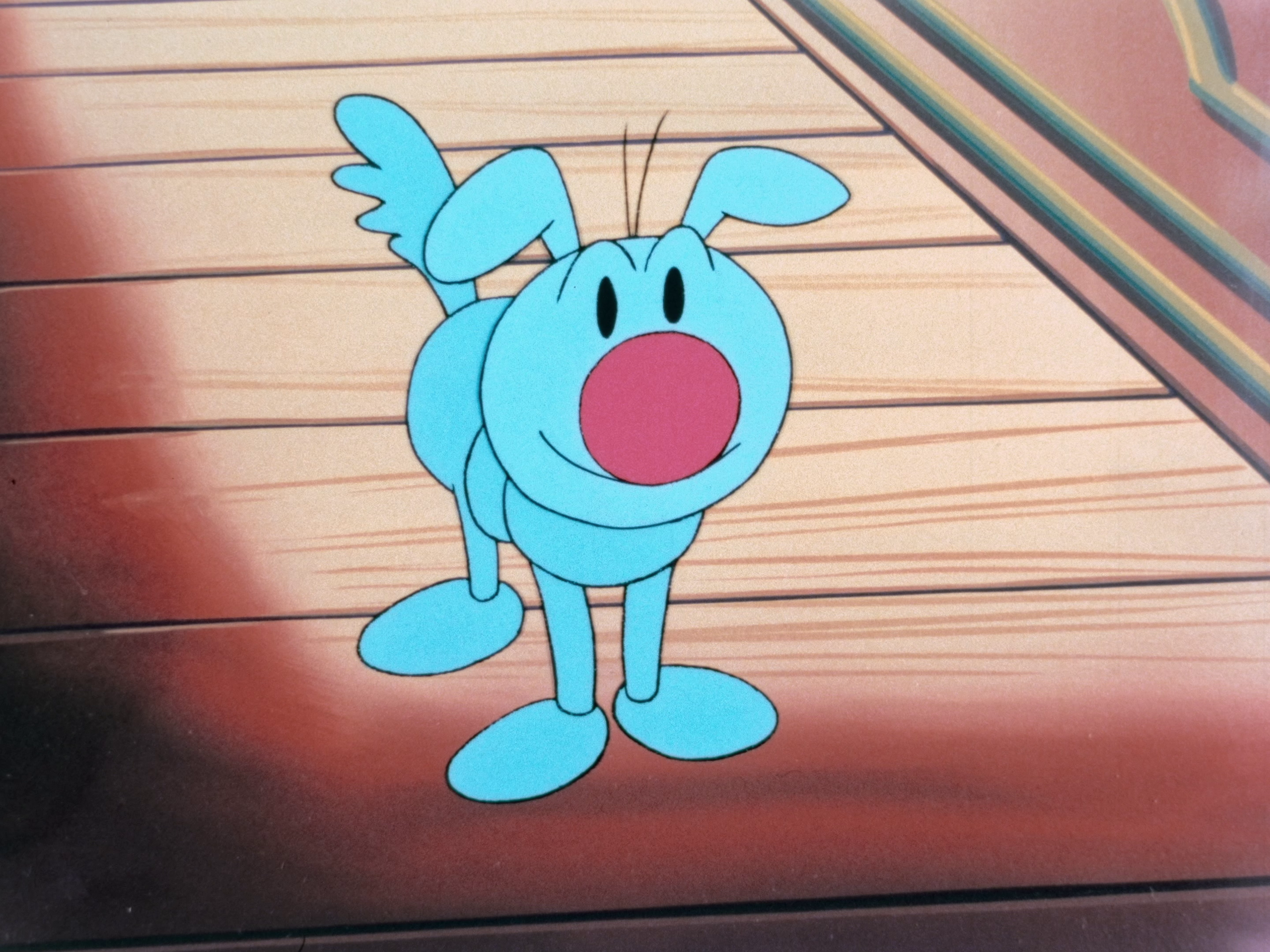 It seems fairly common in Japanese media for characters to be named after food. Anyway, Momotaro meets a dog, a monkey, and a pheasant along the way; and is able to recruit them as allies by sharing his dumplings with them. The animals fight with each other at first, but eventually learn to work together.

When they reach the island, the bird flies into the demons’ fortress and flies around pecking them on the heads, distracting them from the monkey scaling the wall and letting Momotaro and the dog inside. The dog bit the legs of the ogres, and Momotaro battled them into submission.

The peach boy took the demons’ leader prisoner and took all the treasure stolen by his people, as well as freeing two young women who were forced to work for the oni.

Okayama now has several statues of Momotaro, and Inuyama has a shrine to him and celebrates a Momotaro Festival on 5 May. (And yes, I briefly considered saving this post for the beginning of May for that reason, but I decided against it because I don’t think anyone else really cares. If you do have an opinion on this matter, let me know.) According to Wikipedia, Momotaro and his friends were frequently used in World War II propaganda, with him being a symbol of the Japanese government as the oni as Americans.

1 Response to Son of a Peach!