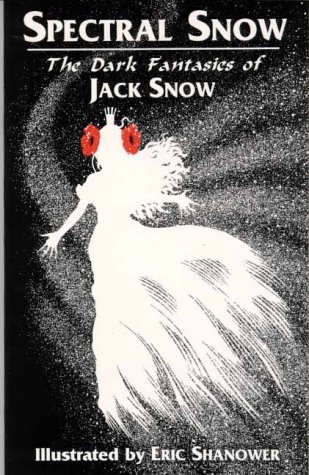 Spectral Snow: The Dark Fantasies of Jack Snow – Snow was the author of the thirty-seventh and thirty-eighth of the official Oz books, and a known scholar of L. Frank Baum. He also wrote horror stories in the fantasy vein, with kind of a Lovecraftian tone to them. This work by Hungry Tiger Press collects eight of these tales. Most of them are written in the first person as things experienced by the narrator or a friend of acquaintance of his, generally someone with some interest in the occult. Stories involve a practitioner of the dark arts leaving his body to experience pure evil, a rope trick that leads to another dimension, a flower that feeds on blood sacrifices, and a radio broadcast of a dead woman singing. “Dimension of Terror” shows some influence from the Magic Flower episode in The Magic of Oz, with its narrator visiting an island where plant life attempts to consume him. And in “The Super Alkaloid,” a story about a drug that can blur the line between reality and imagination, the chemist who creates it replies to a question about whether “the brain retains a record of every sensation, event and scene experienced by the individual with, “nothing, not even the stamp of a foot in childish anger, is left unnoted.” This is likely derived from a description of Glinda’s Great Book of Records in Tik-Tok of Oz: “The smallest things and the biggest things are all recorded in this book. If a child stamps its foot in anger, Glinda reads about it; if a city burns down, Glinda finds the fact noted in her book.” I’d read the final story, “A Murder in Oz,” before; but here it’s presented with illustrations by Eric Shanower and an afterword by David Maxine. The story has various Ozites discussing the possibility of murder in Oz, followed by a revelation that Ozma was actually murdered. SPOILER WARNING! It’s revealed that the murderer was Tip, the boy form in which Ozma lived while in Mombi’s care, who was existing as a disembodied spirit. David speculates that Ozma’s suppressed male self trying to find a way to live again is a reflection on Snow’s homosexuality. It does offer an interesting take on how transformation magic in Oz works; do the alternate identities of other transformed characters also continue to exist in spirit form? Melody Grandy had another way to bring back Tip as a separate entity in her Seven Blue Mountains of Oz trilogy, and I suspect the best way to fit the two together is simply to assume the attempt to revive Tip in “Murder” doesn’t work, although I think Jeff Rester might be planning something different with his long-in-progress Death Comes to Oz. 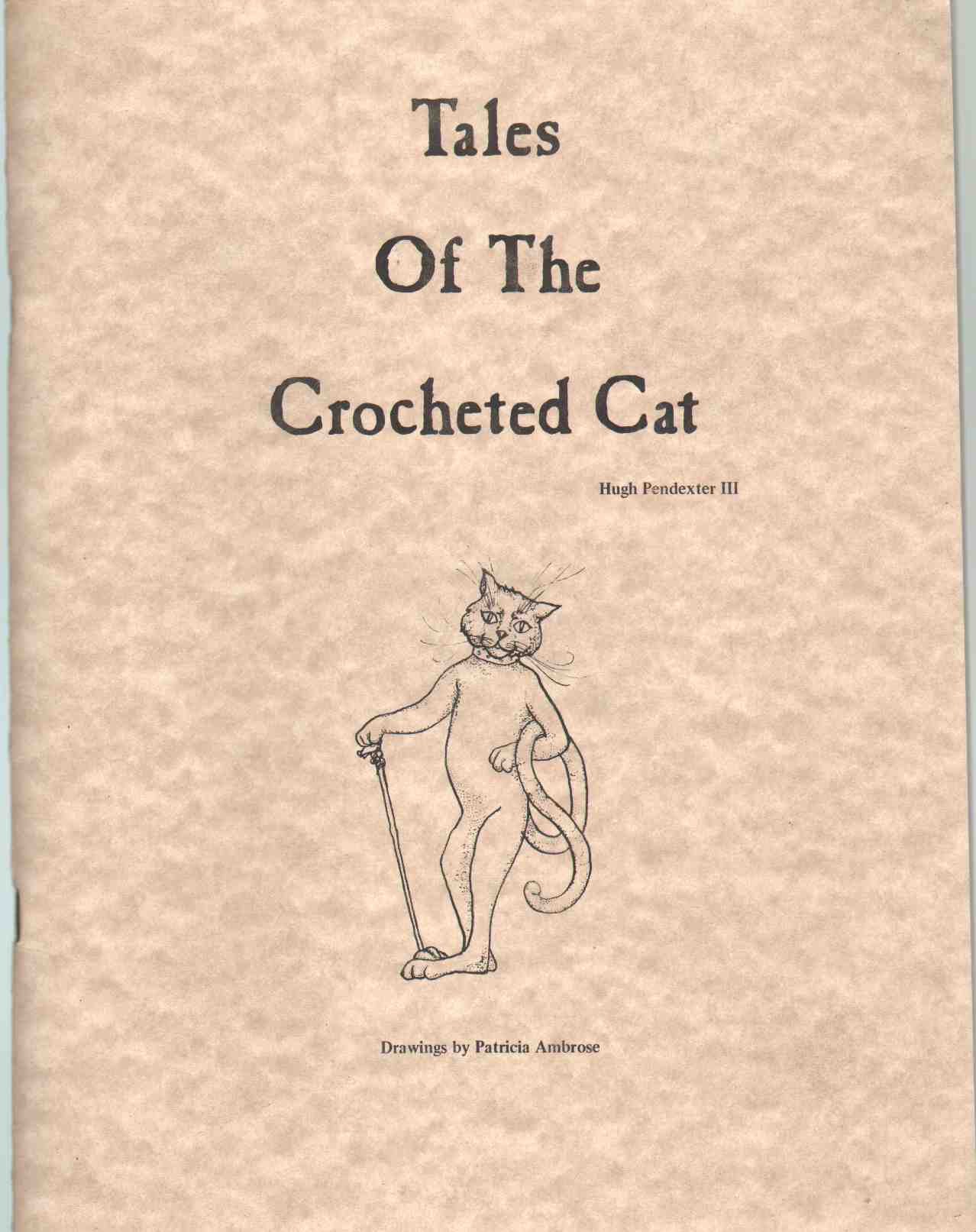 Tales of the Crocheted Cat, by Hugh Pendexter III – I read this author’s The Crocheted Cat in Oz years ago, and I was aware that the characters came from earlier non-Oz material he’d written, but it wasn’t until recently that I obtained a copy of this. It’s a collection of stories about the cat Pendexter crocheted for his daughter, who in the tales comes to life for two children due to his being made with love by their mother. The cat, Theobald, can also transport the kids through a picture book into another world inhabited by a good wizard and a wicked witch. Other crocheted animals also come to dwell there: a kangaroo, an elephant, a giraffe, and a dolphin. These were presumably also based on real toys, as they’re all pictured on the inside cover.

The stories are mostly pretty slight and a little schmaltzy, but enjoyable. I believe that the follow-up, Farhold Island, is all one story; but I don’t have a copy of that one. Although published after the Oz crossover, it introduces the character of Lone Badger, who played a larger role in the Oz book than Theobald, if I remember correctly. It might be worth re-reading The Crocheted Cat in Oz, although I’m not sure if I should look for a copy of Farhold Island first.