Deadpool 2 – I had originally wanted to see Solo yesterday, but I waited too long to buy tickets and it was sold out, which is strange for an alleged box office flop. Maybe I’ll see it next week. Anyway, SPOILERS! Like the first one, the sequel has a lot of parody elements, yet still plays itself straight enough that you can feel for the characters. I guess that’s not too uncommon. Sometimes you get movies like The Naked Gun or Monty Python and the Holy Grail (both favorites of mine, by the way) where the characters and stories are really just there to serve the jokes, but many comedies do have a certain amount of investment in the characters and their story. Deadpool breaks the fourth wall constantly, and some supporting characters are killed off casually and painfully, but there’s still a certain amount of heart to it. I wonder if there’s any real rule for when Deadpool is allowed to recognize that he’s a character in a movie and when he isn’t, and while perhaps this wasn’t even intentional, it seems like he can only break the fourth wall when it doesn’t affect the story, making it a power that’s funny but not all that useful in his life. He comments that Cable isn’t as big as he is the comics, yet doesn’t recognize him when he first shows up. People have complained that a hero’s girlfriend being murdered to serve as a plot device is way overdone, and they have a point, but I guess I feel the film worked well enough in other ways that it didn’t matter so much to me. Besides, there were more prominent female characters in this one than in the first, and the death was eventually undone anyway. After Deadpool’s fiancee is killed, he tries to commit suicide, but Colossus collects his parts and allows him to heal at the X-Men’s mansion. 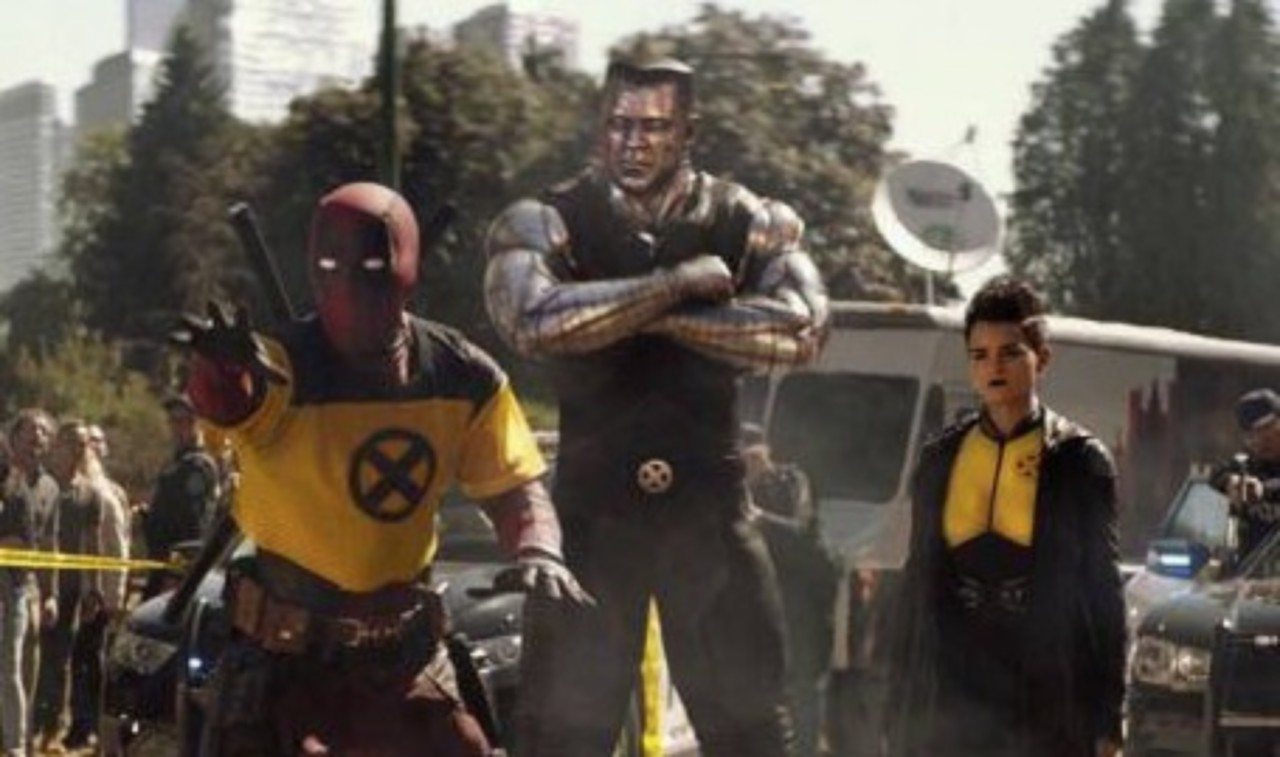 Wade becomes a trainee X-Man, with his first assignment being to try to calm down a young fire-producing mutant boy called Firefist (real name Russell Collins), who lives at an orphanage run by an abusive guy who thinks mutant powers are an abomination unto God.

When Wade kills two of the staff who have abused Firefist, he and the boy are both locked in a prison where collars neutralize their mutant powers. That’s something I always thought was a little weird about the X-Men universe, because if mutant powers are something natural and inborn, how can they be turned on and off like that? Maybe it’s because they’re all supposedly connected to the same X-gene? Regardless, Cable shows up, having traveled back in time to kill Russell, who becomes a serial killer after teaming up with Juggernaut and killing his old headmaster, which gives him a taste for murder.

Of course, Deadpool kills a whole lot of people but not innocent ones, so I suppose it’s different for everybody. I remember Cable appearing in the X-Men animated series back in the nineties (even though I didn’t even have cable television), although I think he was from farther in the future in that. He shares my first name, although it was never used in the movie. Josh Brolin, whom we just saw as a genocidal alien overlord in the last big superhero film, also plays Cable. Deadpool forms his own team to try to rescue Russell, but all of them die except Domino, a cool character whose superpower is luck.

After having his legs broken off by Juggernaut and then regrowing them, Wade convinces the cyborg soldier from the future to give him a chance to change Russell’s mind, and succeeds by taking a bullet for him while without his healing powers. Cable uses his last time machine charge to prevent Deadpool’s death, but Negasonic Teenage Warhead and her girlfriend Yukio manage to fix it, and after the credits we see Wade using it to both save people and make meta-references.

It’s interesting that many of the minor characters were really in X-Men comics, including Yukio, Black Tom, and all of the short-lived super team except the non-powered Peter. I can’t say I’d heard of any of them, but fortunately the Wikipedia entry has links. Even the crooked orphanage is called the Essex Home for Mutant Rehabilitation, hinting at a connection with Mister Sinister. 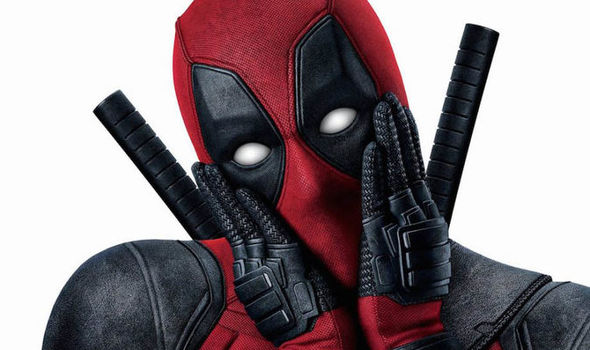