I’m in the Limelight, Big on My Block Now

XTC: This Is Pop – I’d heard about this documentary and added it on Netflix, but they don’t currently have it in stock. Then, when Beth and I were looking at movies available to watch On Demand, we came across this one. It’s only about an hour and fifteen minutes, so it’s not a real time investment. On the other hand, that means there’s a lot of stuff that’s basically skipped over. XTC is one of my favorite bands, although it’s been a while since I listened to them. I agree with the premise Andy Partridge puts forth in the film, which is that they started out good and got better. That’s not to say that every album is better than the last, just that there was a general forward progression over time. The documentary starts out with Andy complaining about rockumentaries, saying that they’re all the same and all depressing. I’d say this one was mostly positive in tone, although it really wasn’t that far removed from the typical format. 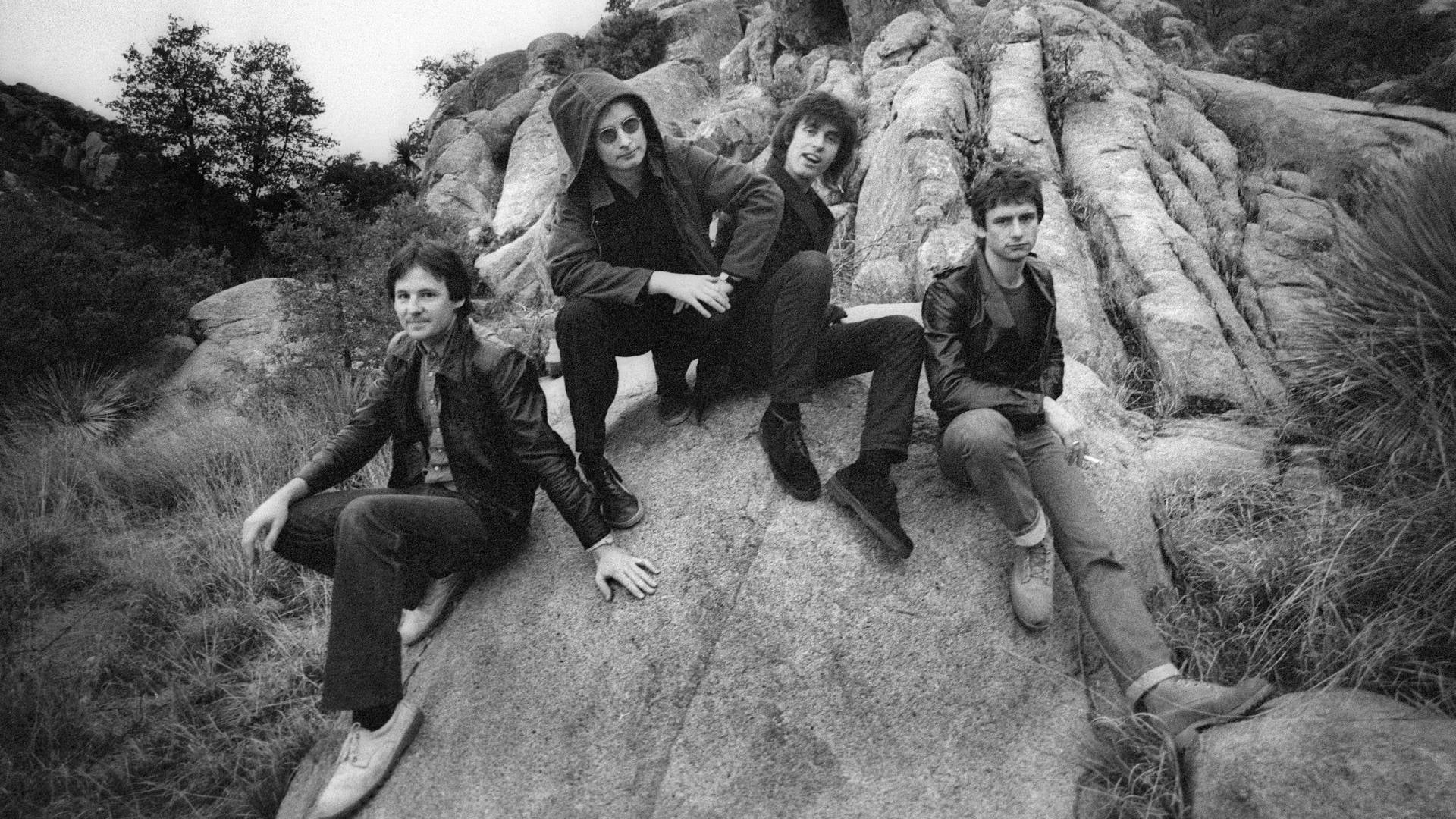 Andy, Colin Moulding, Dave Gregory, Terry Chambers, and Barry Andrews were all interviewed for it, as were some other people involved with the band including producers and session musicians, plus Harry Shearer who’s a fan but I don’t think ever worked with them. Was he also in the They Might Be Giants documentary, or was that just Michael McKean? It did cover a few of the darker stories from the band’s history, like giving up touring after Andy suffered a breakdown on stage and the clash between Andy and Todd Rundgren, who produced Skylarking. According to Andy’s own account, his mother was extremely obsessive-compulsive, never letting any other kids into the house and throwing out Andy’s toys. When she was institutionalized for a time, the doctors put Andy on Valium, which was common at the time. He took it consistently for years until his wife forced him to quit cold turkey, and the breakdown was soon after that. He was actually going through withdrawal, but no one at the time really knew anything about that, so they just thought it was nerves. Although Terry left the band soon after the decision to stop touring, Andy discussed how not being limited to songs they could reproduce live was ultimately beneficial. It does seem that, at least nowadays, bands tend to make more money from touring than from recording, but apparently XTC was hardly making any money anyway. While there was a brief mention of this from Andy, the film didn’t get into their seven-year strike against Virgin Records, which is pretty significant when trying to present a full history of the group. I don’t know whether there were legal reasons they couldn’t talk about it or they just chose not to so as to focus more on the music itself. As for Skylarking, as terrible as the experience was, Andy admits in hindsight that Rundgren really did do a good job with it. There was some talk on how “Dear God” became a hit in the United States, but was also quite controversial, while apparently it really wasn’t either in the United Kingdom. From what I’ve heard, Rundgren always wanted it on the album, but Andy preferred to make it a B-side not because it was potentially offensive, but just because he didn’t think he’d successfully addressed the subject.

I do think they glossed over a lot of material, with Mummer pretty much just getting some discussion on “Love on a Farmboy’s Wages” (which probably is the best song on there, but still), and The Big Express being almost totally overlooked.

It’s kind of weird that they would make a point of how the band changed after they stopped touring, then barely explore the music they released in the next few years. It was still an enjoyable watch, though, largely because of how entertaining and informative Andy was.

At one point, he discussed how his songwriting is influenced by synesthesia, in that he’ll find a guitar chord and he’ll think of a specific image. He says he started writing his own songs because he didn’t know how to play other people’s, which doesn’t sound so humble to those of us who can’t do either. Anyway, definitely check this out if you like or are interested in the band, but know that it only scratches the surface in some respects.