Rama II, by Arthur C. Clarke and Gentry Lee – The sequel to Rendevous with Rama sees a new Raman spacecraft appearing in the solar system seventy years later, and a crew going to investigate it. Lee, a scientist who worked at the Jet Propulsion Laboratory and did much of the writing here, has a very different style from Clarke, focusing more on character intrigue than on hard science fiction. Although not obvious at first, the main character turns out to be Nicole des Jardins, the life science officer who has flashbacks to her spirit quest and affair with the Prince of Wales. I think the most notable character might have been Francesca Sabatini, the backstabbing journalist who wants to eliminate some of her fellow crew members for…some reason? I’m not entirely sure what her motivation was, other than fame and fortune. And there’s a fair amount of sex, although to be fair, I guess being stuck on a spaceship together for a long time would pretty much inevitably result in hook-ups. But yeah, the characters weren’t that interesting, and since they were much of the focus, it made the book more of a slog than the first. And the actual visits to Rama seemed like kind of a retread anyway. I was also a little bothered that the colonies on other planets had apparently failed in between the two books, when the interplanetary politics were pretty interesting in Rendevzous. 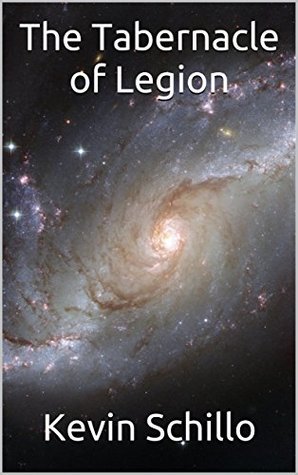 The Tabernacle of Legion, by Kevin Schillo – The author asked me to review this after I’d posted my Rendezvous with Rama review. There’s definitely a lot of influence from Rama here, with the plot being based around a future space mission to a mysterious alien artifact. There’s quite a bit on the arguments between the government and private industry in dealing with the issue, and later on there’s a horror element with a murderous alien collective that possesses humans. One flaw I noticed was the amount of telling rather than showing, which admittedly is something I’m probably often guilty of myself. I just noticed a fair amount of the author giving exposition about the future society, then saying something like, [character] thought this was a good idea.” There were some interesting ideas, including the mix of genres, but it probably could have used more editing. 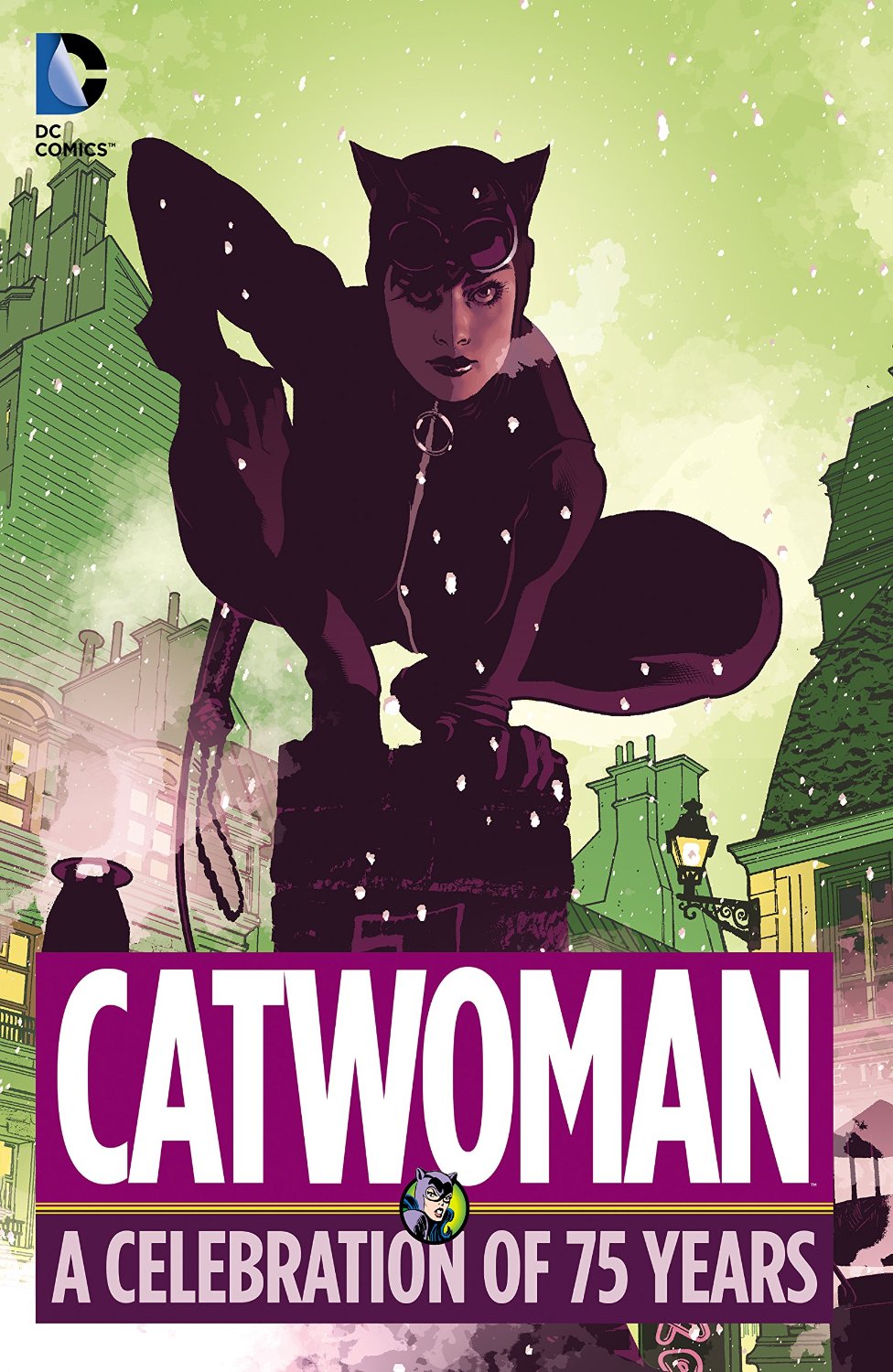 Catwoman: A Celebration of 75 Years – A collection of comics centered around the sometimes villain and sometimes hero dating back to 1940, when she was simply a burglar known as “The Cat.” Later, she received the alias Catwoman and a greater emphasis on cat themes rather than just her being a cat burglar. In a crossover story with Superman in the Silver Age, she even had weird magic powers, including hypnosis and a wand she uses to turn Superman into a cat. What is consistent from the character’s beginnings is that the normally tough-on-crime Batman has a real soft spot for her, and that the attraction is mutual. I will say from having read a few of these collections that the more recent entries tend to be confusing. There’s some good characterization, but it really doesn’t seem like you can read newer DC stories without a lot of prior knowledge. Not that some Marvel titles aren’t like that as well. The thing is, if I’d started reading comics earlier in life, I don’t think that would bother me.