I’ve frequently heard that, if you let racists or other hatemongers speak, they’ll defeat themselves. And that’s true…in some people’s minds. I think the fact that our current President ran on a bunch of white nationalist garbage and conspiracy theories and still won (not the popular vote, but that’s still WAY too many votes) demonstrates that this isn’t always the case. Sure, I thought he defeated himself, but obviously other people thought he’d be a good leader of the free world. This is something that’s come to my mind a lot recently, most recently with Steve Bannon being invited to headline the New Yorker Festival. He was since uninvited, but I still don’t see what the point was. Okay, maybe I do. It’s just to stir up controversy. Bannon doesn’t have anything to say that hasn’t been repeatedly discredited, but he’ll definitely get a reaction. That sort of thing is so much in vogue these days. I guess it has always has been to some extent, but now that a lot of these bigots are running the country, it’s much harder to ignore. People will promote it as saying that they want a debate or a free exchange of ideas, but what ideas do people like Bannon have that are worth exchanging?

You can find the thinking behind racism in plenty of places, and it’s all stupid. If you just want to get people riled up, that’s not a debate; that’s a daytime talk show. And really, there’s limited value to a debate anyway. I pretty much always watch the presidential debates, but more for entertainment than information. Even when I was a kid, I realized that winning a debate was less an issue of having valid points than of swagger (although I wouldn’t have used that term back then). And there’s so much presented so quickly that, even if someone notices a factual error, they don’t always have the chance to point it out, and some audience members believe the lie anyway. I saw a tweet recently about how cult members tend to love debates because that was how they were recruited in the first place.

These people have the right to speak on a soapbox, but they shouldn’t be guaranteed a major platform, especially if they’re promoting harm to others. Some of them aren’t just despicable, but downright dangerous. But people will try to claim it’s a free speech issue when Alex Jones is banned from social media. For one thing, he’s been harassing people. For another, Twitter and Facebook are for-profit companies, and hence don’t count as the public square. And I thought hardcore conservatives thought we should let corporations do whatever they want. I’m all for hearing from people I disagree with, but in these cases, it’s not just harmless opinion that’s being discussed. I guess there’s also the issue of knowing your enemy, but there’s ALREADY a lot of information on what public figures preach. You don’t need to invite Bannon to speak at a festival to know what he’s about. When someone’s ideas include keeping Mexican children in cages, that’s not just a disagreement; that’s sickening to anyone with a conscience. And no, you’re not going to win such people over with rational arguments. It would be nice if you could, and maybe occasionally there will be someone who responds to that. But generally, if your fervently held beliefs aren’t based on facts or logic anyway, why would you change your mind when presented when facts and logic? 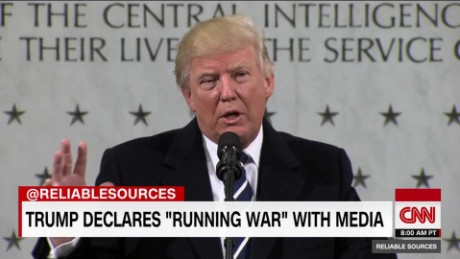 I do have to say that the news media are in kind of a difficult situation here, because part of their job is to report on what the President and his staff say, but so much of what that is nowadays is hateful rhetoric. Of course, the news outlets were giving Trump a hell of a lot of attention even BEFORE he was President. It was probably intended as sensationalist bunk, a “hey, isn’t THIS wacky?” kind of story, but it had the unfortunate side effect of exposing people who actually agreed with his crap to more of it than they would have gotten otherwise. 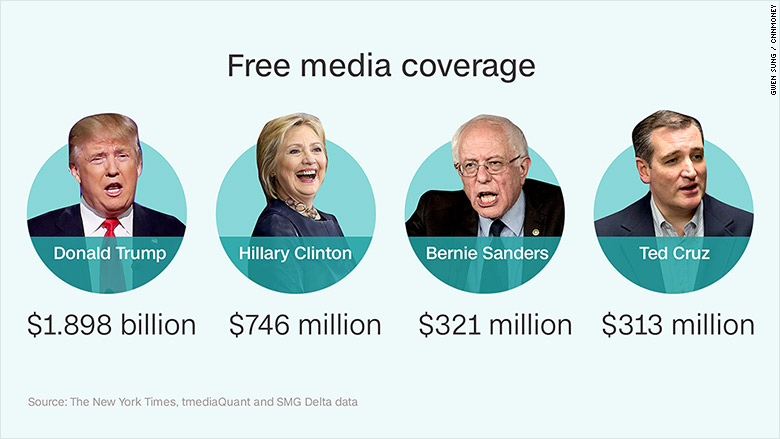 Along the same lines, I also occasionally think how obnoxious it is that people still use the term “political correctness,” especially since people who use it always seem to mean something different. The impression I got when it was in heavy use back in the nineties was that it was trying too hard not to offend anybody, to the point of absurdity. So no, just trying to be polite and avoid purposely offensive terms is not political correctness by that definition, but that’s how people use it. You’ll hear people (I think Bill Maher said something of the sort fairly recently) insist it’s about valuing politeness over truth, but I really don’t think the white guy who
wants to use the N-word cares about truth.

And the people who complain about everything being too PC will often get mad when they’re called out for being racist. How often do you hear about some intolerant person insisting that others aren’t tolerant of them? Sorry, but assholes still aren’t a protected minority. You can be a jerk if you want, but it’s likely you’ll be called out for it.