Catching Up with Constance (and Others)

Not counting the one on The Lost Tales of Oz, how long has it been since I’ve done a book review post? I checked, and it looks like it’s been about a month. And on Goodreads, I’m still listed as currently reading a book I finished a while ago. So let’s see if I can rectify that. 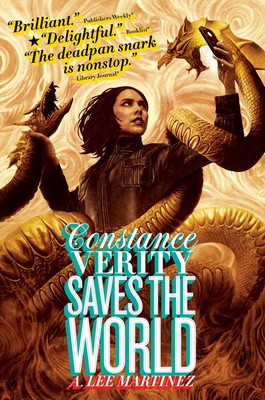 Constance Verity Saves the World, by A. Lee Martinez – This is the follow-up to The Last Adventure of Constance Verity, the title of which is inaccurate. Although Connie has broken the spell that keeps her constantly adventuring, she’s still doing so on a somewhat less frequent basis, essentially as a day job. Most of these adventures are in the background, with the focus being more on Connie’s attempt to have a normal relationship with her boyfriend Byron. Her past continues to have a profound effect on her life, however, as the apartment building in which she and Byron are living is also inhabited by mad scientists and aliens, and an old lover who’s trying to turn around the evil organization he inherited from his mother appears to still have feelings for her. It doesn’t feel like it covers as much ground as the earlier book, but I still enjoyed it. 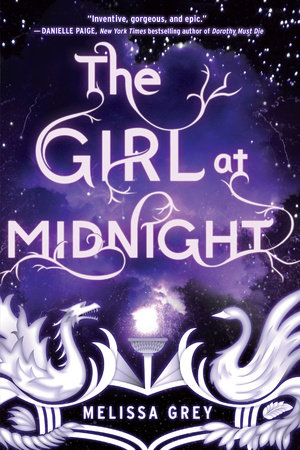 The Girl at Midnight, by Melissa Grey – You know, I really wanted to like this. It tells the story of two warring groups of people, the bird-like Avicen who live under New York City, and the dragon-like Drakharin, both trying to find the Firebird. The protagonist, Echo, is an Avicen girl who lives in the New York Public Library and works as a thief. For some reason, though, I really couldn’t get into it, and I’m not sure why. I didn’t dislike it; it just didn’t hold my interest that much. 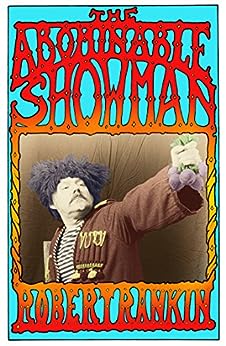 The Abominable Showman, by Robert Rankin – The steampunk world with incredible technology and interplanetary colonization in the Victorian era that featured in Rankin’s last few books meets the recurring characters of Barry the Time Sprout and a fictionalized version of a young Rankin. Barry takes the boy to an alternate version of 1927 that some people still remember, where Queen Victoria is celebrating her ninetieth year on the throne, and Prince Albert is still alive as well, but with many prosthetic parts. Most of it takes place on board the giant spaceliner Leviathan, where Count Ilya Rostov, magician and master of ceremonies, is planning a scheme. Or is he? As is typical for Rankin, there are frequent twists for the sake of jokes, and plot threads that don’t go anywhere. That’s typical for Rankin, and it can be frustrating sometimes, but for the most part it’s best to roll with it, as it’s still generally funny and creative throughout. It’s also typical Rankin in that the protagonist undergoes a lot of misfortunes, somewhat deserved as he’s a bratty, self-centered character with little regard for others (and remember, this is Rankin basically writing himself), but still uncomfortable at times. And it sometimes allows even worse characters to triumph. There’s an explanation of sorts for how the steampunk universe was replaced with the more familiar one, partially involving the Vegetable Lamb of Tartary, the Garden of Eden, and the first girl born in space. I guess the explanation from The Witches of Chiswick is from another alternate universe, but Rankin’s sense of continuity is often rather messy. Barry even comments on the two different origin stories he’s given in earlier books, and refuses to explain how both can be true. Also worthy of note is a bit of comedy involving the Three Als: Crowley, Jolson, and Capone. 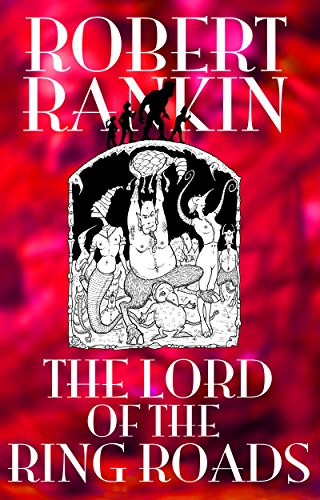 The Lord of the Ring Roads, by Robert Rankin – In his latest book, Rankin returns to the ongoing adventures of the clueless but generally well-meaning Jim Pooley and John Omally of Brentford, who frequently find themselves dealing with supernatural adversaries despite really only wanting to hang out at the pub and maybe get rich with little effort. Here, they’re roped into a scheme by a council member to build a ring road (basically the same as what Americans call a beltway, as in the Baltimore and Washington areas) around the borough, even though it doesn’t get much traffic. (See, the title here is both clever AND relevant, unlike some of Rankin’s earlier ones.) It’s revealed to be part of a plot by a dastardly fairy, which also involves sacrificing Prince Charles. The conflict is never resolved, but the end promises a sequel. Most of the familiar characters from the earlier Brentford books reappear, and there’s a friendly giant as well. 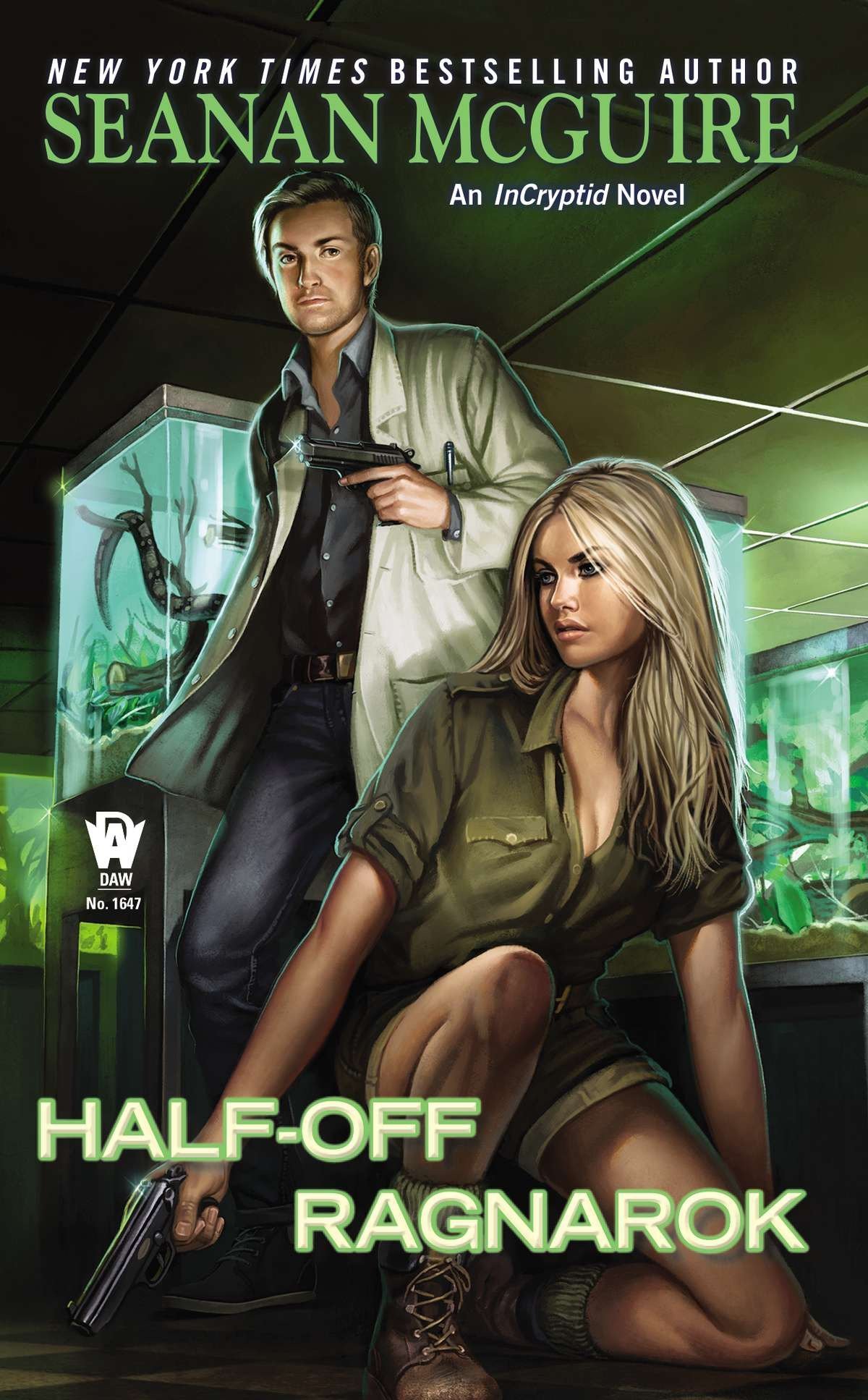 Half-Off Ragnarok, by Seanan McGuire – While the first two books in the InCryptid series starred Verity Price, this one instead features her brother Alex, a nerdy but still bad-ass sort who works as a herpetologist at a zoo in Ohio with a gorgon for an assistant. He also has a pet church griffin, which is more like a house cat than a lion, who’s a really cute character. When people at the zoo start getting turned to stone, he has to find a way to identify and catch the culprit. It also turns out that his girlfriend, Australian zoologist Shelby Tanner who works with the big cats, is familiar with cryptids, and she becomes an ally. It seems that the protagonists in this series (at least so far) are always good-looking, something the cover artist seems to focus on at the expense of the fantasy elements. That said, both Verity and Alex’s relationships actually came across as pretty sexy.

1 Response to Catching Up with Constance (and Others)