The Art of the Infernal Deal

I can’t say I totally buy the trope of deals with the Devil. If you actually believe in Satan, you presumably also believe in all the Heaven and Hell stuff, and is there any case where being tortured eternally is worth being temporarily rich and powerful? And if you don’t believe, surely the pact isn’t valid, right? I know there’s a certain amount of caveat emptor involved when signing any contract, which is why you’re supposed to read before signing, but you still have to have some idea what you’re signing for it to be legally binding. I guess that depends a lot on your lawyer, though, and Satan has pretty much always been associated with lawyers.

And from the Devil’s point of view, why is he putting so much effort into obtaining individual souls? I’m sure he already has more than he knows what to do with.

And under some Christian dogma, most people are going to Hell by default anyway. Even Jack Chick addressed that, although he has Satan making people sign contracts anyway, because…he’s a traditional, I guess. It’s part of how the current image of the Devil and Hell are rather quaint. There are believers who think Satan is the opposite of God, a being of limited but still cosmic-level power, with a hand in pretty much everything. Then there’s the Devil of folklore and popular culture, who’s more of a trickster figure, messing with people just for fun and sometimes being hoisted by his own petard. I wouldn’t want to make a deal with either characterization, but I get the impression that some people would think they can outwit Satan, and there is some precedent for that. 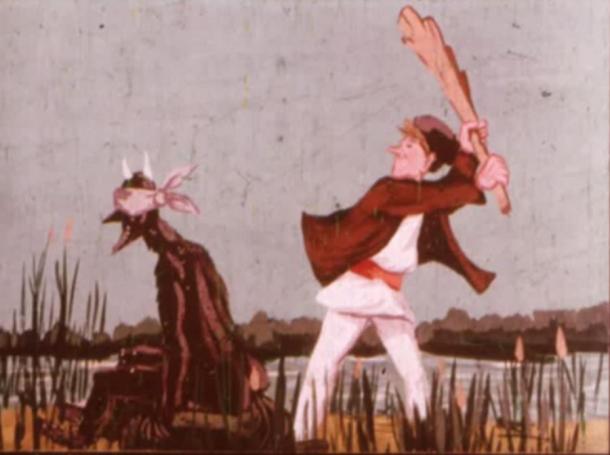 But wouldn’t the Father of Lies be wise to that kind of thing? That depends on the story, I suppose; some have Satan being tricked but still coming out on top in the end, or at least being able to screw someone over. 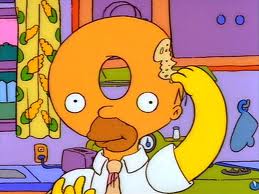 They might also get off on a technicality. Some stories of this variety have the signer going to Heaven in the end anyway, because they’re essentially good and their sins were forgiven. 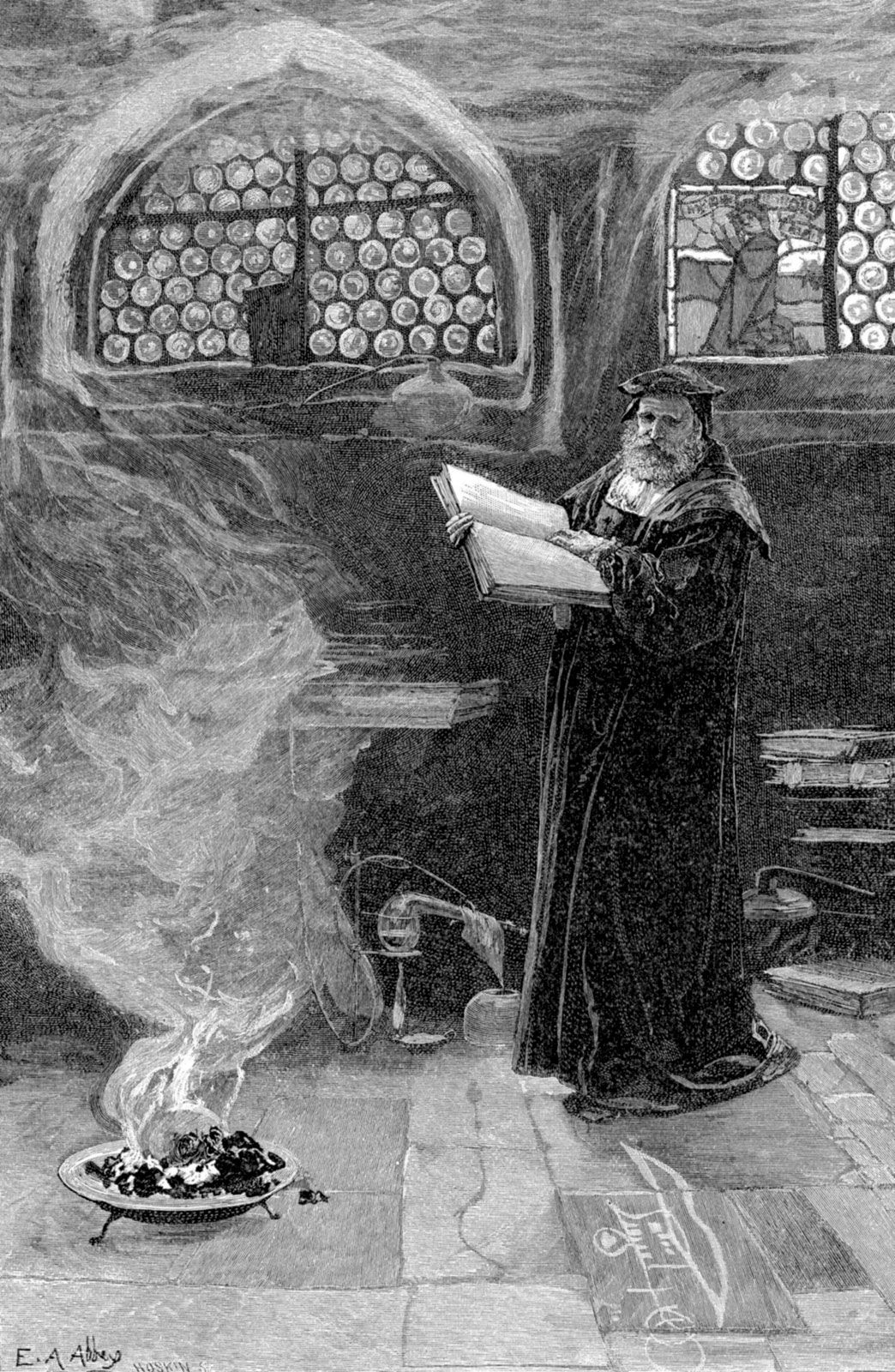 The Faust tale is one of the most famous accounts of a pact with the Devil, and while earlier versions always had him dragged off to Hell at the end, Goethe had him saved because he still cared, was still striving, and the woman he seduced interceded on his behalf. I was never able to get through the whole thing, but my general impression is that Goethe’s Faust was less someone who sought power or pleasure (although he did obtain both), but rather someone seeking knowledge by any means necessary, certainly a more sympathetic goal.

Faust appears to have named after a real person, Johann Georg Faust, a German alchemist and astrologer born in the fifteenth century; but there’s some doubt that he ever really existed. The legend is said to have been heavily influenced by Simon Magus, as well as by St. Theophilus of Adana, a sixth century cleric who was unfairly deprived of his position as archdeacon and made a deal with Satan to get revenge. 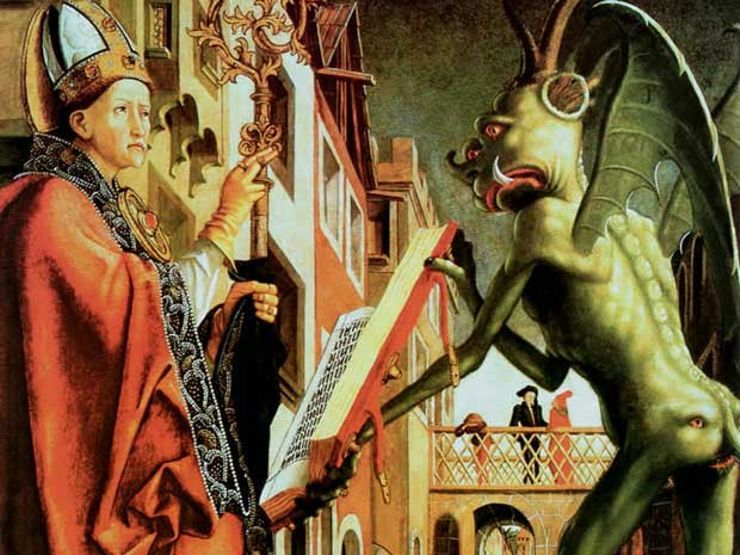 Like Goethe’s Faust, he was eventually repentant and forgiven of his sin, at least according to the legend.

I think that, as weird as the idea is, there are probably people who would agree to it, in light of all the people who have made bargains with Donald Trump. Obviously Trump isn’t Satan, as he’s much less classy and intelligent, and even John Milton wouldn’t be able to make him sympathetic. He apparently doesn’t have the power to consign souls to Hell, but anyone who’s okay with keeping kids in cages is probably going there anyway. Not that I believe in Hell, but a lot of Trump’s allies claim to be devout Christians. But no, Jesus is presumably more concerned with gay marriage than with racism. If the greatest trick the Devil ever pulled is convincing people he doesn’t exist, why is it the people who DO believe he’s real who often seem the most likely to compromise their morality?

2 Responses to The Art of the Infernal Deal