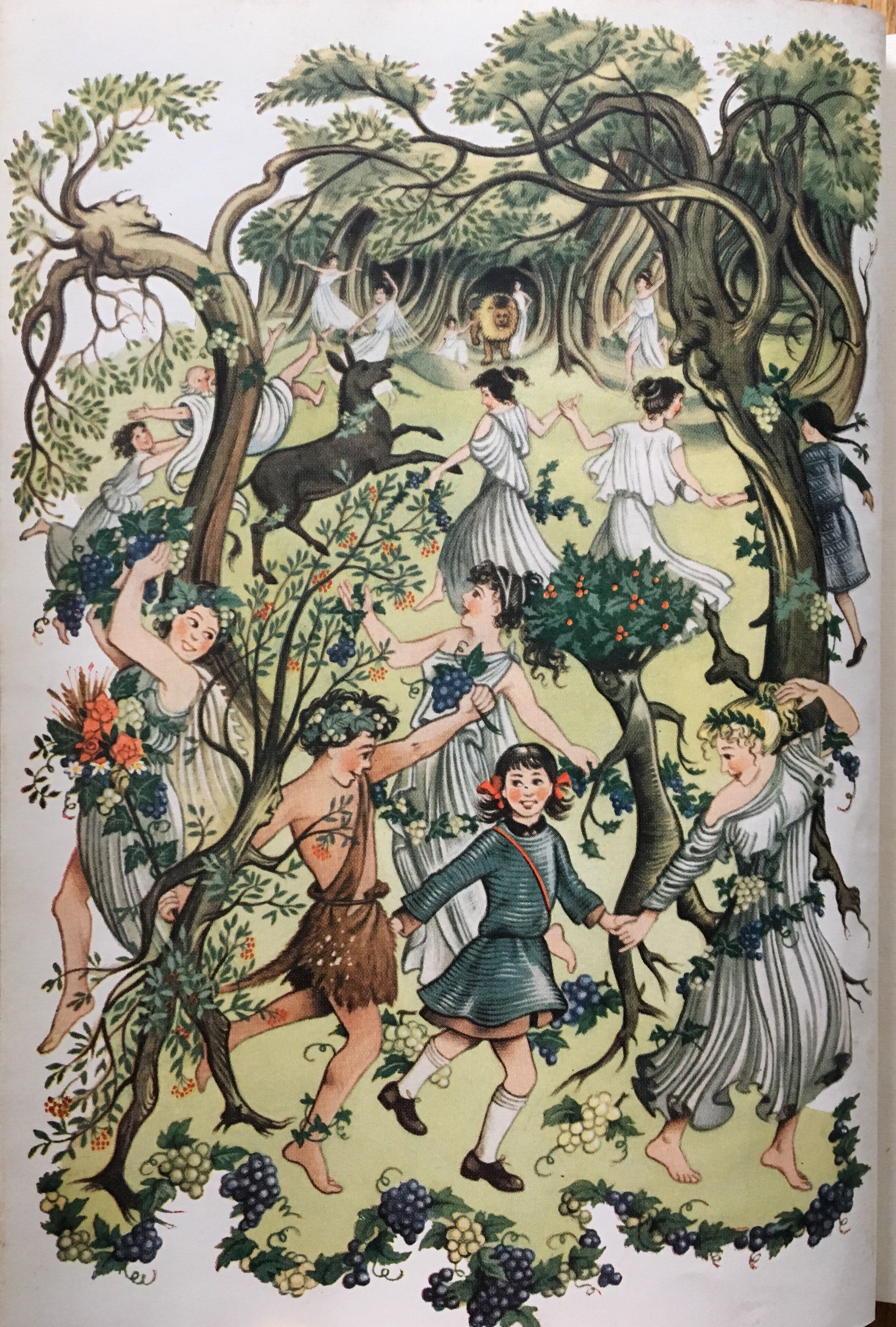 When reading Katherine Langrish’s reviews of the Chronicles of Narnia while having the theme of civilization on my mind, I thought about how Narnia is considerably more anti-civilization than Oz, even if I don’t recall the word being used (which doesn’t mean it necessarily wasn’t). Part of it is that there isn’t a whole lot of sense of how Narnia works in terms of production, trade, and such. J.R.R. Tolkien famously disliked his old friend’s fantasy series, citing the mix of different mythologies. Of course, Tolkien mixed Norse/Germanic mythology with Catholicism and threw in Atlantis; but he still has a point. We’re told in The Voyage of the Dawn Treader that Narnian currency is made up of coins called Lions and Trees, but why they even HAVE money isn’t all that clear when you rarely see anyone buying anything. Narnia has had a castle since pretty much the beginning, but presumably no towns until after the Telmarine conquest. They built the towns of Beruna and Beaversdam at already significant locations, a river ford already known as Beruna where the final battle against the White Witch was fought, and the Beavers’ dam on the Great River. So apparently they killed off the Old Narnians or drove them into hiding, but kept their names? I’m sure there’s plenty of real-world precedent for that, mind you. And it doesn’t make sense for the Telmarines to call their money after things that frighten them. Did Caspian X introduce this currency, or bring it back from the pre-Telmarine days? In Prince Caspian, Aslan destroys the bridge at Beruna, considering it chains for the River God.

He also destroys schools and frees animals from farms.

Langrish’s take on The Last Battle mentions that Shift the Ape refers to his plan for Narnia as including “roads and big cities and schools and offices and whips and muzzles and saddles and cages and kennels and prisons – Oh, everything!” She then asks how Shift would have even heard of all these things, coming to the conclusion that “Lewis is cracking the world of Narnia open and a cold wind from our own world is blowing through.” Narnia is better off without any of these modern trappings, despite the fact that we’re never quite sure how it operates in terms of food production and such, at least that I can recall. We never see Lurline showing up to destroy the Wogglebug’s College or the Yellow Brick Road,although Oz would likely also draw the line at muzzles. When animals talk, treatment of animals that’s fairly commonplace in much of our world would be seen as slavery (if it isn’t already). 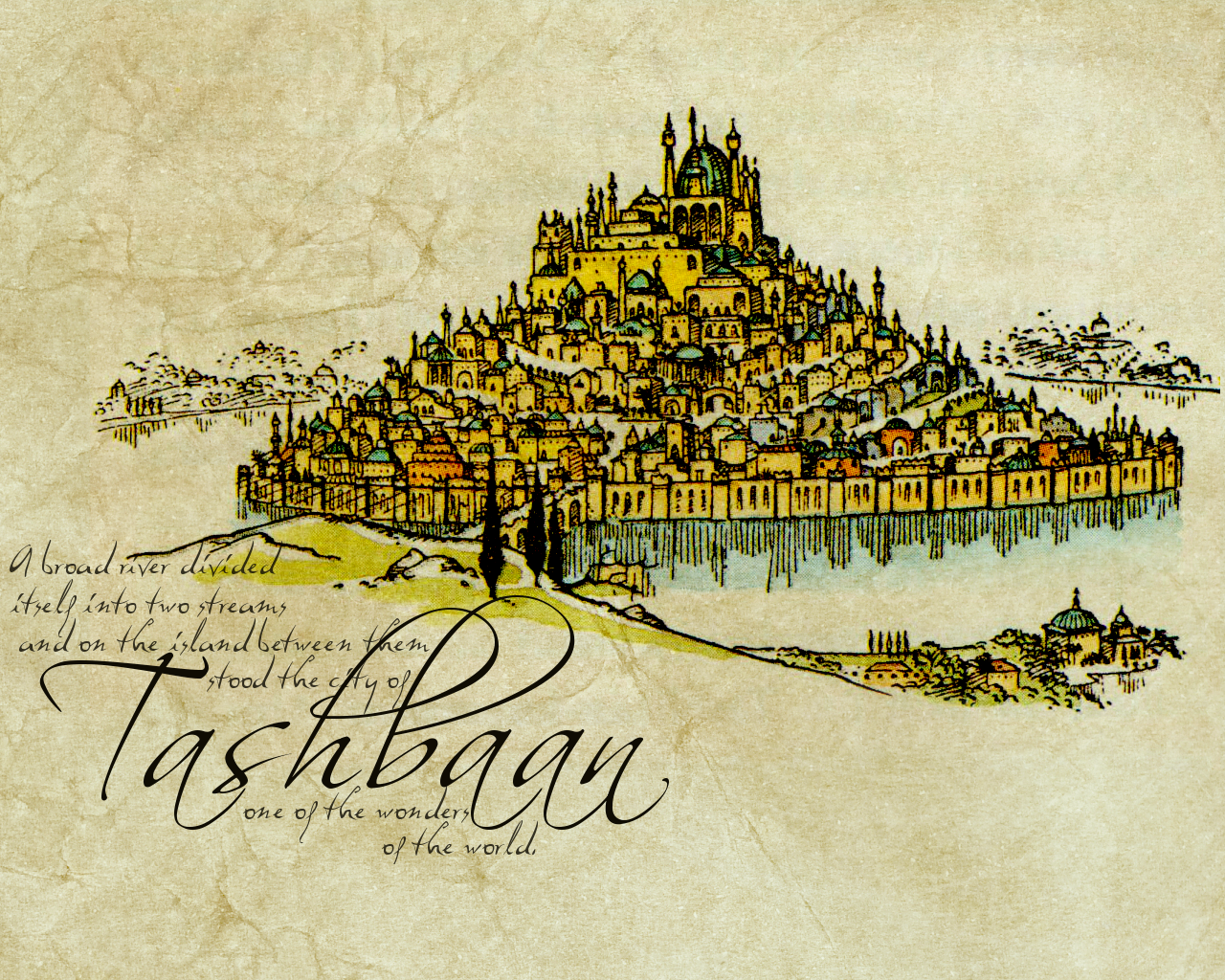 In the review of The Horse and His Boy, Langrish addresses one of the more controversial aspects of the series, the treatment of the quasi-Arabian Calormenes, who are nearly always bad guys. She writes, “The Calormen are enemies of the imagination, enemies of fairyland itself. Their rule would destroy Narnia’s magic, substituting an order of economics, progress, trade, politics, scepticism: necessary but unromantic things which Lewis didn’t like and didn’t want in his fairy paradise. The be-turbaned, Arabian Nights-style Calormen represent these values however, only because Lewis chose they should. Historically it was the West which imposed its industrial and political values upon the rest of the world.” The Chronicles of Narnia have elements of the medieval, the Properly English, and the Bible. In terms of the latter, there’s a pretty clear link between Calormen and the Babylonian Empire, which, as I mentioned earlier, was more powerful, sprawling, and perhaps advanced than Israel or Judah. The Prince who tries to conquer Narnia is turned into a donkey by Aslan, likely a direct reference to Nebuchadnezzar’s fate in the Book of Daniel; and Tashbaan seems to parallel the city of Babylon. That’s not to let Lewis off the hook, as there are definitely still elements of medieval and then-modern Islam and of the Arabian Nights stories; but it’s still worth mentioning.