Up in the Air, Junior Birdgirl 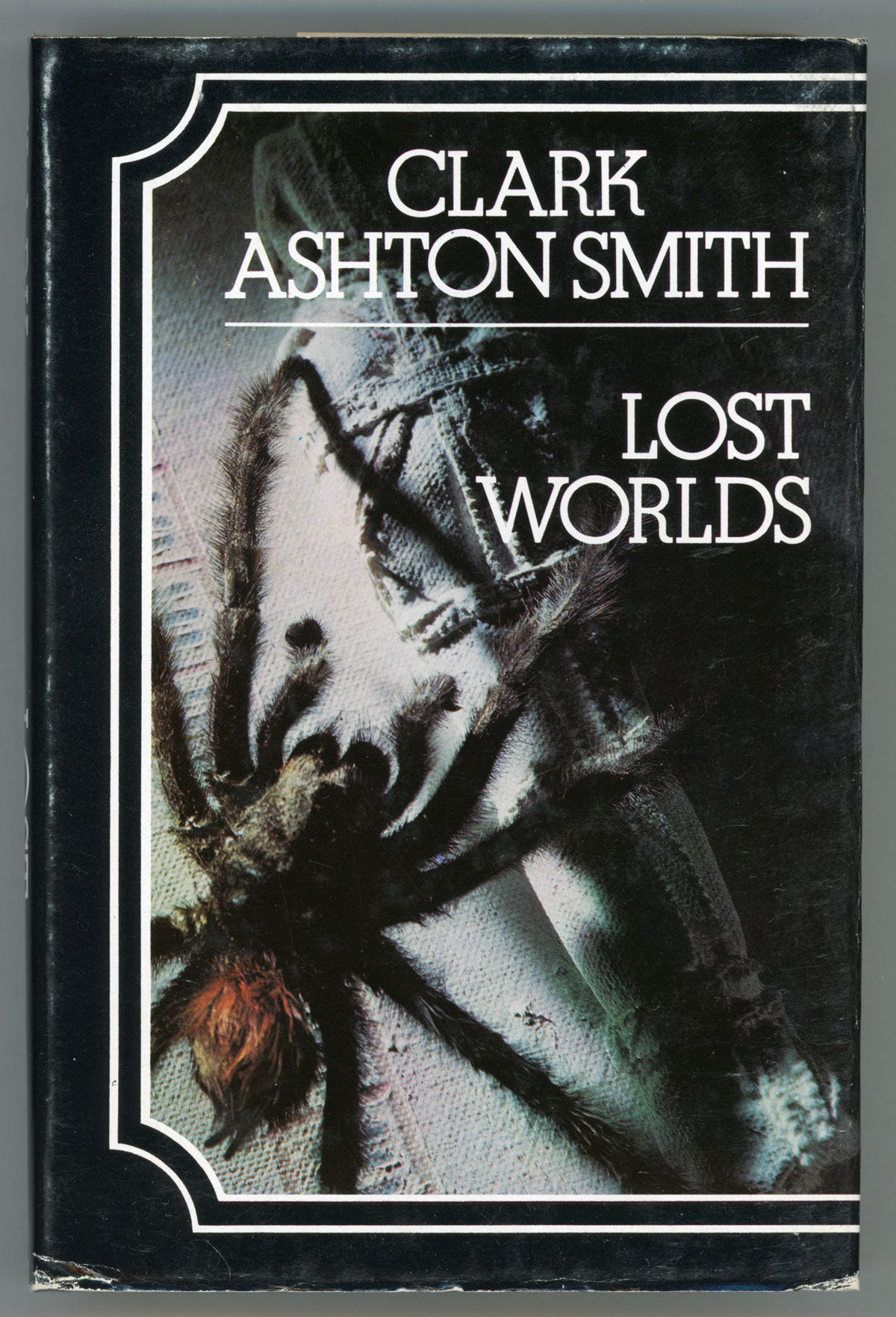 Lost Worlds, by Clark Ashton Smith – Joe Bongiorno’s Lost Histories from the Royal Librarian of Oz contains a few references to Smith’s work, including the sorcerer Eibon and Tsathoggua, his patron toad-god from Saturn, which made me interested in examining it. This collection of his stories, originally published in Weird Tales magazine, includes examples of many of the settings in which he worked: Atlantis and Hyperborea in the distant past, the fictional French province of Averoigne during the spread of Christianity, and a dying world in the future. Smith was a correspondent of H.P. Lovecraft and Robert E. Howard who worked references to their tales into their own, but from what I’ve read by the three of them, was probably a more skilled writer. He mixes horror, science fiction, and fantasy, with monstrous beings from distant worlds messing with mankind and ordinary people getting caught up in bizarre visions. as well as some adventure stories. Poetic description of unnatural settings and creatures was also standard for him. Not all of the stories are equal in quality, but it’s a good collection overall.

Donald Duck: The Lost Peg Leg Mine, by Carl Barks – This volume, the eighteenth in a series where the first one released was the seventh, contains comics written and originally published in the mid-to-late 1950s. I’m sure why there are various reasons why they aren’t being released in chronological order, but I suspect they wanted to start out with some of his best-received stories. Even the accompanying essays admit that, at this point, Barks was largely reusing old ideas in rather milder ways, without as many scenes of mass chaos as in his earlier work. It does, however, have packrats outsmarting Donald and Scrooge; Huey, Dewey, and Louie figuring out how to stop a train crash with a bunch of rubber mattresses; Donald repeatedly deforming a Mount Rushmore style carving of a Senator; and Donald dressing as a knight at a costume party and fighting off lions. So it’s not like Barks was totally out of ideas by this point. Another kind of odd story has Gyro Gearloose invent a virtual reality machine fueled by imagination, which allows Donald and his nephews to, in a sense, explore other worlds.

Donald’s conceit is that larger planets have the same flora and fauna as Earth, only on a much larger scale. 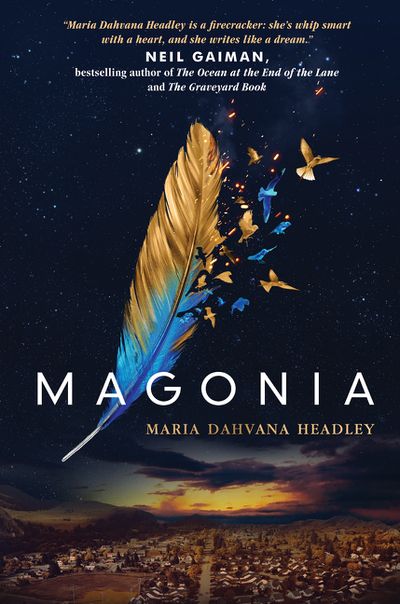 Magonia, by Maria Dahvana Headley – This is sort of a twist on the typical young adult fantasy formula of a young person with a disability who doesn’t feel like they fit in with the world learning that they come from a fantastic otherworld where their weakness becomes a strength. That happens here, but there’s more ambiguity involved in the fantasy world. Aza Ray Boyle, a girl just shy of sixteen years old, suffers from a strange lung disease. When she’s presumed dead, she actually returns to Magonia, a place mentioned in medieval literature where ships sail through the sky and the people make storms in order to steal crops from the ground. In Headley’s version, the Magonians are people with avian features who also bond with birds, and can work magic by singing. Aza had trouble breathing because the air is different that high up. She was taken to Earth by a pirate captain and switched with a human child in her youth, is the daughter of a Magonian captain, and has great power and prophecies surrounding her. Unfortunately, her mother is also a zealot who seeks revenge on humanity, and Aza becomes caught up in her plot. The story takes a while to get going, and even when it does it can be hard to follow in spots. There’s also quite a bit about Magonia that’s only touched upon. The ending left so much open that I’ve now started reading the sequel.

2 Responses to Up in the Air, Junior Birdgirl