Every Modern Convenience and Comfort

I’ve been thinking a little more about the level of technology in Oz. I’ve written about this subject before a few times, but there are a few things I wanted to add. We know that Oz has electricity to some extent. In The Annotated Wizard of Oz, Michael Patrick Hearn mentions that L. Frank Baum might well have meant the light in the Wizard’s throne room, said to be “as bright as the sun, which made the emeralds sparkle in a wonderful manner,” to be electrical. Hearn goes on to mention the mermaids’ palaces lit by electric jellyfish in The Sea Fairies, the fairy Electra in Tik-Tok of Oz, and the Demon of Electricity in The Master Key.

There’s a general theme that fairies used electricity long before humans did. 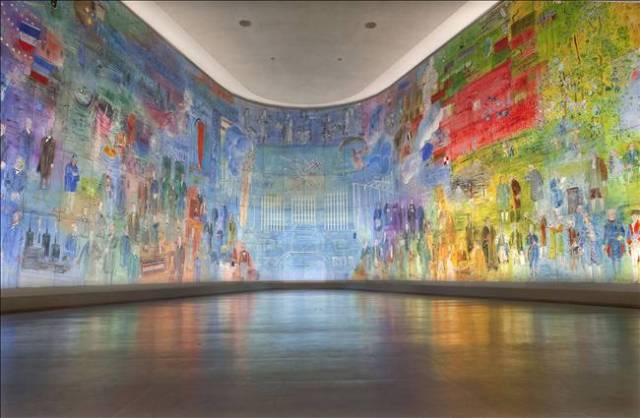 This mural by Raoul Dufy is called “The Electricity Fairy.” Seemed appropriate.
In Ruth Plumly Thompson’s Lost King, Dorothy uses “a small radio button” to turn on the lights in the palace after Mombi accidentally sends it underground. And Yellow Knight mentions the palace having electrical burglar alarms. In the short story “The Adventure of the Cat That Did Not Meow in the Night,” by Eric Shanower and Jay Delkin, the Great Detective says, “The Emerald City and surrounding area has been electrified since the year 1880, when some Swan and Edison light fixtures found their way from civilization to Oz.” Exactly how they “found their way” isn’t stated, nor do we know how they were set up, or what power source the Emerald City uses. I suppose it’s possible that the Wizard, who has some mechanical knowledge, set up the light in the palace himself. That said, he doesn’t seem to have the degree of mechanical expertise that the Wizard does in the MGM film, instead relying on handmade props and ventriloquism. By the time he starts inventing Ozoplanes and such, he might well be able to make something like the film setup, but he also wouldn’t need to as he has actual magic at that point.

In Henry Blossom’s Blue Emperor, there’s a town of electrical components called Electracity, ruled by a transformer who can work transformations.

In the same book, the magician Gussun has a wall socket and an extension cord in his treehouse. Jenny Jump’s household appliances in John R. Neill’s Wonder City include a mixmaster, a brand of electric kitchen mixer made by Sunbeam; an a waffle iron that “connected itself.”

I don’t recall any indication of most of the rural parts of Oz having electric power, however. In Runaway, Scraps and Popla visit a shooting star lined with electric light bulbs, captained by a man named Battery Batt who is made of coils of wire that shoot off sparks. 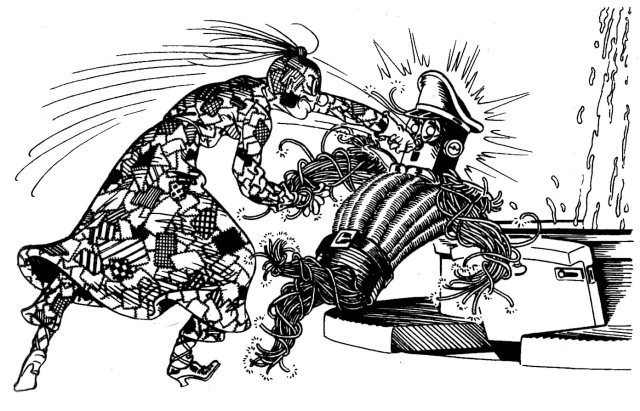 I mentioned before that telephones are very rare in Oz, with most communication taking place through writing instead. 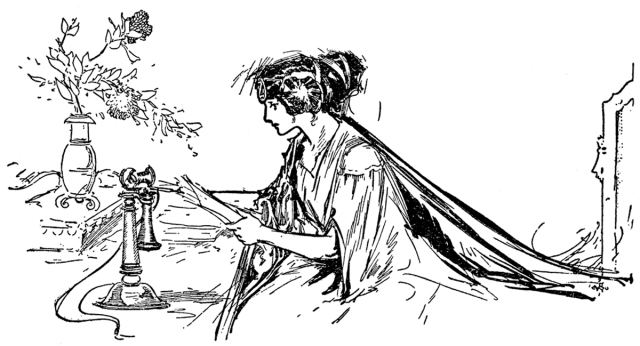 What’s odd is that a telephone does show up in Mo, with Prince Zingle using it to call the palace from his banishment on Fruitcake Island. There’s also a wicked wizard in the country who has “big electric lights” in his cave. Tim Hollis’ “Santa Claus in Oz” has Santa magically create a telephone under Ozma’s throne in order to talk to her. In Dick Martin’s Ozmapolitan, the Wizard gives Dorothy a portable phone of sorts, a Speaking Tube that transmitted messages to the stickpin in his cravat. Dorothy claims that this is “real magic,” unlike the box brownie camera the Wizard gives Tim. The camera, which the Wizard calls “a relic of my days in Omaha,” is of a type introduced by Eastman Kodak in 1900, so he probably obtained it after leaving Oz in Wizard.

And I guess brownies are fairies, right?
Nowadays, many of us have portable devices that can both transmit sound AND take pictures, so neither of these things sounds quite as magical. The impression seems to be that Oz is generally unfamiliar with photography, although Dorothy and the Wizard has an illustration identified as “from the Wizard’s latest photograph taken by the Royal Photographer of Oz.”

The 1926 Ozmapolitan also uses the Royal Photographer conceit in describing the endpaper illustration from Royal Book, which shows a large crowd of Ozites posing for a photograph.

And getting back to Blue Emperor, the sorcerer Mossolb has a magic camera that he uses to trap Ozroar in a picture. 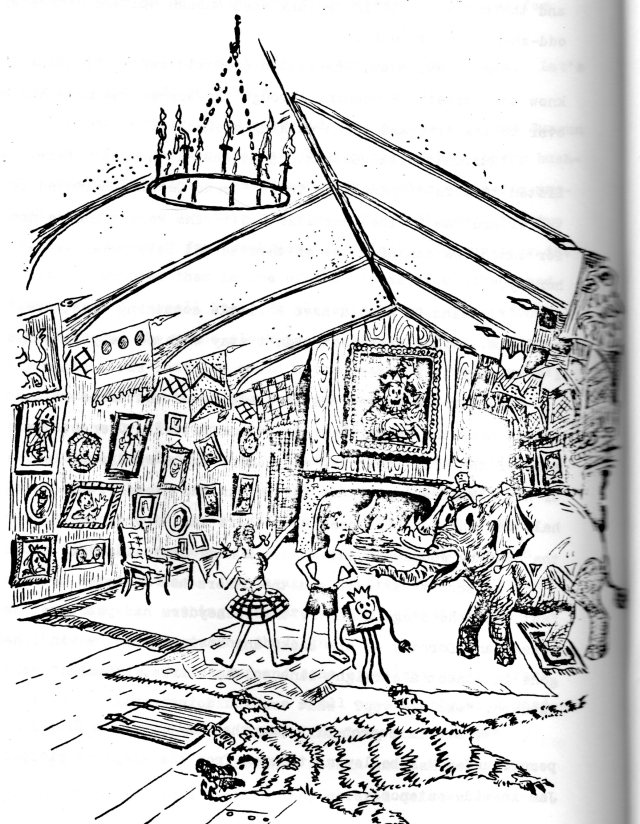 It seems that some technologies are known in Oz, but never really caught on with most of the population. I had the idea, sort of based on Neill’s conception, that the Wizard tried to introduce phones to the Emerald City, but they just kept talking to each other.