Lost Lands of Oz: The Rain King Is Missing, by Dr. Janet Kelly – This book is intended to teach values to kids, and as an adult reading for fun, I can’t say how successful it is in that respect. I was hoping that, with a fairly obscure character from the original books mentioned in the title, it would also be a good Oz story. The author is clearly familiar with the L. Frank Baum books, bringing back characters like the Frogman and Cayke the Cookie Cook, and locations like the Invisible Country. But she also changes things for no apparent reason. Why does the Wogglebug have the ability to shrink to normal bug size as well, and the habit of saying things backwards? Shouldn’t he and the Frogman already know each other? Dr. Pipt seems to be somewhat villainous, yet he doesn’t actually much of anything. And the Nomes decide they want their kingdom to be bright and fertile, which seems out of character. It also confuses the Rain King with the Rainbow, although I think that was done at least once in the original series. The retooled maps of Oz are pretty nice, though. 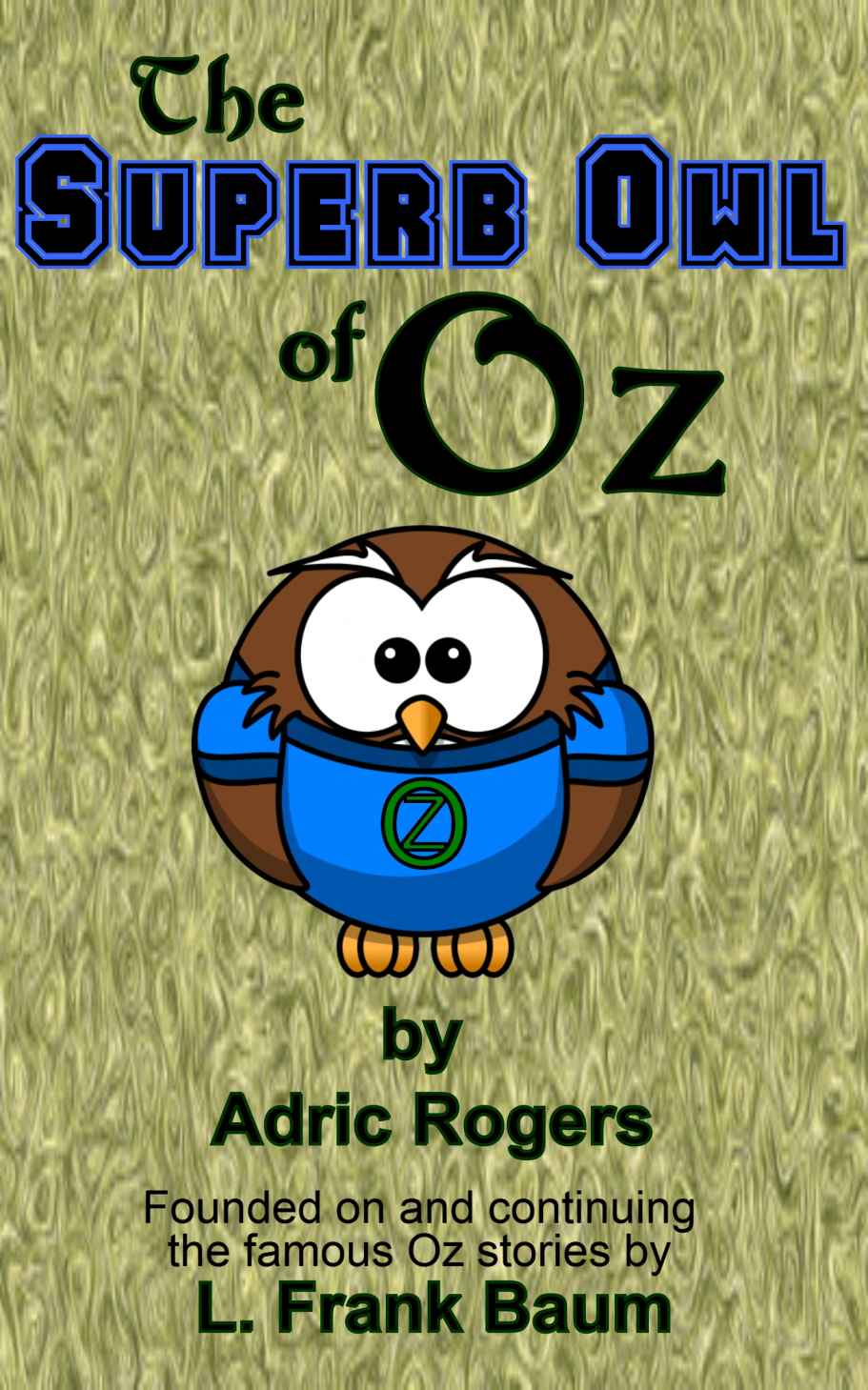 The Superb Owl of Oz, by Adric Rogers – I saw this on a list of recently published Oz books. It’s a handy resource, but I wish there were a way to separate the Baum-consistent from the gritty reimaginings and MGM-related stuff. This one is a short story based on the now-common joke of parsing the word “Superbowl” as “Super Owl.” The Owl in question lives in the forest in the Gillikin Country and plays a game called pigball with the other animals. Not surprisingly, sports-related slang and puns abound. But it gets into the deeper mythology of Oz as well, bringing in the Master Woodsman Ak and giving Betsy Bobbin a new role as an Animal Helper. 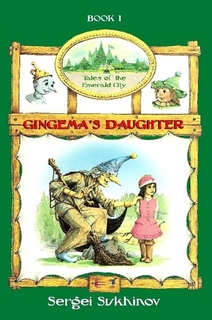 Gingema’s Daughter, by Sergei Sukhinov, translated by Peter L. Blystone – This one deserves a bit of explanation. An author named Alexander Volkov translated The Wonderful Wizard of Oz into Russian, but it wasn’t a strict translation, instead introducing some original elements. Volkov then wrote sequels, using ideas from Baum but coming up with his own original plots. I’ve read them in English translation, and these Sukhinov books have the same translator. Sukhinov was a fan of The Wizard of the Emerald City without knowing about either Volkov’s sequels or the Baum books, and while he’d since read them, he came up with his own sequel ideas that only take that one book into account. Well, he does mention the Ore-Diggers, and I’m pretty sure they were introduced in one of the sequels, but I can’t remember for certain. This book is the first in the Tales of the Emerald City series, although I think Sukhinov wrote one about the Wizard before it. He seems to be taking more of an epic fantasy approach. This volume tells how Gingema, the Russian name for the Wicked Witch of the East, came from France to Magic Land, and adopted the lazy but ambitious Munchkin girl Corina, who had run away from home. After Gingema dies by falling house, Corina uses magic and trickery to seek more power, working her way into the Iron Woodman’s good graces. Yeah, he’s the Iron Woodman instead of the Tin Woodman in Russian. And at least in Sukhinov, his name is Goode Curley instead of Nick Chopper. Other characters who appear include a giant and simple-minded iron man, a wolf whom Gingema rescued from her sister, a dragon, and the son of the ogre killed by the Woodman in Wizard of the Emerald City.

The Haunted Castle of Oz, by Marcus D. Mebes – A book of this title by this author was originally published in 1993, the tale of a ghost in Ozma’s palace leading to Dorothy, Betsy Bobbin, Trot, and Button-Bright exploring a mysterious castle in a place called Flora and befriending a prince, a page, and a wizard. They come to live in Oz as ghosts, and that’s how it ends. In the new edition, this story is the first part, with some edits but largely the same. Then the second part picks things up two years later, with Ozma sending a group of Ozites to Flora to see if they can liberate it from the nasty king who took over. The team includes an interesting mix of characters. Notta Bit More, Benny, and Handy Mandy are Ruth Plumly Thompson creations who largely disappeared after their first appearances. Melody Grandy introduced the characters of Zim and Maggie, as well as the Tin Soldier’s ability to turn from tin to flesh and back at will. Jinjur‘s son Perry and his relationship with Tommy Kwikstep come from Jared Davis, while the Winged Monkey Kak originated with Phyllis Ann Karr. Herby the Medicine Man and the Master Woodsman Ak also play significant roles. The team faces undead warriors, while the Emerald City has problems of its own from an unexpected source. Well, maybe not THAT unexpected, considering what we’d already learned about the character, but it does give a new perspective on the original story as well. Kamui Ayami provides new illustrations.