The Apple Dumpling Gang – It seems like I saw advertisements for this one on a bunch of other Disney videos when I was a kid, but I never saw the movie itself. There was also this Paul F. Tompkins bit.

It’s perhaps best described as a children’s slapstick western. Bill Bixby, the guy who played Bruce–sorry, DAVID–Banner when he wasn’t the Hulk, plays a gambler who’s new in a California town who agrees to pick up a valuable delivery from a stagecoach. It turns out that the delivery is actually three kids whose parents had died. After initially trying to give them away, he develops a bond with them. The children find a huge gold nugget in a mine belonging to their family, and suddenly everyone wants to adopt them. The relative of theirs who paid Bixby to pick up the kids comes back as well, but the kids decide they don’t want him to have the nugget, so they recruit two incompetent bandits, played by Don Knotts and Tim Conway, to steal it. There’s a bit of a love story as well between Bixby and the daughter of the stagecoach owner, who marry just for the sake of the children, but…well, develop a bond, because that’s what happens in this movie. It’s interesting for the combination of actors starring in it. In addition to the ones I’ve mentioned, Slim Pickens plays a gang leader who’s much the same as his character in Blazing Saddles, although he obviously doesn’t use the N-word in this one. Some of the gags really didn’t work, like the recurring joke about the girl constantly needing to use the bathroom. Maybe that was funny to kids in the seventies, though. 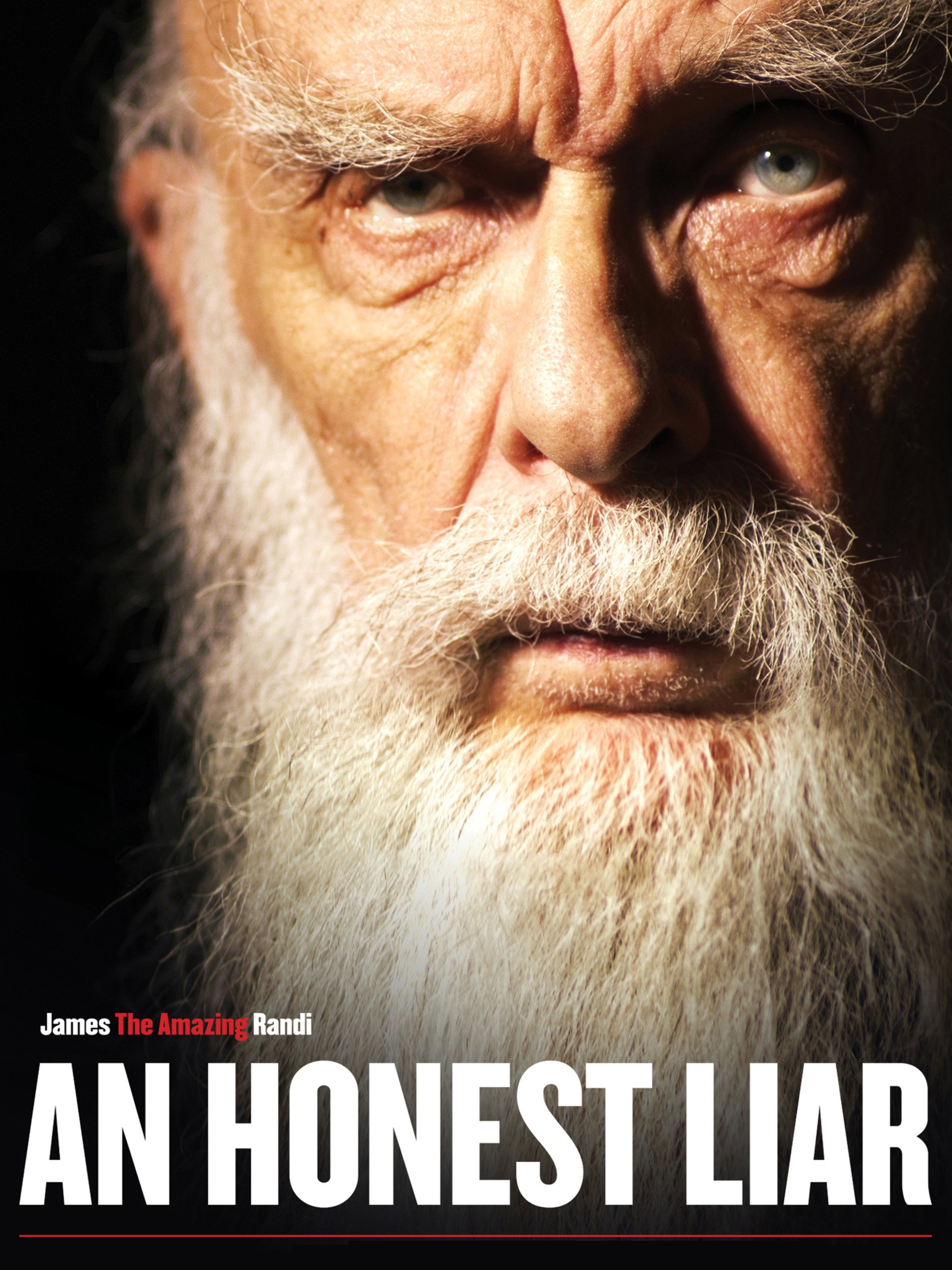 An Honest Liar – You’ve probably heard of James Randi if you’ve spent any time on skeptical websites. He’s a former magician who has an ongoing challenge offering a million dollars to anyone who can provide conclusive proof of the paranormal. This documentary discusses his career and how he modeled a lot of what he did on Houdini, trying to top his feats whenever possible. This included Houdini’s fervor for exposing spiritualist scams, something that’s become fairly common among magicians, who know from their own careers how to fool people. Penn and Teller had the series Bullshit! where they exposed pseduoscience. There were a few episodes where they took up Libertarian soapboxes and put the science aside, but usually it was revealing and funny. Randi appeared on that show a few times, and Penn and Teller are in this documentary. People Randi discredited included Uri Geller, who managed to have a lasting career despite an utter failure to do his bit when appearing on Johnny Carson alongside Randi; and a faith healer named Peter Popoff, who, in the style of Jim Bakker, is trying to make a comeback with an even dumber scheme. The film also addresses Randi’s relationship with his long-time partner Jose Alvarez. They worked together back in the eighties, when Randi sought to show how easy it can be to fool people into believing something paranormal, and had Alvarez pose as a medium. Randi came out as gay in 2010, and he and Alvarez were married in 2013. While the film was being made, Alvarez was arrested and charged with identity theft, having used another person’s name for years in order to escape his native Venezuela, where homosexuality was illegal. He was eventually sentenced to house arrest and community service.

The Pine Barrens – This was aired as part of the Rooftop Films series, although we didn’t actually watch it on a rooftop. Instead, it was in a cemetery. Beth is from the Pine Barrens area of New Jersey, and I lived there for a few years, so we were interested in what the film would show. It’s a pretty big area, which is probably a surprise to the people who seem to think all of New Jersey is Newark. From what I could tell, most of it was not filmed near where we lived, although there is a mention of the Blue Hole. The general theme of the movie was that the Barrens are an isolated area of the sort that are far too uncommon these days, a bit of a refuge from the modern world in some ways. The film focused largely on a few locals whose families had lived in the Barrens for generations, including a cranberry farmer and some craftsmen. The interviewees explored the woods, pointed out the wildlife, and told stories. It also explored the controversy surrounding the attempt to run a natural gas pipeline through the Pine Barrens, which was originally shot down, but later approved when Chris Christie did his part to push it through. After Christie left office, the proposal was withdrawn. What’s kind of weird is that one guy insists that the area is over-regulated, when regulation is what establishes an area as protected land in the first place. Obviously not all regulations are good, but it still seemed a bit contradictory. There was also brief footage of a man in a bar signing a song mentioning the “PC Police,” and another guy who bemoaned the downfall of the area while wearing a hat with a Confederate flag, so the politics are rather weirdly mixed. But then, there was a time when conservation was generally part of conservatism. The film was accompanied by live music, with the director saying he likes it to be a changing performance.