Doom Asylum – Beth really liked Frankenhooker, and this was the only other film with Patty Mullen, who played the titular character and was also a Penthouse Pet. And like Frankenhooker, this is a comedic horror film. Mullen plays two different characters, the first being a lawyer’s fiancee who dies in a car crash. The lawyer himself is presumed dead as well, but he turns out to have miraculously survived, and kills the coroners examining him. Ten years later, a group of teenagers including the fiancee’s daughter Kiki, also played by Mullen, goes to see a presumably abandoned asylum. 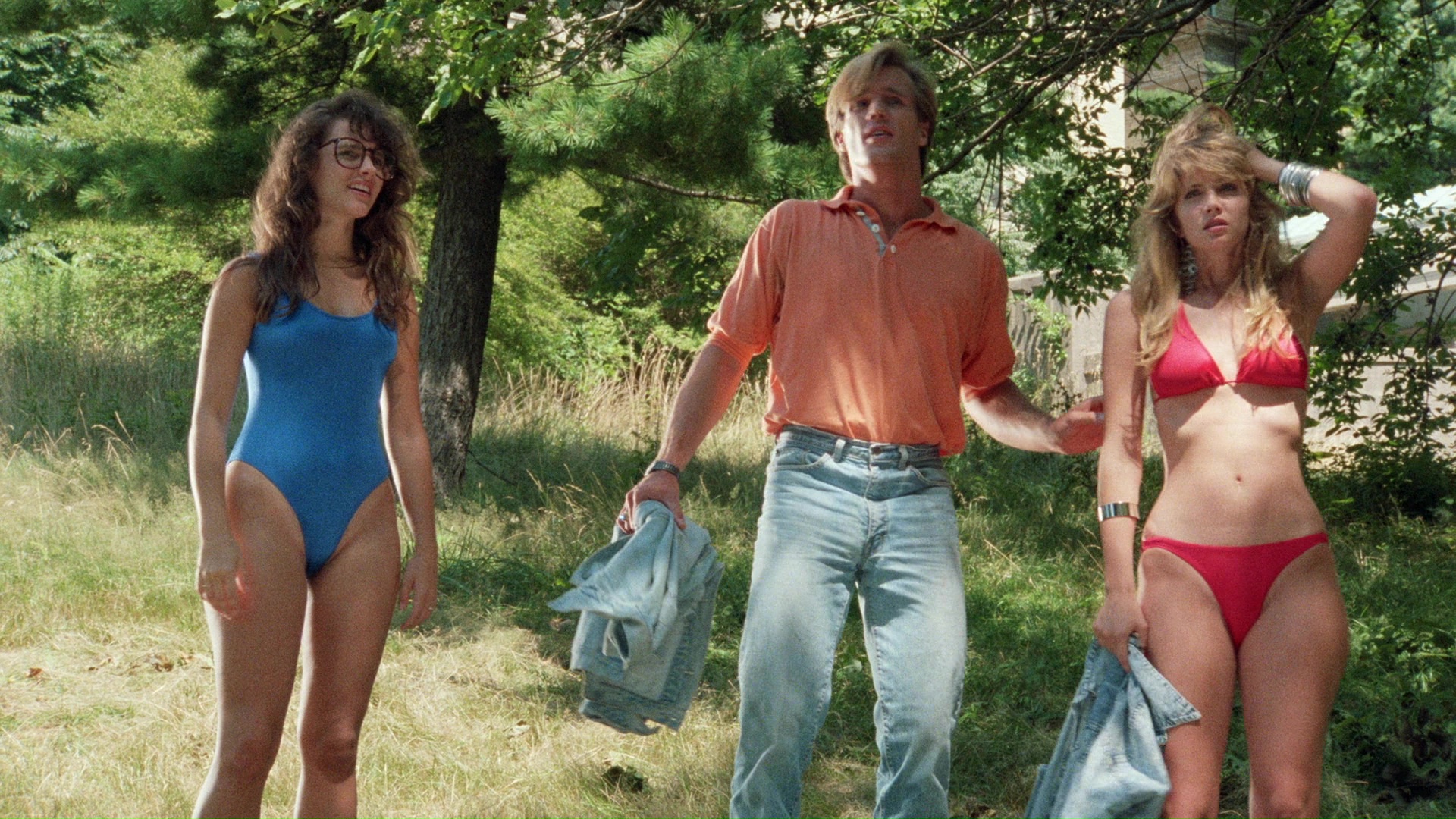 Also in the group are a dorky kid who loves baseball cards and the daughter of two psychiatrists, the latter played by Kristin Davis, who would go on to star on Sex and the City. There’s also an avant-garde punk band hanging out at the asylum, and the band leader, played by Ruth Collins, has a memorable laugh that just sounded like she’s saying, “Ha ha ha ha ha!” instead of like regular laughter. She also shows her breasts, which according to one of the few trivia items on the IMDB for the film, she received an extra hundred dollars for doing. 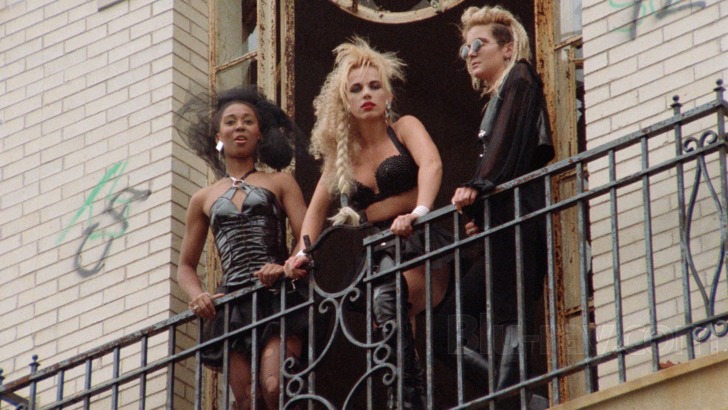 I think their hairstyles might have been the main appeal of this movie.
Anyway, the lawyer is still hanging around the asylum, sometimes called “the Coroner” despite the fact that he wasn’t one. He makes a corny joke pretty much every time he kills someone, like some sort of less witty Freddy Krueger. He kills all the visitors except for Kiki, whom he’s reluctant to slay as she reminds him of her mother. The movie was not well-reviewed, but I thought it was funny for what it was, a goofy, low-budget slasher flick. 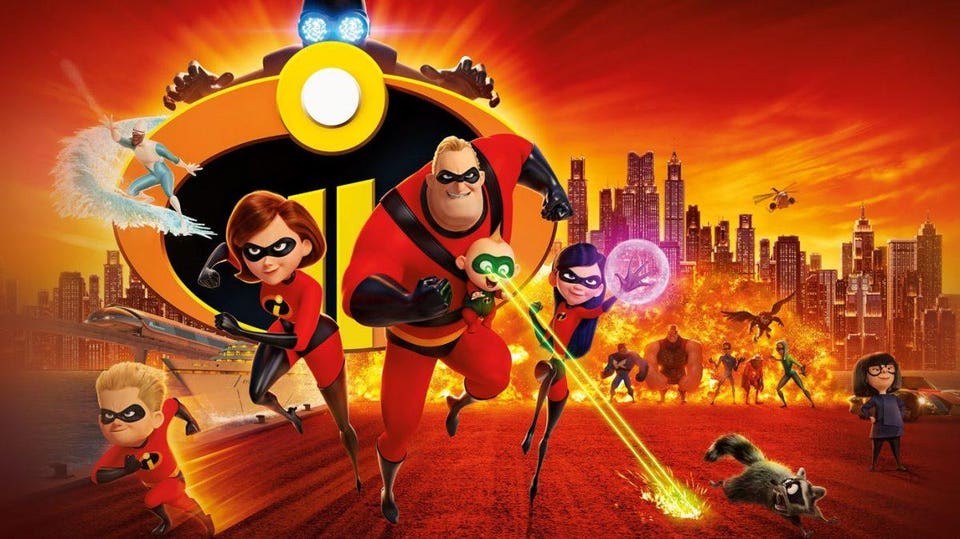 Incredibles 2 – This was the last of the Pixar films Beth and I still had to watch, so we’re all caught up until…next March, if the release dates aren’t changed. And I have to say that this one didn’t really grab my interest. I thought The Incredibles was pretty good, if nothing really amazing; but I don’t think they really did much new with this one. There’s still a society where superheroics are illegal, commentary on whether superheroes cause more harm than good, and a villain whose motivation is a personal tiff with heroes. The main thing this story does do is to give Elastigirl the starring role. Technology executive Winston Deavor, a big fan of superheroes, recruits her for his mission to improve public opinion of heroes and hence make them legal again, reasoning that Mr. Incredible does too much collateral damage. He’s jealous, but lets her go ahead and becomes a stay-at-home dad. This involves dealing with the aftermath of Violet’s intended date having his memory erased after seeing her secret identity, as well as the baby Jack-Jack’s multiple and particularly dangerous powers, which he discovers for the first time. Helen finds herself facing a villain called Screenslaver, who is able to hypnotize people using screens, and turns out to be Winston’s sister Evelyn. She’d posed as a friend and confidante to Helen, but was secretly working against her as she blamed all superheroes for not saving her parents. (Actually, that’s pretty similar to Nova, the main protagonist in Marissa Meyer’s Renegades.) The whole family has to work together to thwart Evelyn’s plans. The movie introduces two new vehicles: the Elasticycle, recreated by the Deavors; and the Incredibile, thought to be destroyed but instead in a private collection, and Bob still has the remote control.

The world in which the movie takes place, being inspired by comics, has all sorts of advanced technology, including a hover-train, yet seems to be stuck in the sixties in many respects. The Outer Limits and Jonny Quest are shown on television, and Dash is learning New Math. I’ve seen an indication that the first film took place in 1970, though, so who knows? But I guess screen savers exist, because otherwise how would Evelyn have come up with her villain name?