I Have the Power! 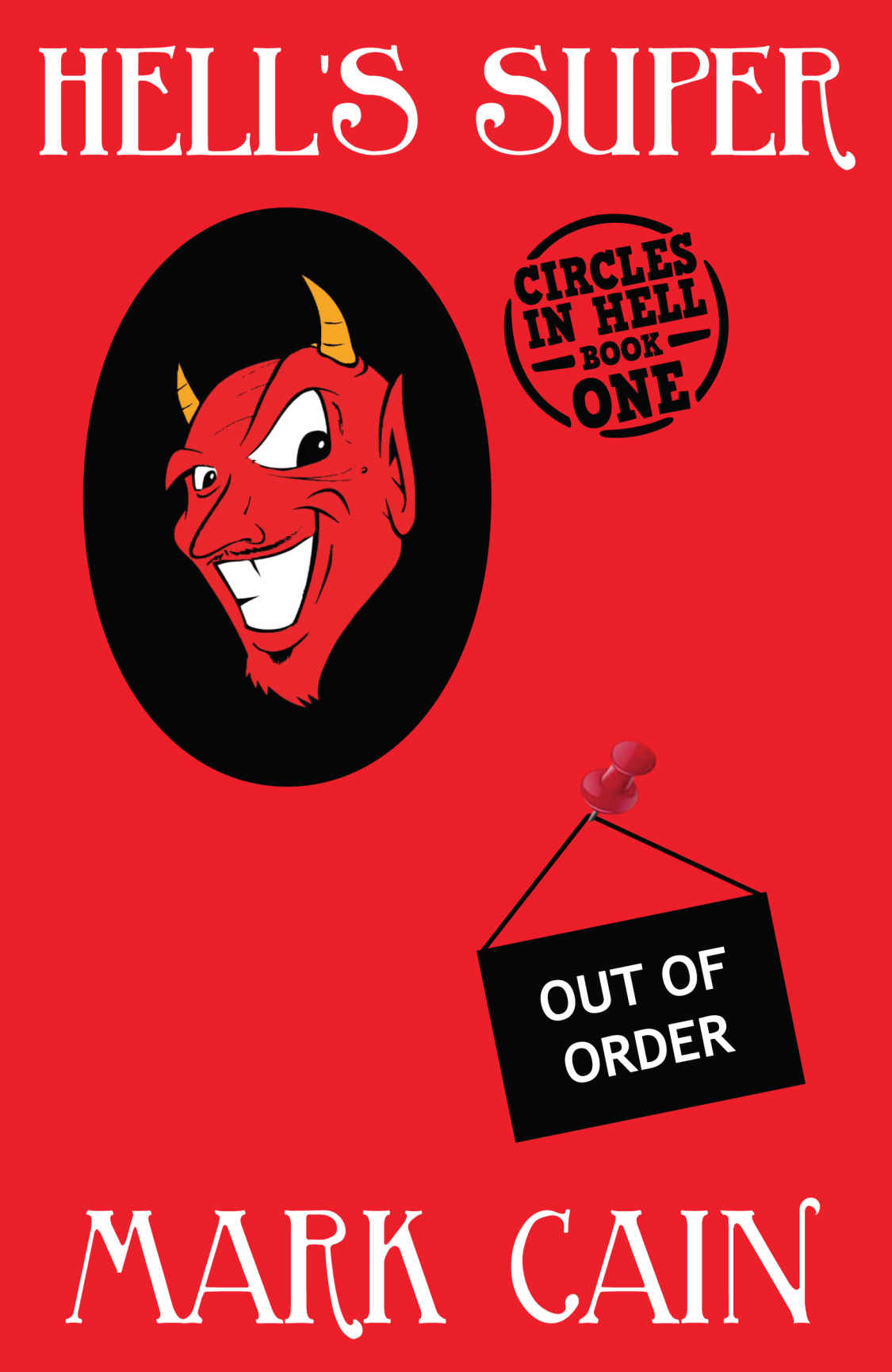 Hell’s Super, by Mark Cain – This comedic look at the popular conception of Hell is narrated by Steve Minion, a rich guy in life who became the superintendent in Hell, conscripted to fix everything that breaks. The fact that he’s not good at it is part of his punishment. The presentation of Hell is as a fairly structured place where everyone goes about their day-to-day lives, only everything is designed to be as crappy as possible, but with a tiny bit of hope remaining so it can be crushed. Not surprisingly, a lot of it is based on Dante’s Inferno, but modernized. Here, Minion is made to fix the escalator to Hell. He interacts with a lot of real people: Orson Welles is his assistant; Thomas Edison, Henry Ford, and Nikola Tesla help him out with the technical stuff; the Three Stooges lead a group of anarchists plotting an escape; and Minion has a relationship with Florence Nightingale (who, unlike the others, wasn’t assigned to Hell; she went there because it’s where she thought she could do the most good). I think it was a pretty good collection of gags that didn’t necessarily add up to a good story overall. Still, it was decent, and I might read some of the sequels if I run out of other ideas. 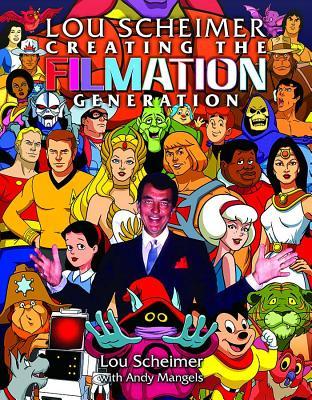 Lou Scheimer: Creating the Filmation Generation, by Lou Scheimer with Andy Mangels – I bought this at OzCon last year from Mangels, a Filmation historian, who was there as a guest to discuss Journey Back to Oz, an animated film with a surprising number of celebrity voice actors. He drew a Skeletor on the title page for me. And I just finished it not long after THIS year’s OzCon. I knew Filmation was responsible for the He-Man and She-Ra series, but I didn’t realize just how much else they’d done. Fat Albert was one of their biggest hits, which is kind of embarrassing knowing what we now know about Bill Cosby, but it’s obvious that they did put a lot of work into it. Filmation developed both original shows and ones based on existing properties, like DC superheroes, Archie, Tarzan, and Star Trek. They did live action programming as well, including that Shazam! show where Captain Marvel rode around in a motor home with an old guy. I was aware as a kid of the Ghostbusters cartoon with the gorilla, although I don’t think I ever saw a full episode of it. What I didn’t know was that it was originally a live-action series with a guy in a gorilla suit. It was the first use of that title, and I’m not sure why Harold Ramis and company decided to reuse it instead of calling their film something else, but it’s the reason why the cartoon based on the movie was titled The Real Ghostbusters (and I did watch that fairly regularly). I guess it was because busting made them feel good enough to negotiate to use someone else’s title. Another show that ran from 1978 to 1981 that I don’t think I’d previously heard of, Jason of Star Command, is interesting to me in that Rob Zombie apparently chose Sid Haig to star in House of 1000 Corpses based on his performance as a villain on the show. Scheimer tells his life story as well as that of the company, often highlighting their push for character diversity, including messages for kids (I’m not sure, but I think they might have been the first to include the public service segments at the end where the cartoon characters talk directly to the audience, although certainly not the last), and keeping their animation jobs in the United States. There’s a general feel of their being a scrappy little company that managed to achieve some success, but always had to fight for it. Scheimer mentions how Filmation saved money by using stock animation, and how Scheimer and his kids did a fair number of the voices. One bit of trivia that stuck with me was how Orko’s name was originally Gorpo, but because the S on Superman’s chest in an older series meant they couldn’t just flip the stock flying scenes, they instead decided to have his name start with an O. It’s a good read for anyone interested in animation history.

1 Response to I Have the Power!