Immortal Longings of Oz, by Paul Dana – The adventures of Button-Bright and Ojo, who have obtained magic powers and use them to help people, continue with this trip to the Land of Ev. As this neighboring fairyland doesn’t share the lack of aging and death that Oz has, the boys have been bringing people who want to give up immortality there. Feeling they should talk to the authorities about this, they visit the Queen Regent Eviret, who has been ruling since her father King Evardo was placed under a sleeping spell. While courteous and elegant on the surface, she is actually quite nasty, and wants to become immortal. Onna Val, formerly of Lurline’s fairy band, is convinced to obtain a magic egg from the Phoenix of An for her, which turns not to not be a very good idea. We find out more about the Wheelers and Evian culture, including the popularity of puppet shows. This is also the first time a classic non-Baum Oz character plays a significant role in one of Paul’s books, this being Ruth Plumly Thompson’s Red Jinn. He’s in character, jolly, friendly, and rather frustrating; and several of the books in which he previously appeared are referenced here. The immortality issue is rather confusing in the series, as L. Frank Baum seemed to indicate that only Oz and Mo are places where the inhabitants live forever; but later authors muddied the matter somewhat, particularly with Thompson’s mentions of characters outside Oz who might not be fully immortal but do live for centuries and are very difficult to kill. There’s also the desire of fan authors to use characters from outside Oz in new stories, even though a fair number of them would probably have died in the interim if their lifespans are comparable to ours. When Prince Inga appears in Sherwood Smith’s Trouble Under Oz, for instance, he’s still young. As per this book, the Wheelers are immortal; and Queen Zixi made Bud and Fluff of Noland immortal as a gift, but the culture of their country respects death. Let’s hope they don’t have the same problem with mirrors that Zixi does. 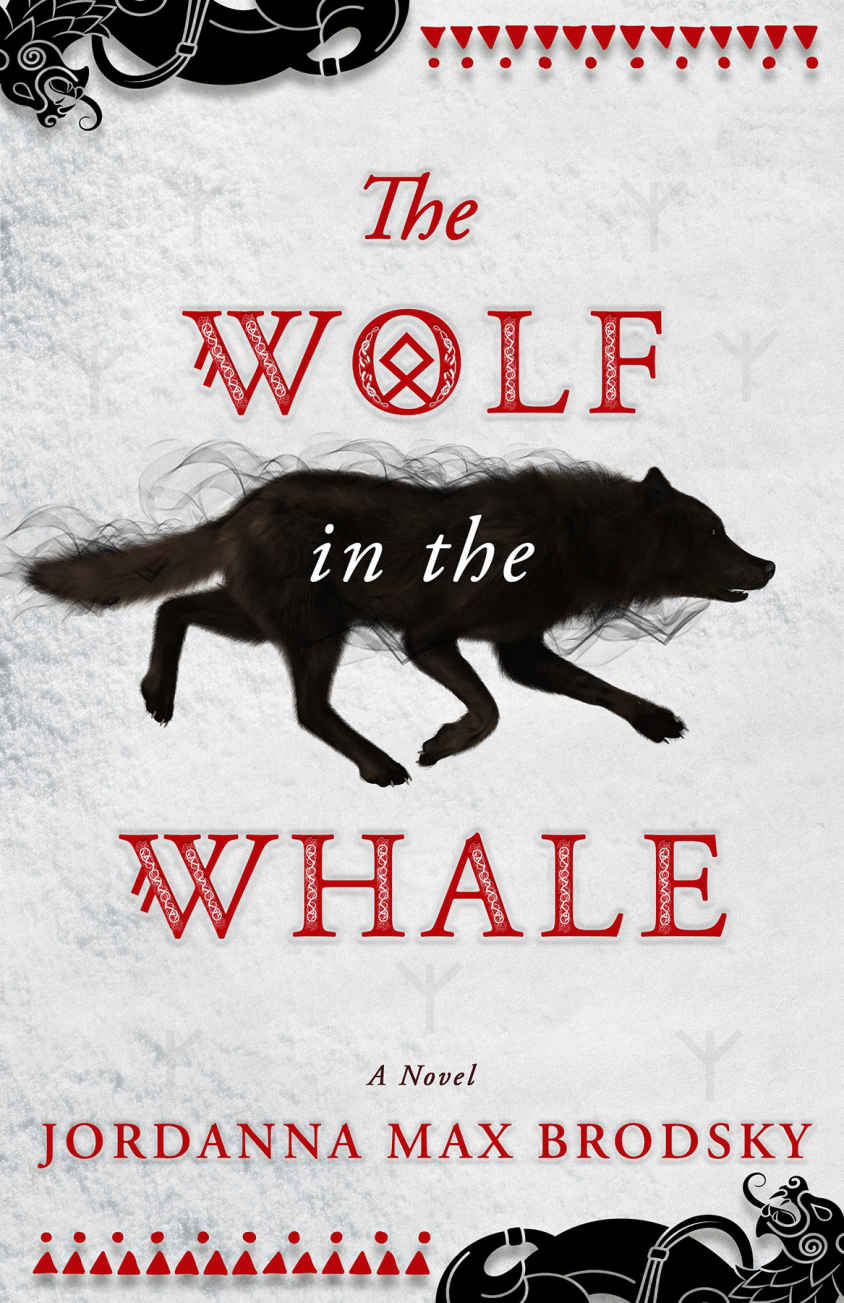 The Wolf in the Whale, by Jordanna Max Brodsky – I tend to have an interest in stories that mix mythologies from different cultures, which can be a tricky thing to do. Brodsky sets her story in the time when Vikings first visited North America, and the Norse and Inuit gods enter into conflict. That doesn’t happen right away, though. The protagonist of the tale is Omat, an Inuit shaman born with a female body but raised as a man. After a spiritual encounter with the moon god Taqqiq, she begins to menstruate, and has to come to terms with both her male and female sides. She meets a Viking named Brandr, and they develop feelings for each other. Leif Erikson’s sister Freydis makes an appearance, and there are references to Christianity as a desert religion that’s spreading among the Norse. Eventually, Omat unintentionally brings about a battle between the Norse pantheon and the Inuit spirits, the former regarding the latter as Jotuns; but she also helps to bring them together in the end. A lot of research went into the book, and I have to admit I knew hardly anything about Inuit mythology, so it was pretty interesting. It’s also quite dark, with a lot of it based around a struggle for survival in frozen lands, as well as dealing with abusive people.

1 Response to Clash of Cultures