It was Friday the Thirteenth yesterday, and September 11th two days before that, so it hasn’t been a great week in terms of luck, I suppose. No one seems to be entirely sure WHY Friday the Thirteenth is unlucky. The association doesn’t appear to have existed until the nineteenth century. There are some persistent myths associated with it, but they sound rather unlikely. One is that it’s because Judas Iscariot was the thirteenth person at the Last Supper, combined with Jesus being crucified on a Friday. A more popular one has to do with the Knights Templar, many of whom were arrested for heresy on Friday, 13 October 1307. The monastic order was founded in 1119, largely to protect Crusaders. They developed a financial system regarded as an early form of banking. 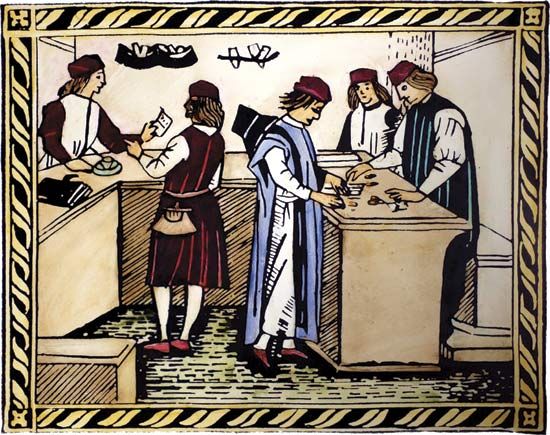 King Philip IV of France is thought to have had the Templars arrested largely because he was in debt to them, although he also incorporated rumors that their secret initiation rituals involved spitting on cross and denying Christ, and that they engaged in homosexual activity.

The order was officially disbanded in 1312 by Pope Clement V, which included the redistribution of their assets. There was no indication that anybody considered Friday the Thirteenth unlucky back then, though; it appears to have been introduced by conspiracy theorists in the twentieth century. The number thirteen has been considered unlikely for some time, but not in association with a particular day of the week. Numerologists have held that twelve is a perfect number, which makes thirteen particularly imperfect. It was in the early twentieth century that buildings were often built without a thirteenth floor. Friday had also been considered unlucky before the two superstitions were combined. Really, probably every low number and day of the week has been considered unfortunate at some point. Apparently it’s Tuesday the Thirteenth that’s unlucky in Spanish-speaking countries, while it’s Friday the Seventeenth in Italy.